Died one of the founders of Microsoft Paul Allen

Paul Allen, created Microsoft together with bill gates in 1975, has died of cancer at 65 years old. This was reported by CNBC, citing family members of the entrepreneur. 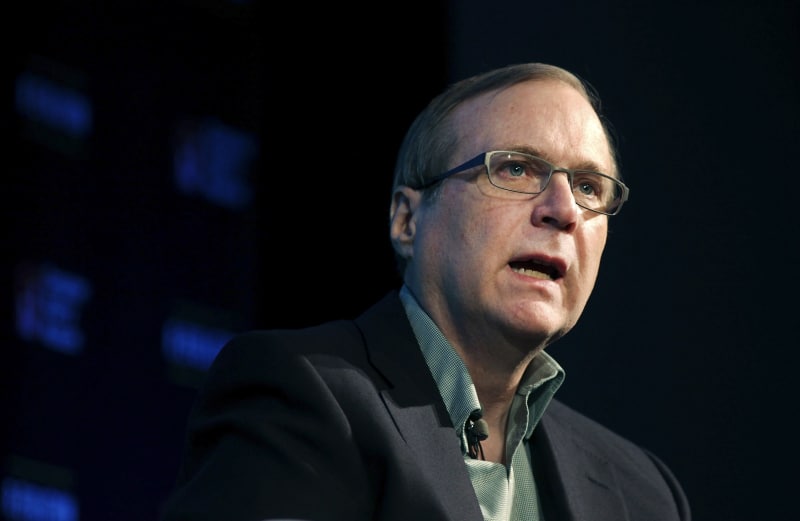 Along with bill gates, Paul Allen was engaged in the creation and development of the company Microsoft. Together they worked from 1975 to 1983. As noted by Allen himself in his own memoirs, the reason for his retirement was his personal confrontation with gates, who wanted to devote his entire life to working and building capital. Since 1983, Paul Allen was engaged in an independent business and investing other projects, including American media conglomerate AOL. Inc., the former Internet service provider America Online.

My partner wanted to hog as much as possible and did not let go. With this I come to terms couldn’t… Then I thought that at some point will have to leave.

Health problems Allen began in 1982, when he was diagnosed with Hodgkin’s lymphoma. After a few courses of radiotherapy and a bone marrow transplant, the future billionaire had forgotten about the cancer until 2009 when doctors discovered he had a new malignancy — b lymphoma. With varying degrees of success Allen was treated for almost ten years, but the disease still haven’t got a chance.