Why Putin does not use mobile phone

Russian President Vladimir Putin does not use mobile phone. This was told by his press Secretary Dmitry Peskov in interview to TV channel “Russia 24”. 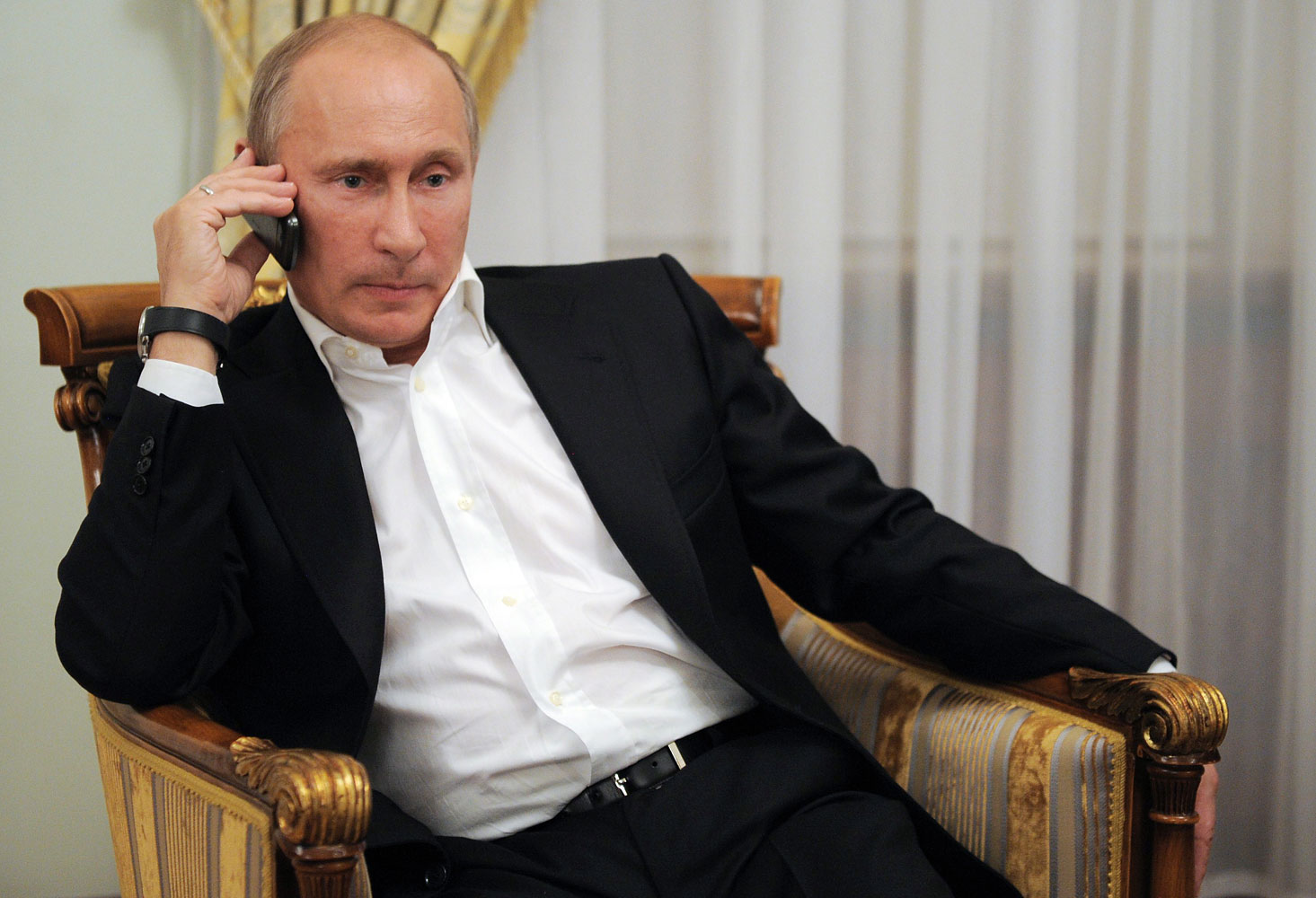 Sands drew a parallel between having a smartphone and a voluntary placing personal information on public display. In his opinion, before purchasing a mobile phone it is necessary to consider privacy issues.

“You are obviously picking up a smartphone, put a tick that I’m willing to put everything on public display. Accordingly, it should not be the President, especially in a country like Russia. And such a President as Putin”, – explained press Secretary of the President.

According to Dmitry Peskov, Putin uses the phone closed government communications for calls that will “outlive all smartphones”.

It is worth noting that in February this year Vladimir Putin has told that does not use a mobile phone. During a conversation with the head of state, President of the research center “Kurchatov Institute” Mikhail Kovalchuk said that everyone has a smartphone. 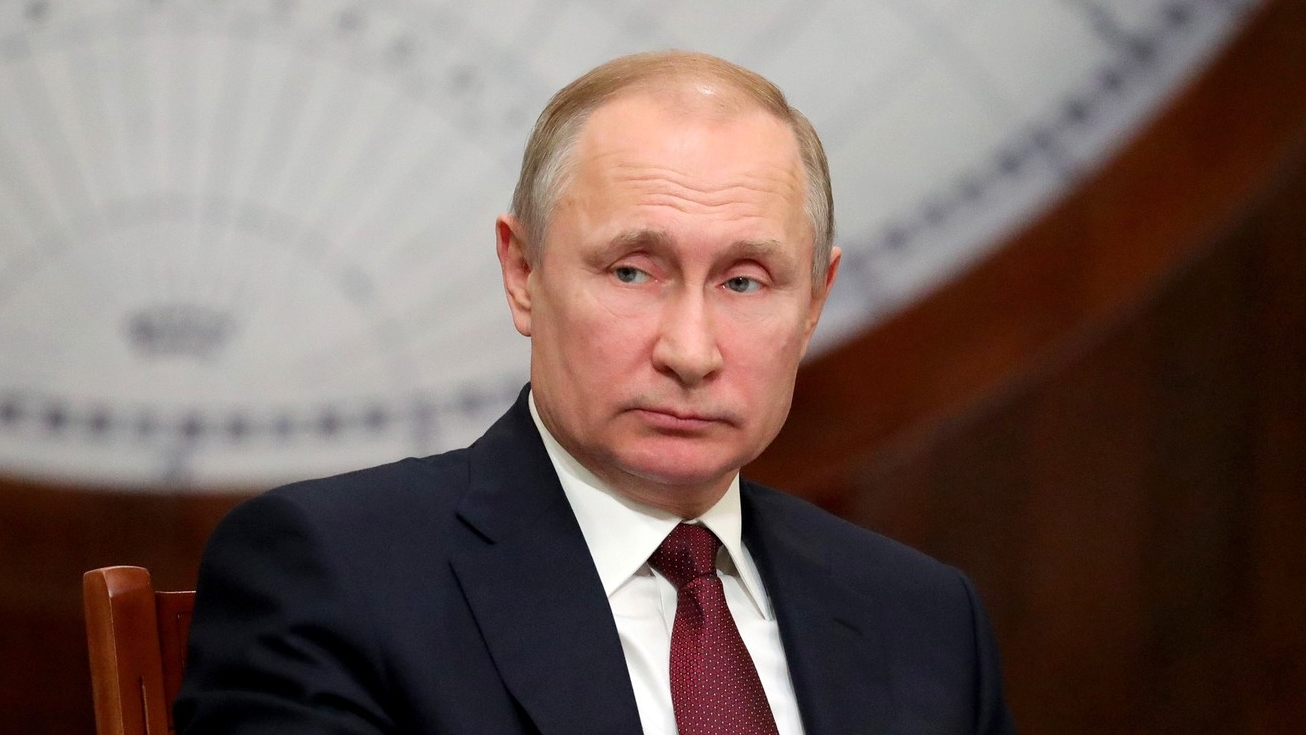 “You said that all smartphones have, and I don’t have a smartphone”, – said Putin.

However, the President of the Russian Federation did not explain why not use mobile gadgets. In addition, Putin has repeatedly said that almost does not use the Internet.