In the network appeared the first video that shows the design of the future generation iPhone. The video was made by American designer under the name Concept Creator. 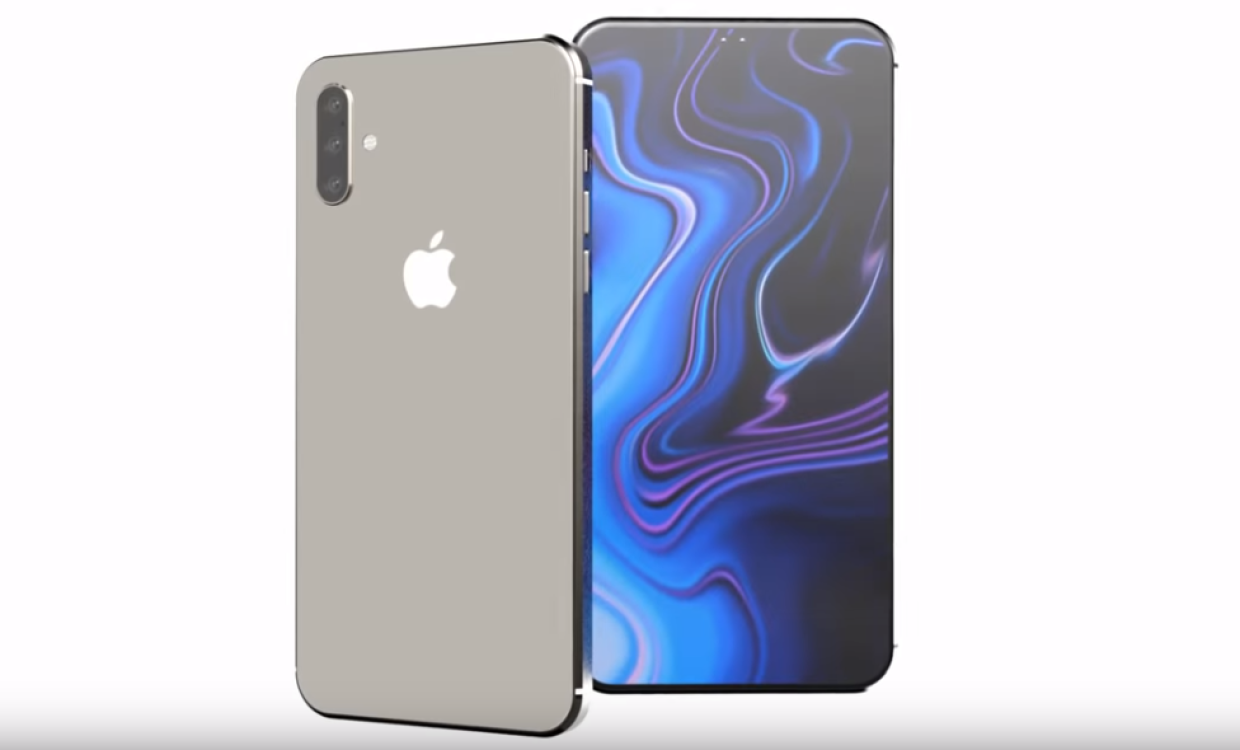 Video made in the style of Apple commercials. According to the designer, the device will have a design that almost completely replicates the architecture of the iPhone 5. Frame smartphone will be more sharp and square, not round like on the iPhone X and newer. In addition, the gadget will get a thinner face and lose it “bangs”: the front camera is hidden directly in the display for the future Samsung Galaxy S10.

In addition, in the video you can see the triple main camera, and a new accommodation LED-flashlight – she is right, and not between the lenses.

Gadget, as predicted by the designer, will come in three colors: black, white and red. All will be two versions of the mobile – normal and Max. Thus, the presented concepts are the successors to the iPhone XS and XS Max, but which will be the successor of XR, the author of the video to predict decided not to. The possible name of the future smartphone Apple – iPhone XI.