Earlier we told you about the Apple products released in the first half of the year. As you know, the main announcements the company has in store for the second half of 2018. 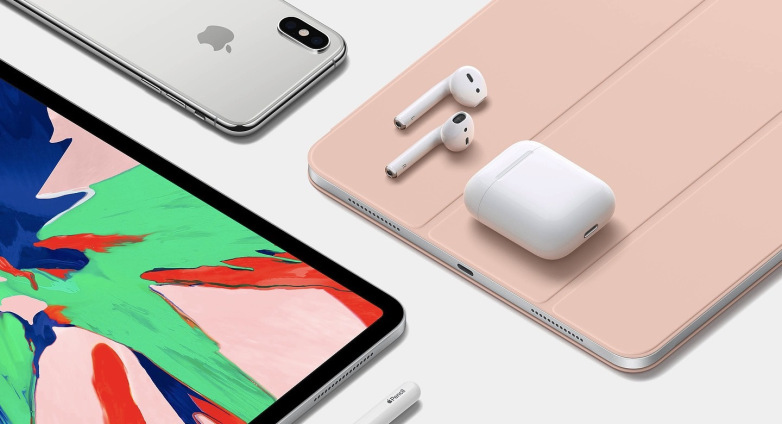 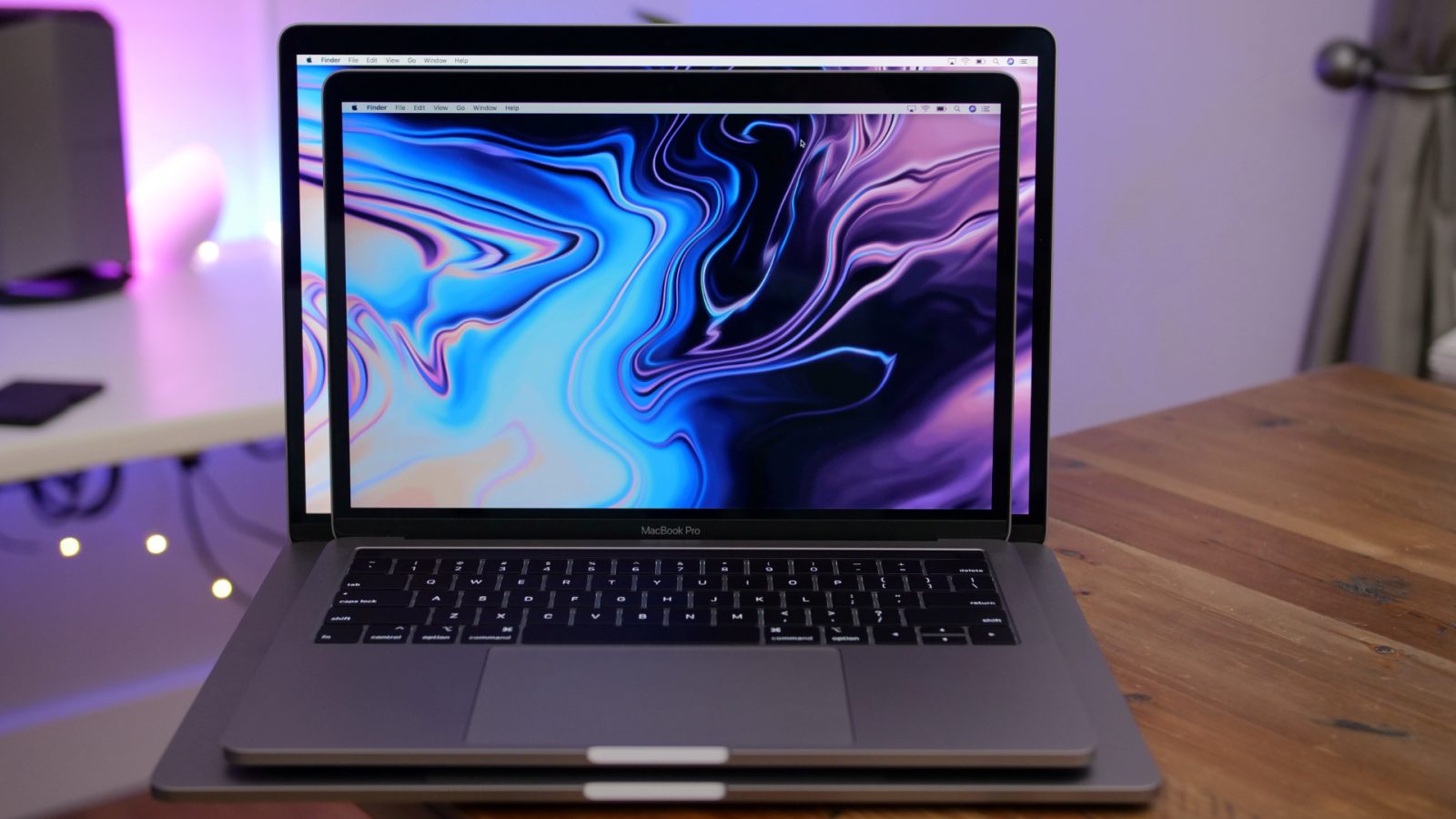 After the conference for developers, Apple has begun preparations for the next major announcements. In July and August focused on finalizing beta versions of upcoming operating systems.

In late July, the company unexpectedly announced an update of the MacBook Pro is Touch Bar. In its press release, Apple noted that professional laptops got Intel 8 generation, the T2 co-processor, better graphics, the keyboard mechanism of a butterfly the third generation, and much more.

Also in July, the Corporation launched the annual campaign “Back to school”, offering users a couple free Beats headphones with the purchase of select models of the iPad and Mac. 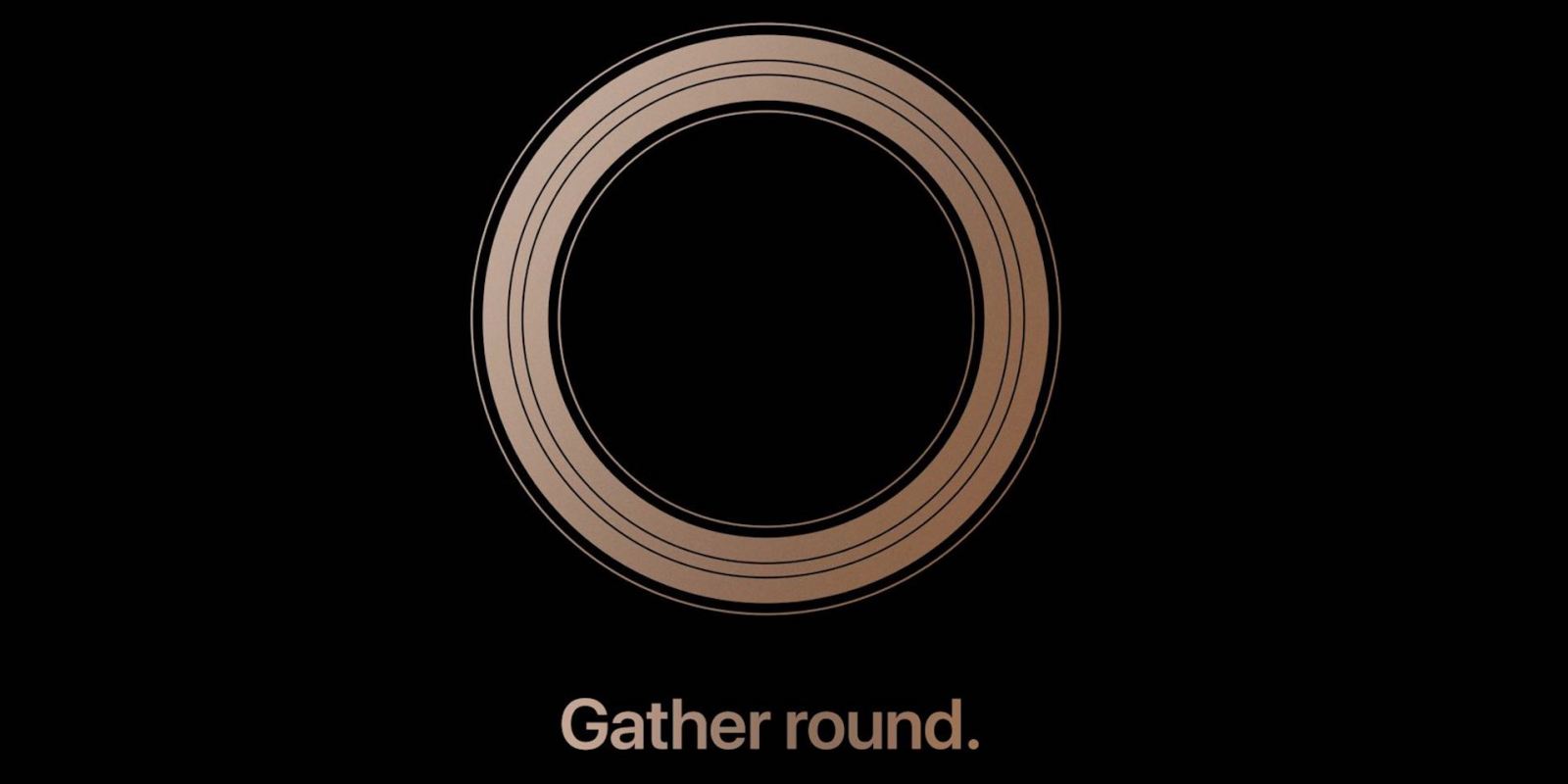 The iPhone XS, Max XS, and Apple Watch Series 4 started on September 21 and iPhone XR appeared in stores in October. 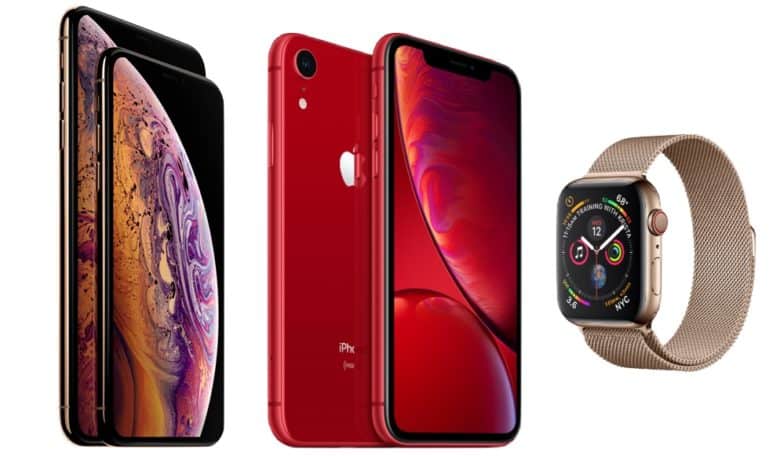 In addition to new gadgets, the company also released new straps for smart watches and cases for smartphones.

Also in September was the official release of iOS 12, tvOS 12, macOS Mojave and watch OS 5. 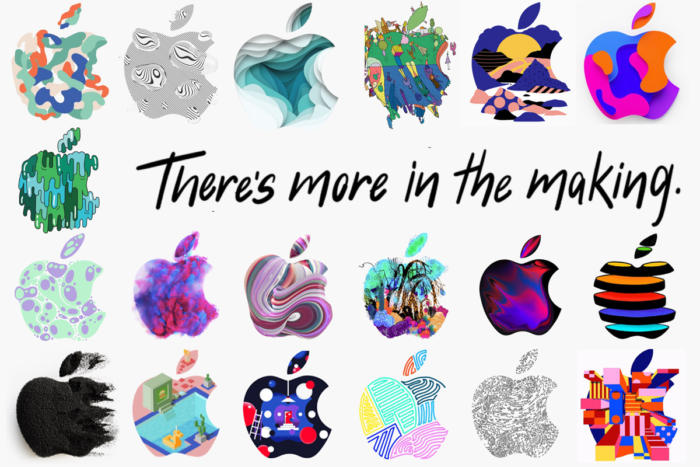 In the middle of the month, the company opened pre-orders for the colorful iPhone XR, and the device received 26 Oct. 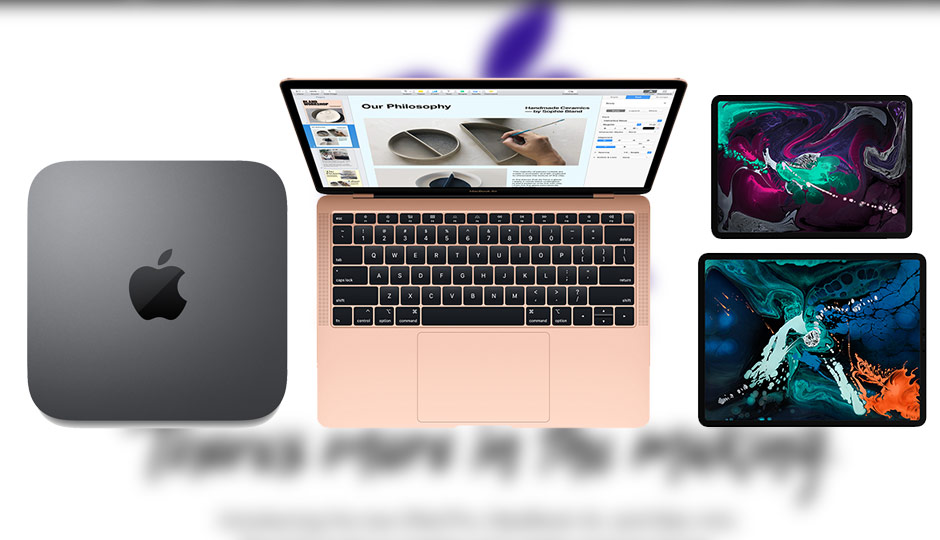 In addition to hardware upgrades, the company also released iOS 12.1 group calls in FaceTime, new Emoji, support for two SIM cards on the new iPhone and other innovations. 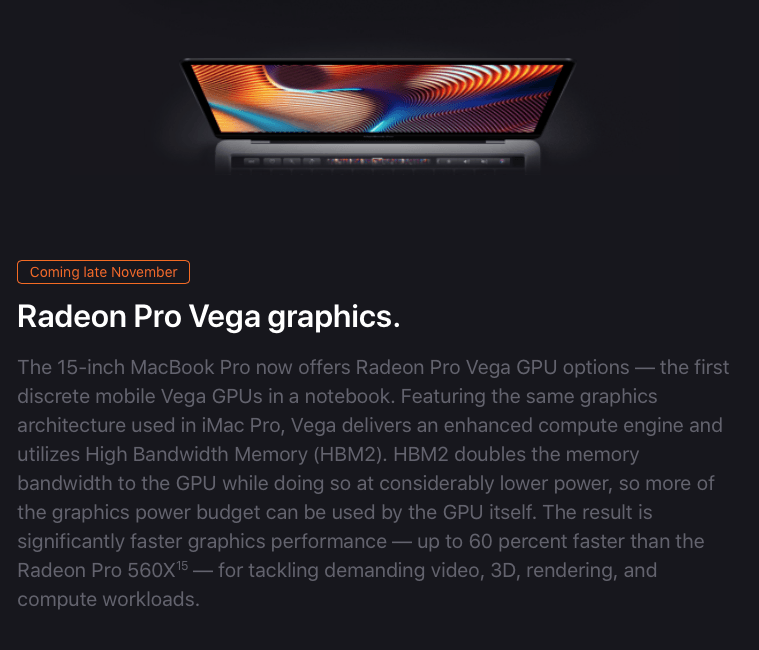 In the first week of November began selling all of the devices announced in October. In addition, on 14 November, Apple officially released the 15-inch MacBook with dedicated graphics Radeon Pro Vega.

Also in the last month of autumn was presented a few new straps for the Apple Watch and iPhone cases. 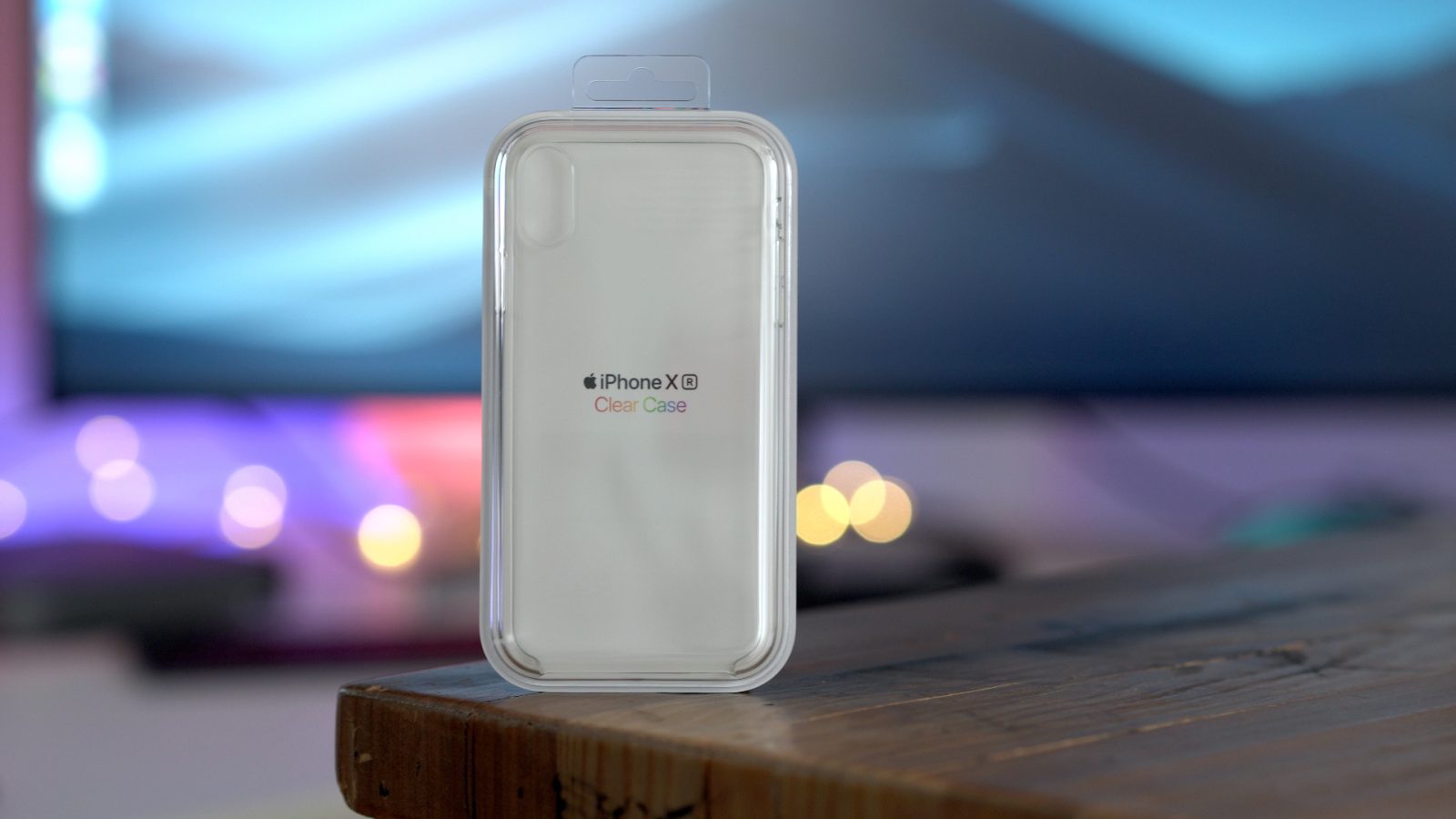 December 6 saw the official release of watchOS 5.1.2 new extensions for the dials and the support of the ECG in the American version of the smart watch. In addition, the Corporation has released iOS 12.1.1 and 12.1.2 and the corresponding updates tvOS and macOS.

2018 was important for Apple. Although many analysts had predicted a higher level of sales of new smartphone models, their expectations are not met. However, some gadgets corporations are in great demand, especially on the eve of the New year.