Executive Director of Apple Pay Jennifer Bailey spoke at the conference, Fortune. She said that Apple didn’t want to harm the payments industry when it released its own payment service four years ago. 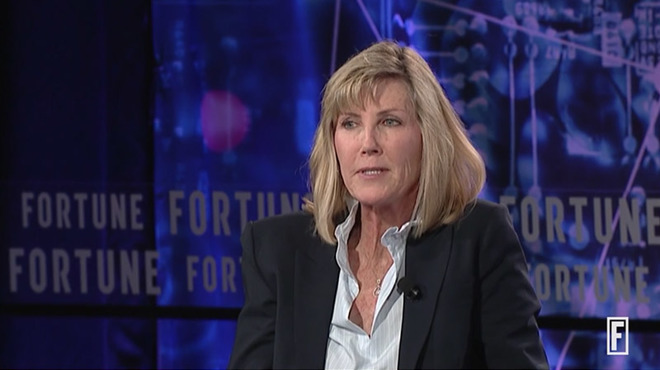 “When we created Apple Pay, we knew that the market has a lot of payment systems, which our customers love and trust,” said Bailey. “We do not sit and argue about what kind of industry we need to destroy this time. We think what is the most convenient way for the solution we can create”.

In addition, Bailey spoke about the development of the technology of the Keyless entry using your smartphone. Next week the company will release a special student cards for universities of Duke, Oklahoma and Alabama. Students with an NFC-equipped iPhone and Apple Watch will be able to add your ID in the app “Wallet” to have access to the hostel, pay for Laundry and to use other features of the campus.

Jennifer told about a “Wallet”. Owners of iPhone and Apple Watch can use their devices for travel on public transport in 12 cities around the world. Of them in Tokyo, Beijing and Shanghai integrated technologies closed loop (transport cards), and in London and Moscow uses the technology with an open circuit (Bank cards).

At the end of the interview, Bailey said that thanks to make money from Apple Pay transactions, in the app “Wallet” be new features intended to the users were loyal to Apple products.