Apple will disable the security protocols TLS 1.0 and 1.1 for Safari

Apple announced the termination of the security protocols TLS 1.0 and 1.1 for Safari by March 2020, reports iClarified. The developers of the browser asked the site administrators as soon as possible to upgrade to version TLS 1.2. 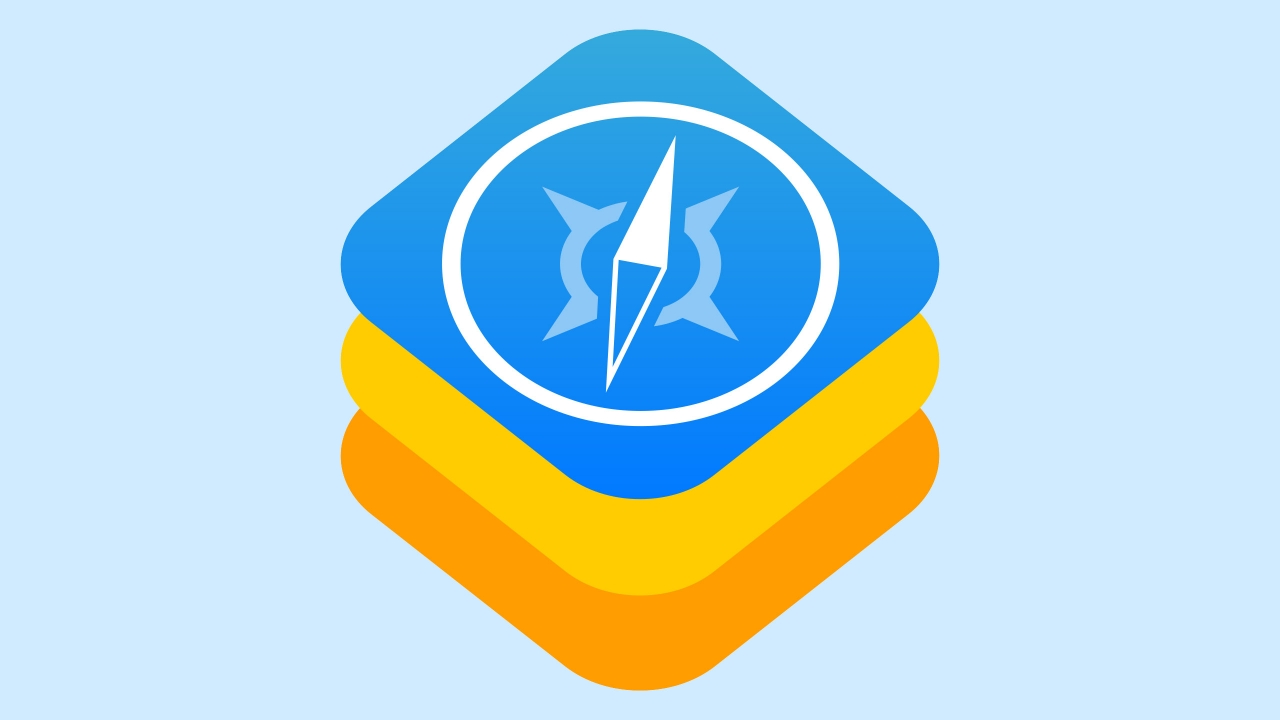 TLS or Transport Layer Security is a Protocol transport layer security. It protects data transmitted between nodes in the Internet. Web sites use it to secure connections between servers and browsers.

This type of protection applies not only to Safari but also Google, Mozilla, Firefox, etc. They also warned the users about how to disable the old Protocol. The latest version of TLS 1.3 is already working in Chrome and Firefox, but Apple and Microsoft have only announced the imminent update.

All changes will be completed in the first half of 2020. First Chrome disable TLS 1.0 and TLS 1.1, later to be joined Edge, and Internet Explorer 11, Firefox and then in March 2020 legacy versions will be disabled in Safari under iOS and macOS.