After the court of China ruled that the ban on the import and sale of certain models of the iPhone in the country, Apple has announced that it will release the iOS update, which will fix any possible patent infringement by Qualcomm. 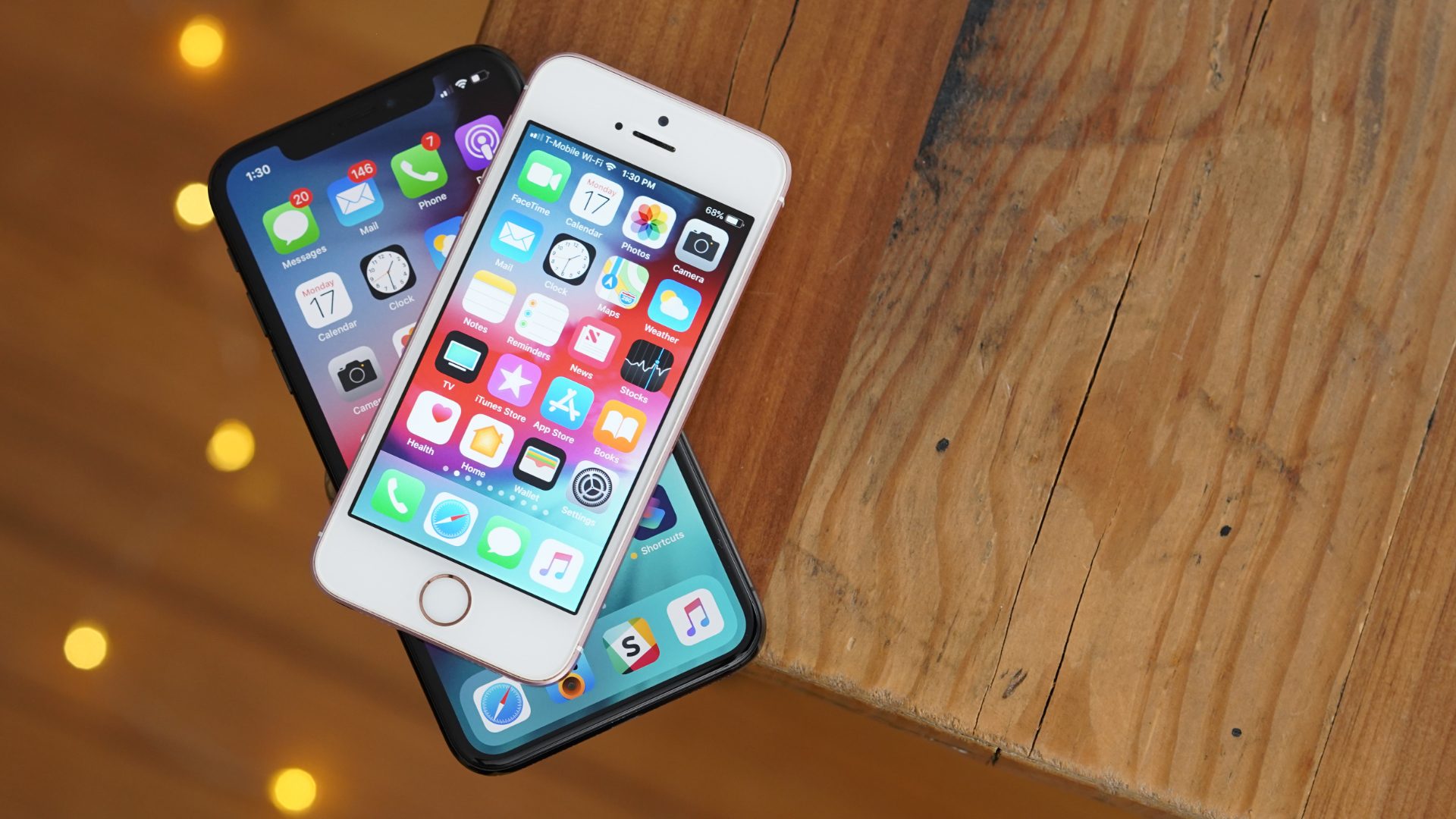 In an interview with Reuters, Apple said the software update will be implemented on the affected by a decision of the court of China of the device in the beginning of next week.

“In the beginning of next week we will release a software update with minor changes, resolves patent disputes, for iPhone users in China,” said Apple representatives.

While Qualcomm says that an injunction against the import and sale of almost all models of the iPhone in China came into force, in reality this has not happened yet. Earlier this week, Apple issued a press release in which it stated that “all models of iPhone available for purchase to our customers in China.” 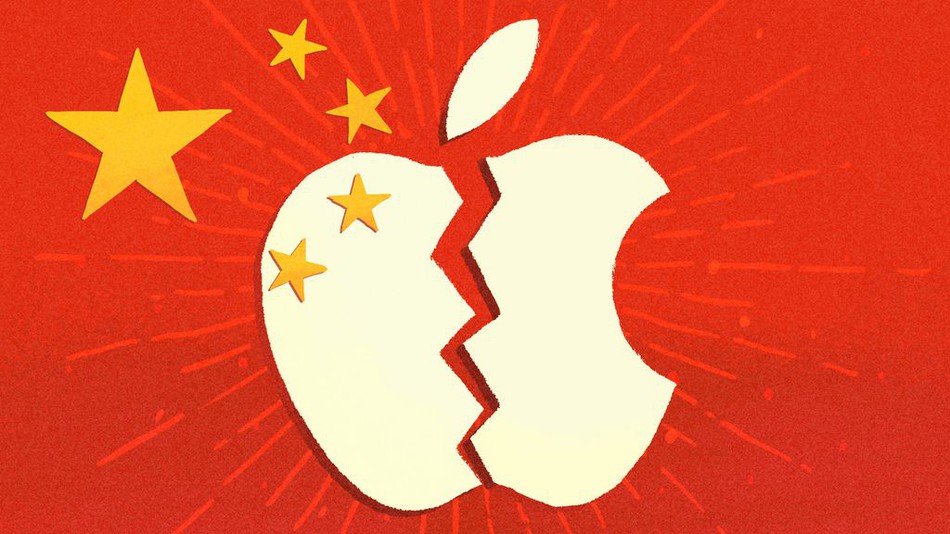 The court’s decision was based on the violation of two patents belonging to Qualcomm, and, apparently, they are associated with previous versions of iOS up to iOS 12.

Publisher Bloomberg previously reported that Apple appeal to the government of China, where the company told about the consequences of the ban on the sale of the iPhone in the country. The company said that the ban would cost “millions of dollars” and would harm consumers, government and suppliers and component manufacturers, such as Foxconn.