Apple’s main weapon in the struggle with competitors

2016 at WWDC Apple introduced the new iOS four operating 10, watchOS 3, macOS Sierra and tvOS 10. For many years, the company diligently creates a whole ecosystem for comfortable and effective work with their products. And with a massive updates to its OS Apple another step closer to his goal. In the framework of the strategy function is initiated Universal Clipboard – shared clipboard, through which you copied on iOS device s text or images can be easily transferred to a Mac and Vice versa. With authorised Apple Watch can unlock a computer running macOS Sierra without having to enter a password. The files on the desktop Mac now synced via iCloud with mobile devices, allowing you to continue working with the document on your iPad or iPhone. Apple TV with tvOS 10 is able to control home appliances and various devices smart building: lighting, air conditioners, locks, doors, etc. Thus, the company gives users a powerful motivation to buy all their gadgets, creating a single ecosystem. 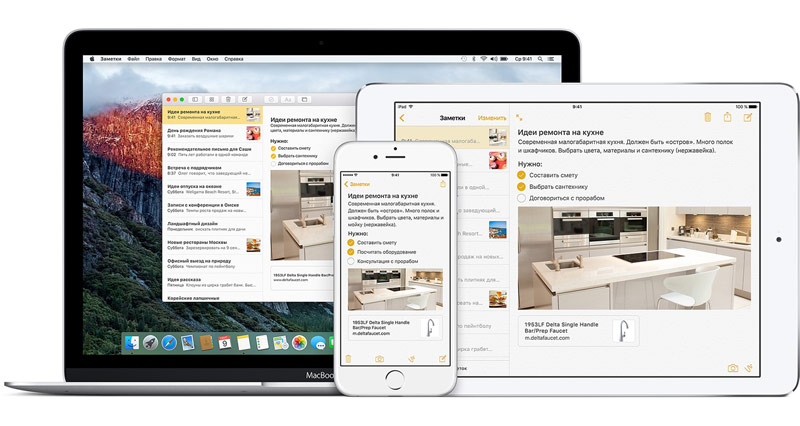 The idea is to simplify the use of different types of electronic devices is not new, only to realize it so that this is used came only from Apple. Suffice it to recall the hybrid device of Asus or Motorola. For example, Motorola ARTIX and Laptop Dock turned smartphone running Android 2.2 in laptop. And Asus Padfone served as a hybrid phone, tablet and laptop. Software integration does not go beyond desktop applications that broadcast of the information to the connected mobile device: notification, contacts, photos. Because manufacturers do not have complete control over software and hardware, the idea did not become mainstream. 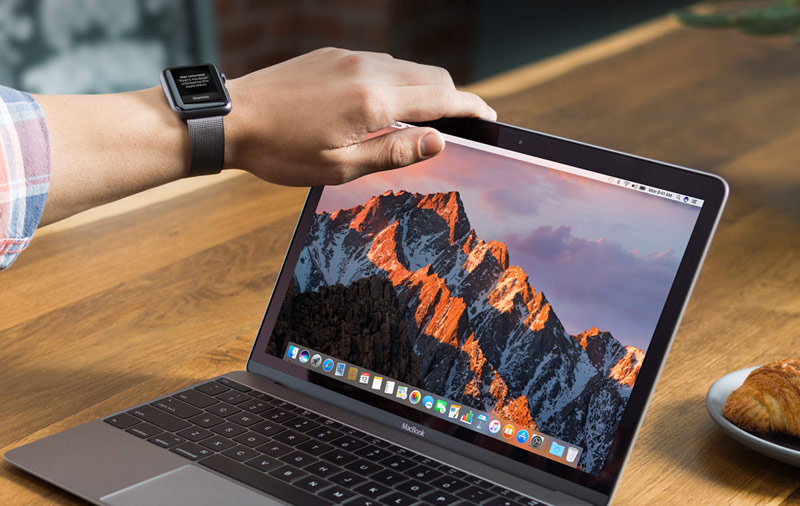 None of the companies still don’t have that potential, like Apple. The company from Cupertino itself produces personal computers, laptops, smartphones, tablets, watch and set top boxes on their software platforms, so successfully created a unified ecosystem of connected devices. 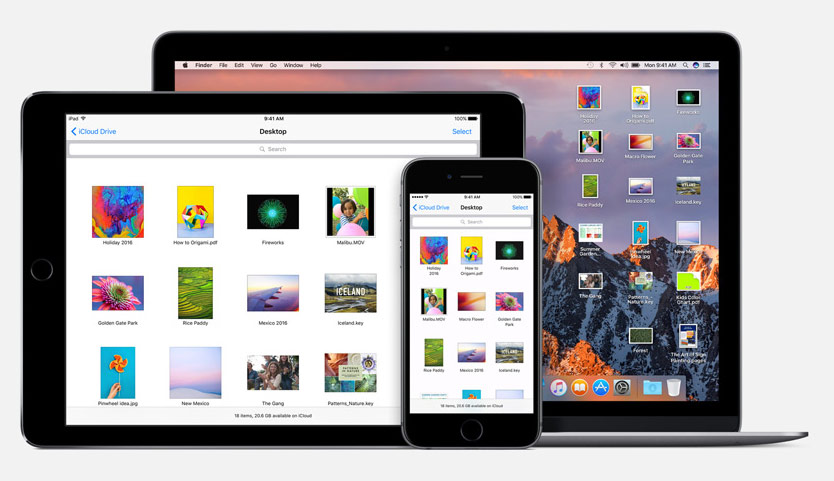 In 2014 at WWDC Apple introduced the service Continuity, which offered new opportunities for collaboration. Users can quickly switch between iOS devices and Mac and use them both at the same time. Function allows broadcast calls and SMS messages from iPhone and iPad to your Mac, quickly turn hotspot on the smartphone, to continue the work started on one device from another gadget. 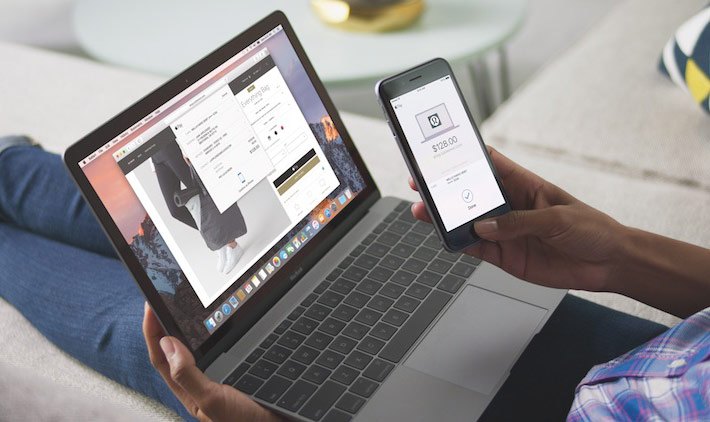 At WWDC 2016, we saw the further development of this idea. Now users can automatically unlock your Mac with your Apple Watch to pay for purchases with Apple Pay in Safari on iPhone, use shared clipboard on all devices. Don’t forget about iCloud Drive: Apple’s cloud service sinhroniziruete data in the application iMessage, Reminders, Messages, Photos, Music. The software from Apple may not be the best in the industry, however, it is deeply integrated into the operating system and provides a single suitable to the design and mechanics work. 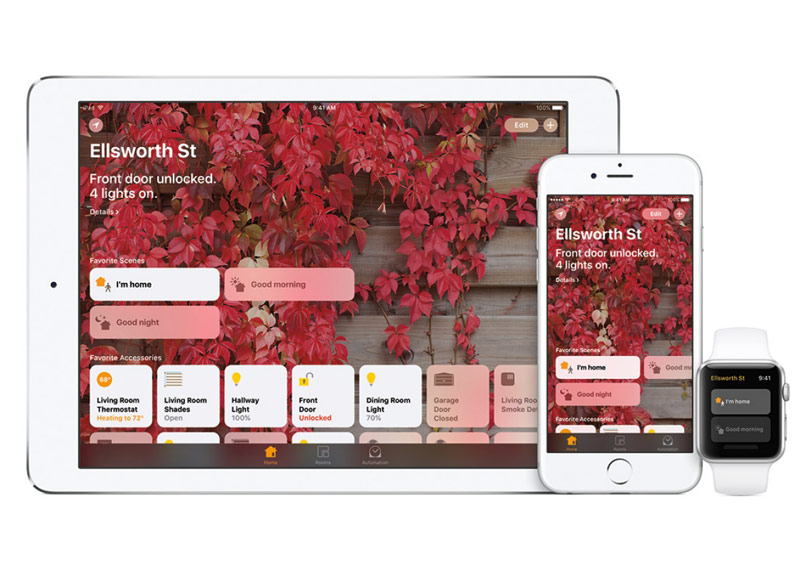 Apple is going the right way, creating an overall network of connected devices. After buying a Mac you will want to get iPhone or iPad. Thus, at home you can work on MacBook, but in a way you will be able to get the tablet, which automatically sinhroniziruete via iCloud all you need. Without the Apple Watch will have to endlessly enter the password on the computer, and without the iPhone it is impossible to make payments on your Mac.