Apple’s share on the Russian market of headphones has tripled

Wireless gradually replacing the wired headphones. Basically, it is the merit of the AirPods, writes “Kommersant”. 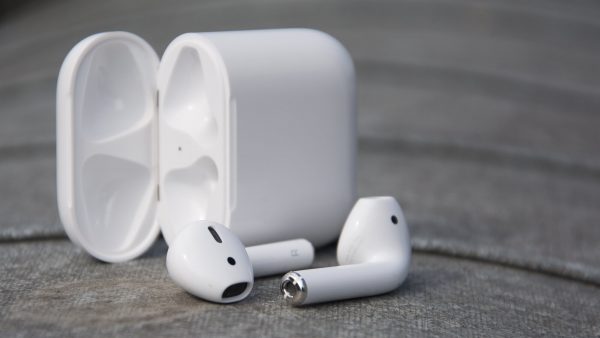 For the first half of 2018, the headphone market increased by 5% compared to the same period last year. Thus in money terms the increase was 44%. This follows from the statistics of the combined company “the Messenger” and “Euroset”.

The growth of the market greatly affected AirPods. Thanks to them, Apple’s share of the headphones market increased from 5.8% to 15.8%, compared to the first half of 2017.

AirPods began to gain popularity with the start of sales, and the release of the iPhone 8, iPhone 8 Plus and iPhone X has increased the demand for wireless Apple earphones. In the segment of wired headphones, JBL is the leader.

According to “Coherent” and “Euroset” for the first six months of 2018, the Russians bought 8.5 million headphones 8.8 billion. 53% of this amount falls on the wireless headphones, and 47% on wired.

Apple introduced the AirPods in 2016 along with the iPhone 7 and iPhone 7 Plus. In 2018 the company will release a second version of wireless headphones. According to rumors, they will receive a waterproof case and a new processor W2.