Artificial intelligence will kill the culture of secrecy Apple 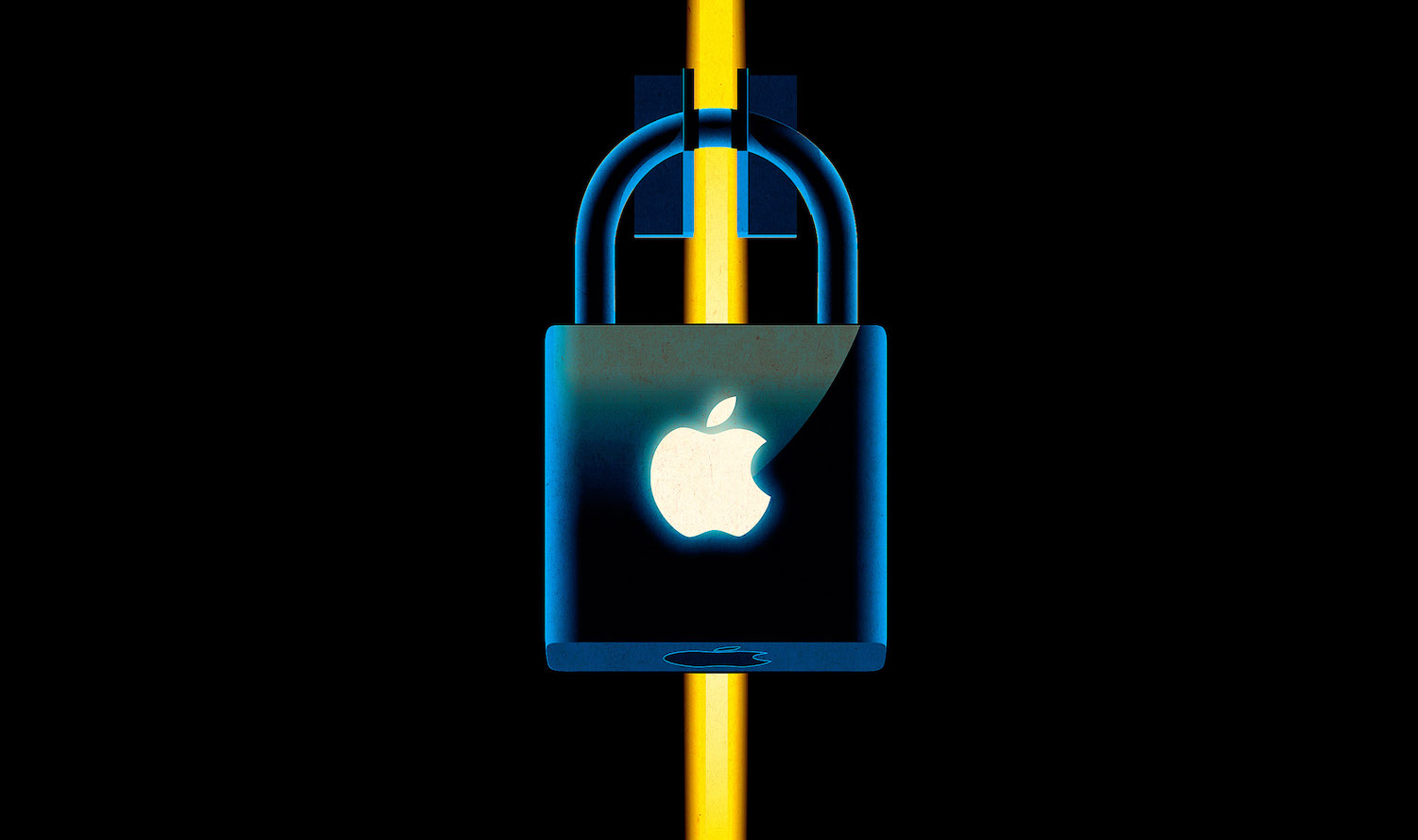 This week a researcher in the field of artificial intelligence Ruslan Salakhutdinov hit the headlines technology, the media, stating that he was going to be published in scientific journals and hold regular meetings with scientists. What does this have to do with Apple and its famous culture of secrecy? You will be surprised, but the most direct.

First, it is worth Recalling that a former Professor at Carnegie — Mellon Ruslan Salakhutdinov recently working for Apple as head of the division on artificial intelligence. So happened that people relocating to Cupertino, suddenly become less sociable and even at gunpoint not recognized what, exactly, are engaged in the campus of the company. It seems that soon the situation will change drastically, and it could hardly affect even Steve jobs, if he were still alive. 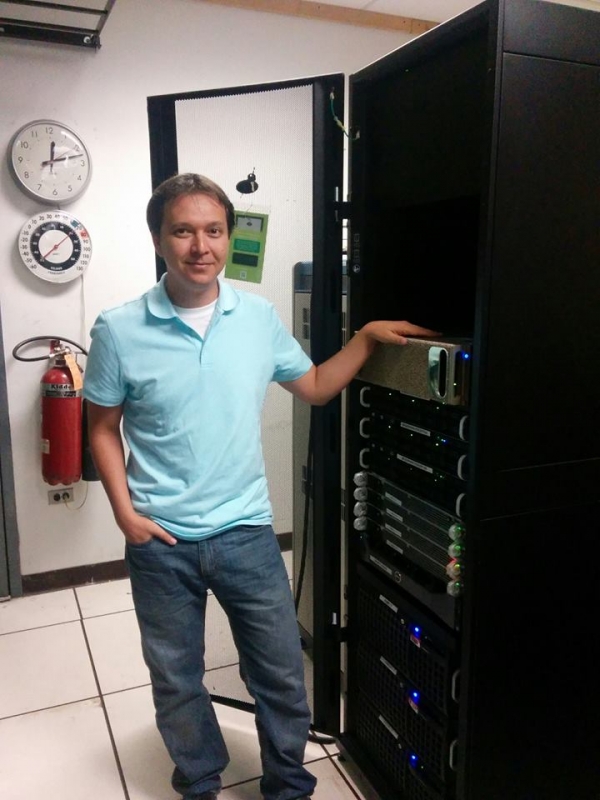 The fact that Salakhutdinov works in a field where privacy and secrecy can only do harm. On the one hand, artificial intelligence and machine learning are areas that are closely linked to the future of Apple, and represent for the company of critical importance. On the other hand, the best specialists in this field, which Tim cook will want to lure in company, you will not want to go to them locked in a secret laboratory without the ability to communicate with colleagues and share experiences. Still the best in the world, scientists have a certain dose of vanity and want their names appeared in the mainstream media, not in patents cupertinos company that nobody reads. It turns out that they will want to publish in scientific journals the results of their research, which Apple would like to keep secret.

“If you’re doing research in secrecy, you will lag behind others”, said once in an interview with Wired, the head of Facebook artificial intelligence Yann Lecun.

If Apple does not want to lag behind large companies which have succeeded in exploring the possibilities of artificial intelligence (and the list is large and includes not only Facebook and Google, but Microsoft and a startup Elon musk OpenAI), she will have to share their knowledge just as others do. In the basis of the OpenAI was the idea that the fruits of their knowledge should be shared openly, as much as possible and freely. As a result, the company has joined industry leaders, including defectors from Facebook and Google. 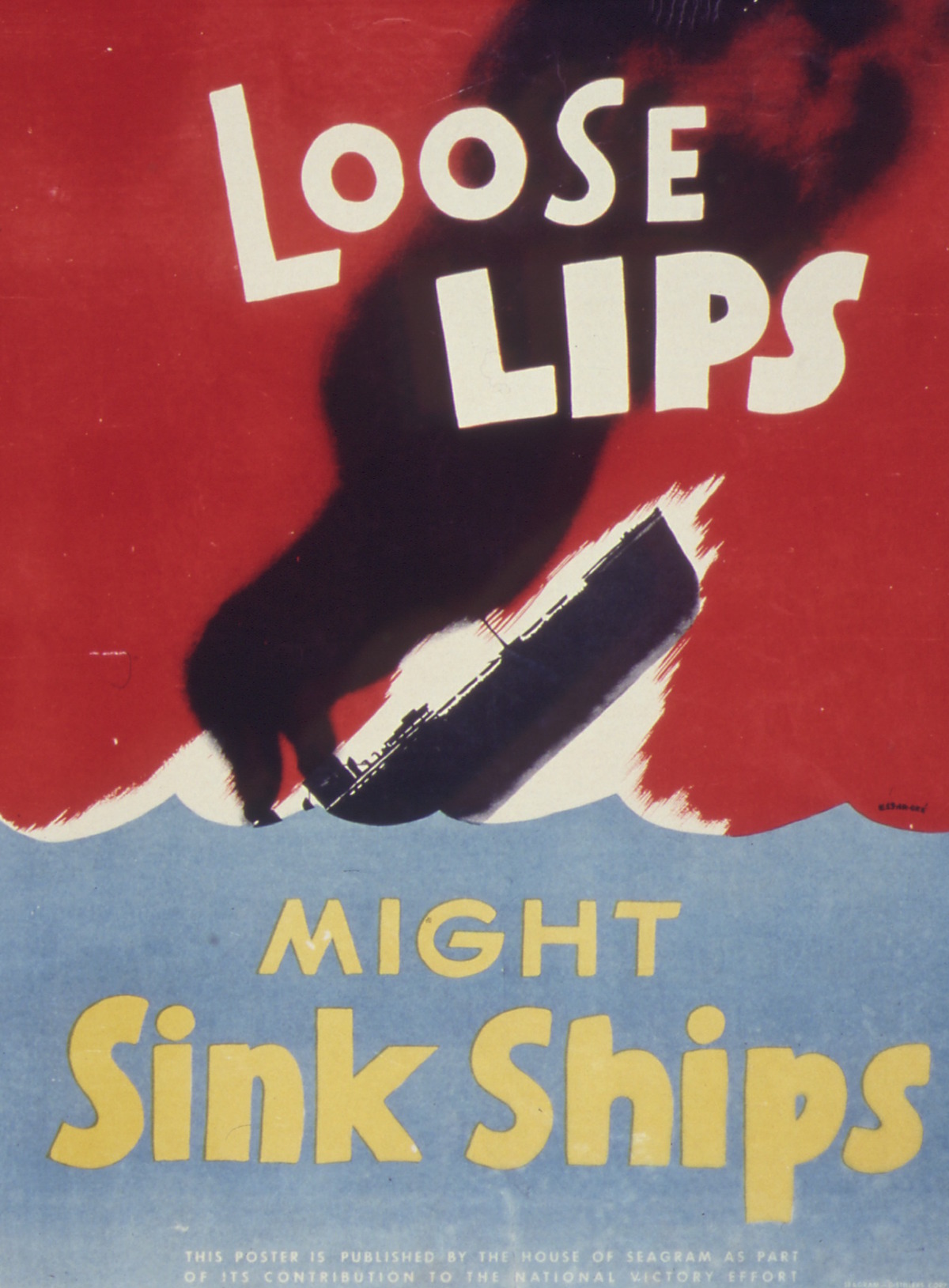 The poster that hung in the office of Steve jobs. Russian analog — “the Talker — a find for the spy”

The turning point came earlier this year when Apple made Salakhutdinova to leave the University and move to Cupertino. And this week it was a kind of coming out: speaking on the stage of the conference on machine learning NIPS, Ruslan announced that Apple will soon begin to publish the results of their research in the field of artificial intelligence.

Of course, all data the company won’t publish, as well as its competitors. After all, every company wants to aspire to take leadership positions. But leadership depends primarily on who of them will be able to take advantage of the expertise and its own human resources to present to the world the next revolutionary product before the others. This is the most ironic thing: if Apple wants to remain a leader, it eventually will have to start to share their secrets.

According to Wired (original article)