As Android users are different from iPhone owners 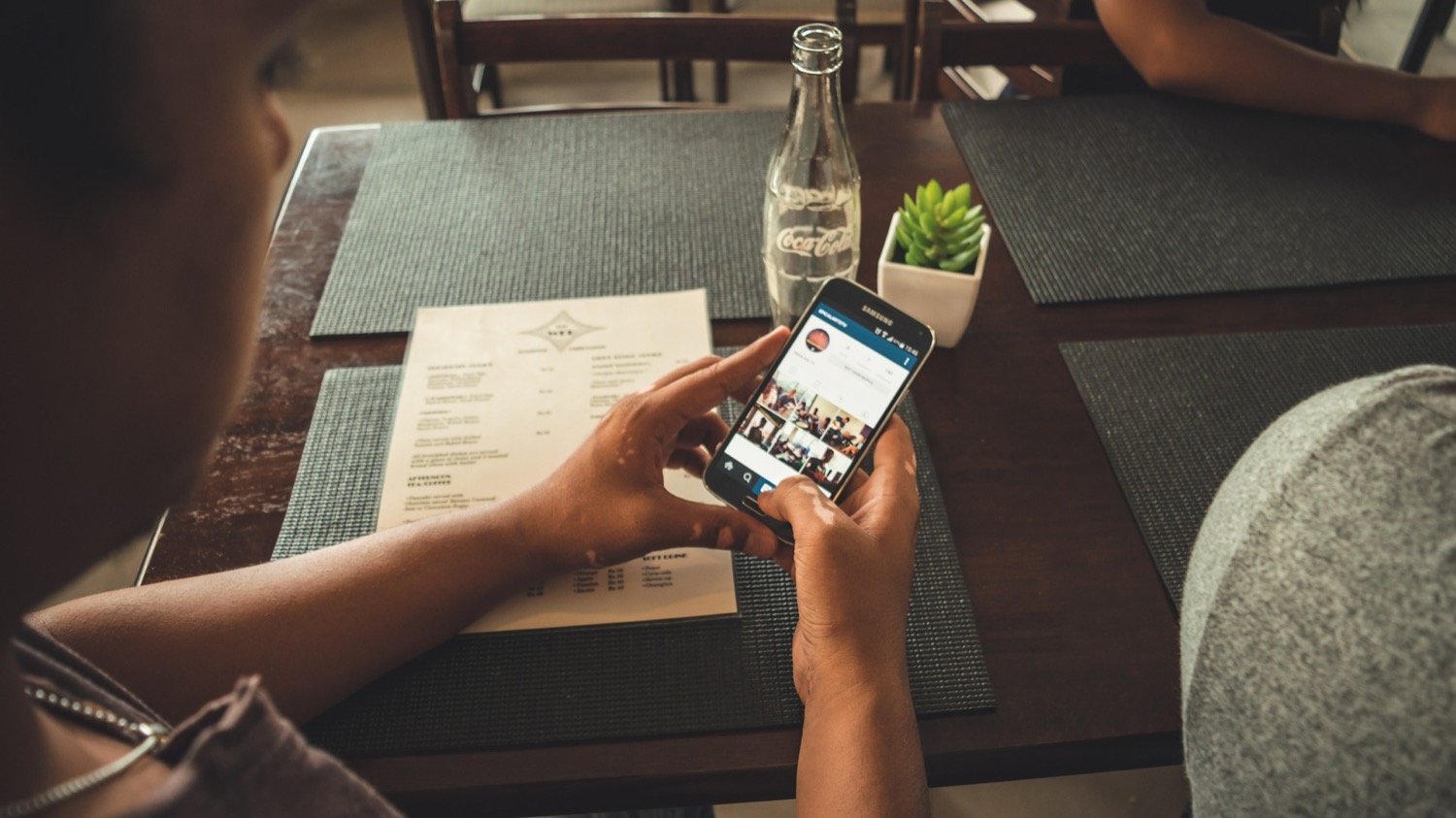 Android is the market leader in mobile operating systems. However, if you see someone with a smartphone, there is a strong likelihood that his hands will be the iPhone. Why do I think so? Because Android owners take the hands of your smartphone is much less common, while iOS users do not get out of their gadgets. This is confirmed by statistics. But what’s wrong with Android users?

For some reason, despite the huge number of Android users shopping online increasingly make iOS users. Mobile advertising is focused on iPhone owners, as they are likely to see. In other words, iPhone is more actively used, while the Android smartphone is in the pocket.

Of course, there are active Android users, but the problem is, a variety of devices exist for this operating system. Today, a person who doesn’t need a smartphone, it is easier to buy a smartphone than a regular phone. The smartphone will run on Android, but its capabilities will not be used to the fullest because they are simply not relevant to the user.

Active Android users choose expensive devices like Samsung Galaxy S7 and the flagships of other companies. They can do in the hands of his device is not less time than iPhone users, but they are not more than iPhone users. But the average owner of an Android smartphone of its own device and all that comes with the operating system, did not cause much interest.

A good example would be statistics recently released app Duo from Google. For those who are still not familiar with it, I would say that is an analogue of FaceTime with some modern and very interesting functions. A week after the release of the application that was presented at the conference Google I/O of 2016 and has attracted a lot of interest, the CEO of Google shared information about the number of downloads.

In his Twitter he wrote that over a week the Duo application for Android downloaded 5 million times. Beautiful number, beautiful sounds. However, according to the latest data, which Google is very proud of the number of active Android users is 1.4 billion. Of course, Sundar Pichai did not write: “Google Duo installed 0.37% Android-smartphone”, because it sounds sad. Released app from Google that the company is making certain bets, it’s interesting only the the most active Android users, which are a minority.

By the way, according to the prevalence of malware on Android in 2014 5 million users of this mobile OS used your smartphones. As much interested in the application of the Duo two years later. But that’s another story.