Lovers of emojis, it is better not to look towards Android 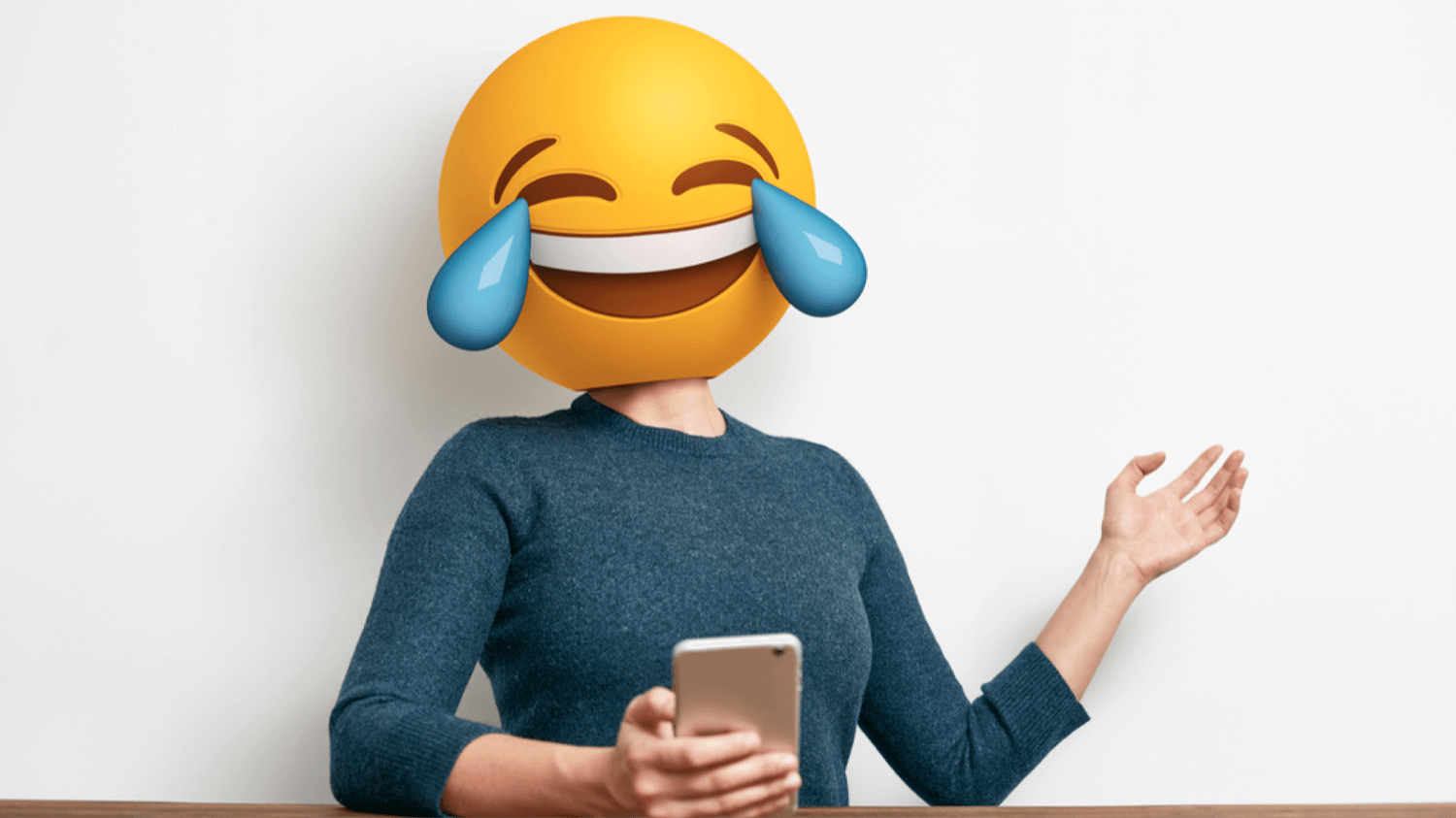 The community regularly adds new Unicode Emoji, which became a universal language of communication in the Network. We get new emojis with the iOS updates and the recent update has again added more images to the collection. Despite the fact that these symbols should be clear to everyone, some will be mostly understandable only to iPhone users.

The goal of Unicode is to standardize. Each message should look the same in any country and on any device. They work with different languages and working with Emoji. We published the story of the appearance of the Emoji in smartphones. Unfortunately, the manufacturers of smartphones on Android hinder the Unicode community to do a good job.

For example you need not go far. Not so long ago it was added some new emojis that are available to users of new versions of iOS and Android. The problem is that users of new iOS versions much more than users of newer versions of Android. Google regularly updates its operating system, but she can’t force smartphone manufacturers to release timely updates. Moreover, not all smartphones will receive the updates.

Emojipedia analysts estimate that less than 4 percent of Android users will be able to see new emojis sent by the iPhone. Most Android users just can’t see the new emojis neither in messages, nor comments on the social networks. Take a look at the popularity of the latest version of Android. 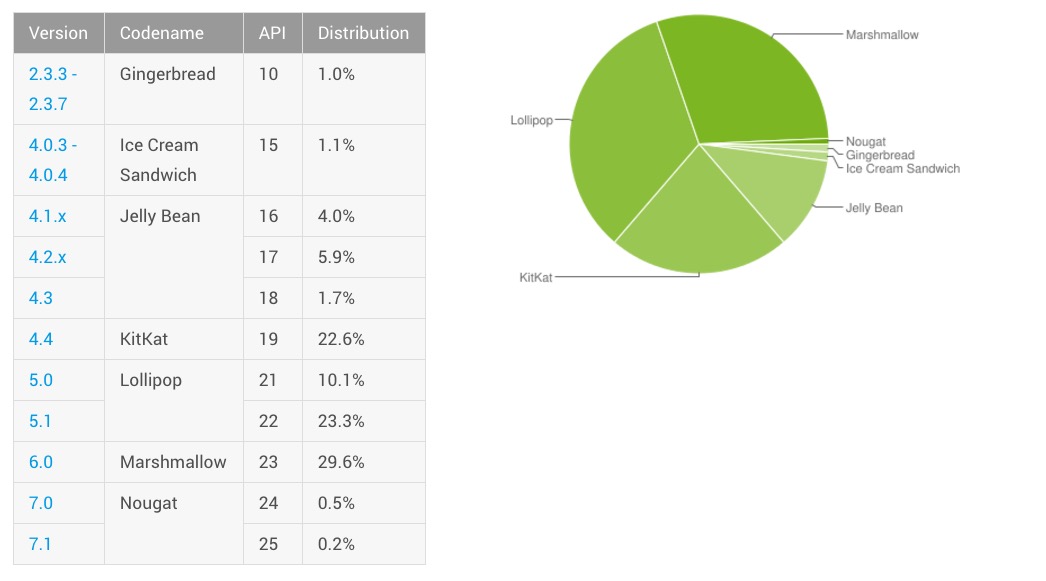