Android can not meet the requirements of most consumers 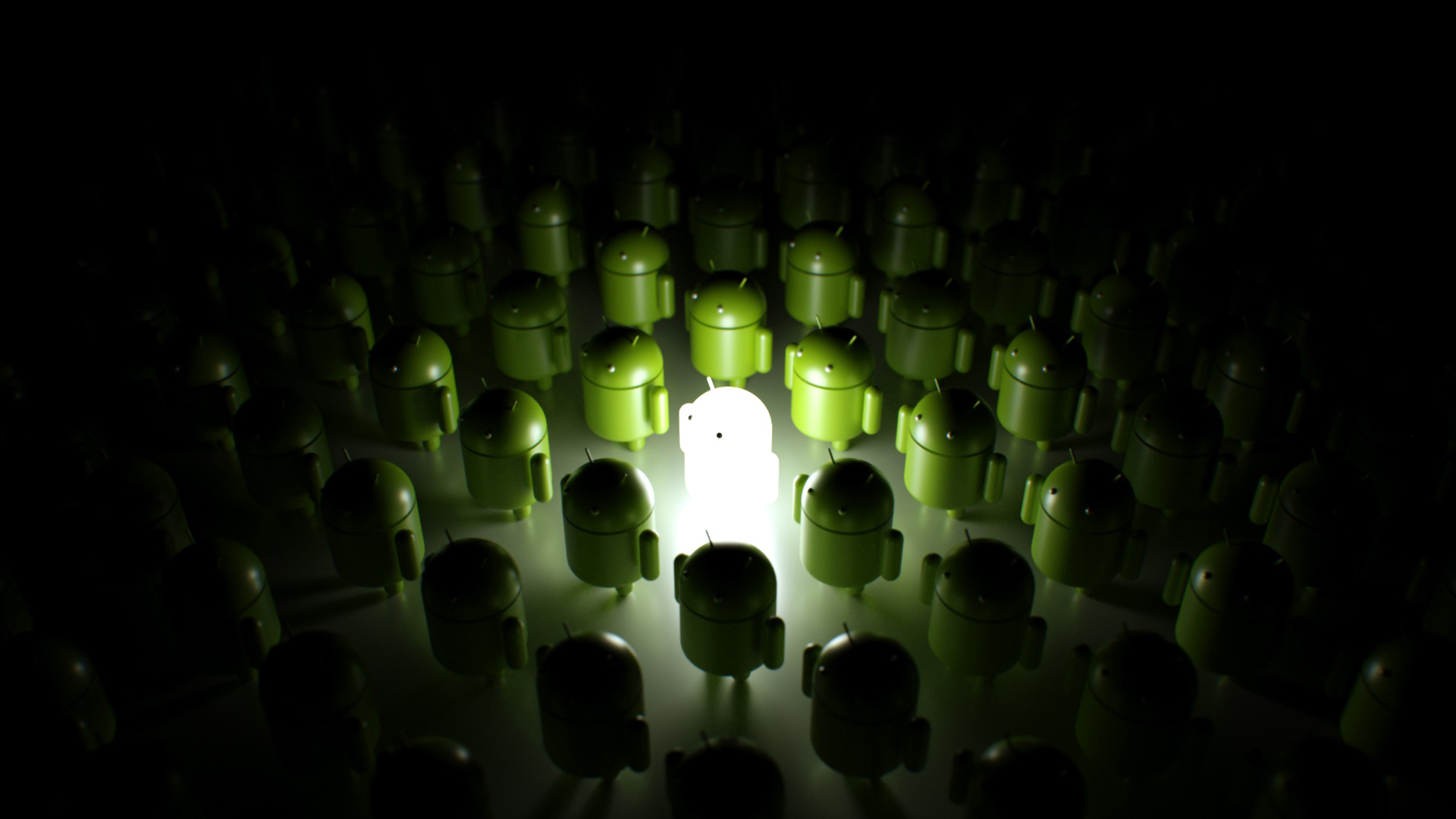 Android — the main competitor of iOS, which has some drawbacks. Judging by the comments of our readers, many began to forget about them and think that iOS is beginning to lag behind due to problems with smoothness and stability. It is worth reminding about the shortcomings of Android . If we consider the results of the study at the University of California and the University of British Columbia, as well as data on the prevalence of different versions of the mobile OS, it turns out that Android can’t meet the needs of most users.

The main problem of Android is fragmentation. Operating system is used by different manufacturers that produce a huge number of devices. Of course, Google is responsible for updating only its line of Nexus devices. These devices are updated in the first place. As for the devices from Samsung, Sony, HTC, and other manufacturers, their owners forced to wait until the company is adapting a new version of Android and test it. As a result, many Android users have to wait for the latest version of the OS for several months, and sometimes more than a year.

Android 6.0 Marshmallow was released more than three months ago, but this month, only 0.7 percent of Android devices had received the update. The most common version of Android to date is the Android 4.4 KitKat, released in October 2013. For the same three months of iOS 9 installed 75 percent of owners of iOS-devices. The reasons for this difference are clear with them, and nothing to do. But why are we again reminded of this? The reason the study from the University of California and the University of British Columbia.

According to the study, 80 percent of consumers want the ability to block app permissions one by one. For example, they are willing to let the app access your photo, but would like to deny it access to your camera and microphone. And certainly they would not want to allow the application all at once. In iOS it is possible and it is possible in Android 6.0. However, as you can guess, older versions of Android do not allow fine-tune the permissions for applications, and any application is allowed or the app just gets to the device.

Go back to statistics. Turns out that 99 percent of Android users are not available a new version with updated permission settings for apps, and therefore Android does not meet the requirements 80 percent of consumers. If this continues, they will get the desired no earlier than the end of 2017, when users of Nexus will be updated Android 8.0 and Android 6.0 Marshmallow will be anything widespread.

On materials of CNET