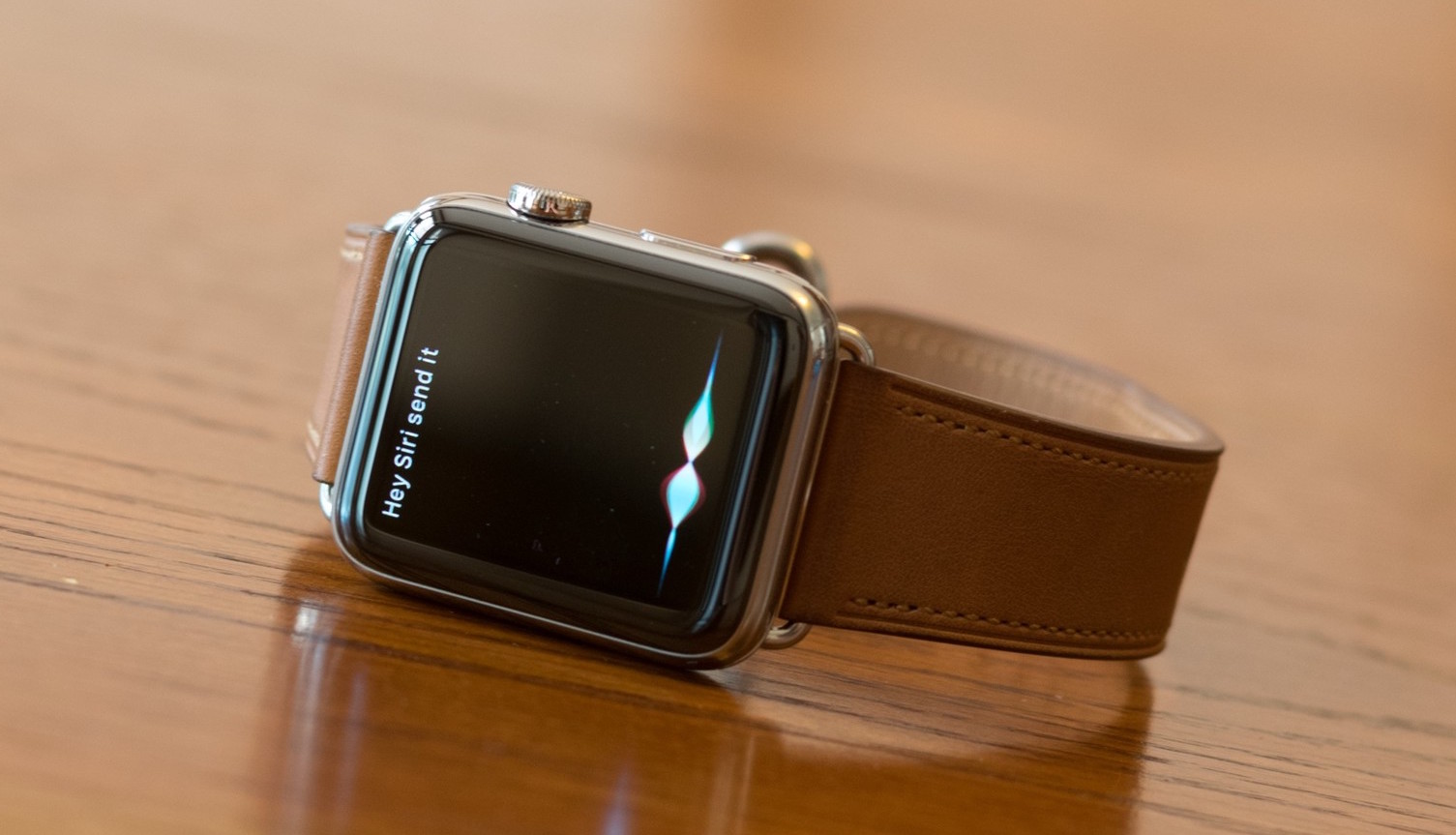 When Apple released iOS 10, one of the most important innovations of the system was the ability to use Siri with third-party applications. If you are the owner of an Apple Watch, you probably feel deprived in connection with impossibility to use this feature on the clock.

As the newspaper writes TechCrunch, citing published Apple documentation for developers, very soon this situation will change. In addition to the so-called mode “In the theater”, which we already wrote, the next public version watchOS No. 3.2 will have the integration set of tools SiriKit with third-party applications.

Despite the fact that this innovation on paper does not seem quite so significant, it definitely will considerably simplify the lives of users. For example, if you’re standing in the rain in front of the cinema and want to go home, you don’t need to get iPhone out of his pocket to call Uber: it will suffice to bring to their lips the watch and pronounce the cherished voice command.

The only remaining question is: why in Cupertino are unable to insert this functionality in watchOS, along with her appearance in iOS? But in any case, the fact of its imminent appearance can not but rejoice. Just have to wait.