First look at Apple Watch: time for something new 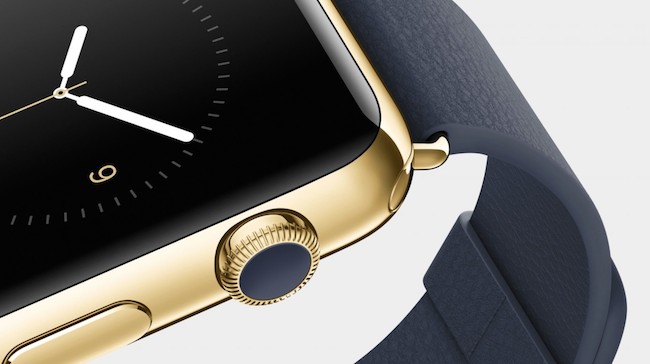 September 9, 2014, in the Flint Center, where 30 years ago was presented the first Macintosh, was the beginning of a new era — the era of wearable electronics. Even fans of the Android, seeing the Apple Watch, are unable to argue with the fact that all smart watches that Apple’s competitors have released up to this point, it is child’s play. The era of wearable gadgets has begun last night, and let’s begin the tour of the pioneer of this era. 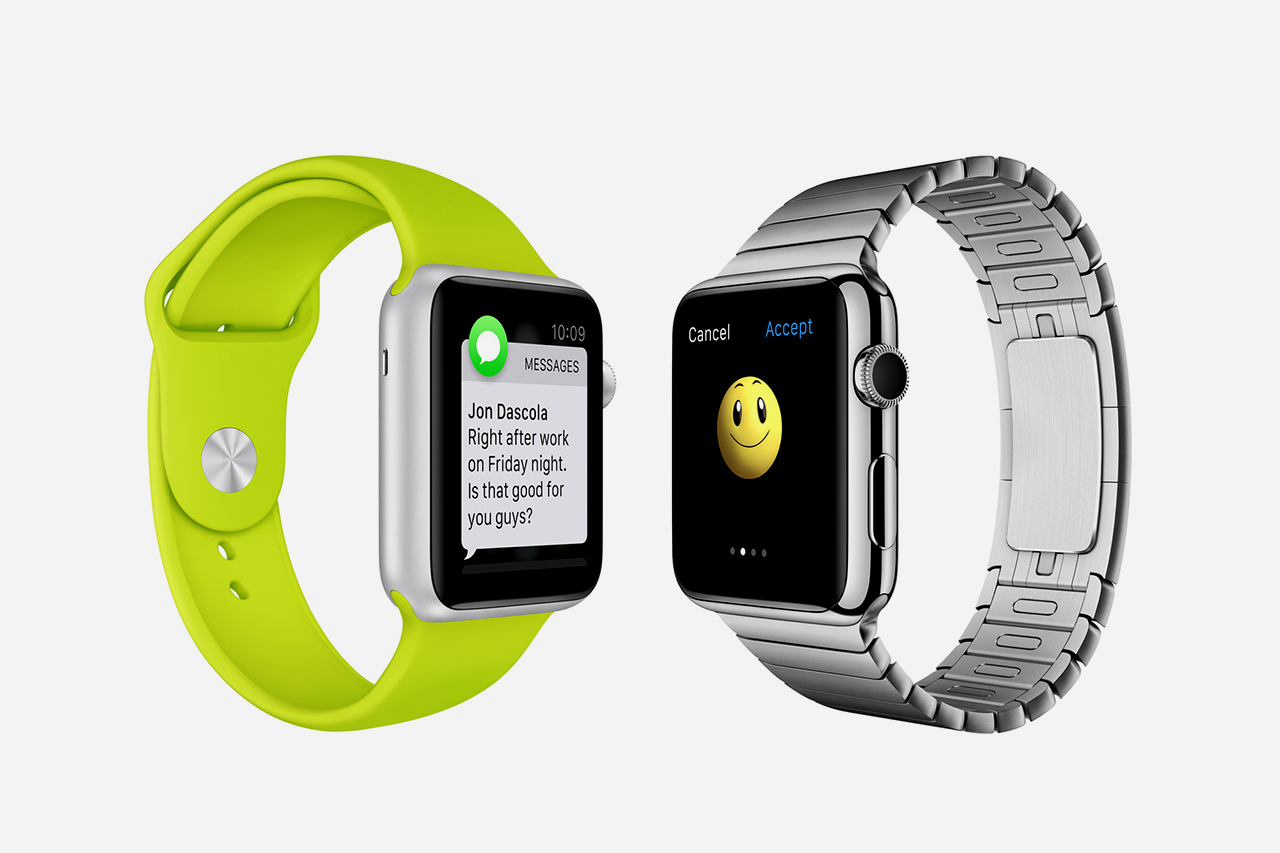 As mentioned at the presentation, the Apple watch will cost $ 349 and be available in three versions: Watch, Watch Sport and Watch Edition. Apparently, the cheaper version will Sport, as it will be offered in anodized aluminum and durable glass Ion-X. the mid-range will receive a stainless steel case and sapphire crystal, and the Edition will refer to a segment of hi-end with the housing made of 18K gold and the same sapphire crystal display. 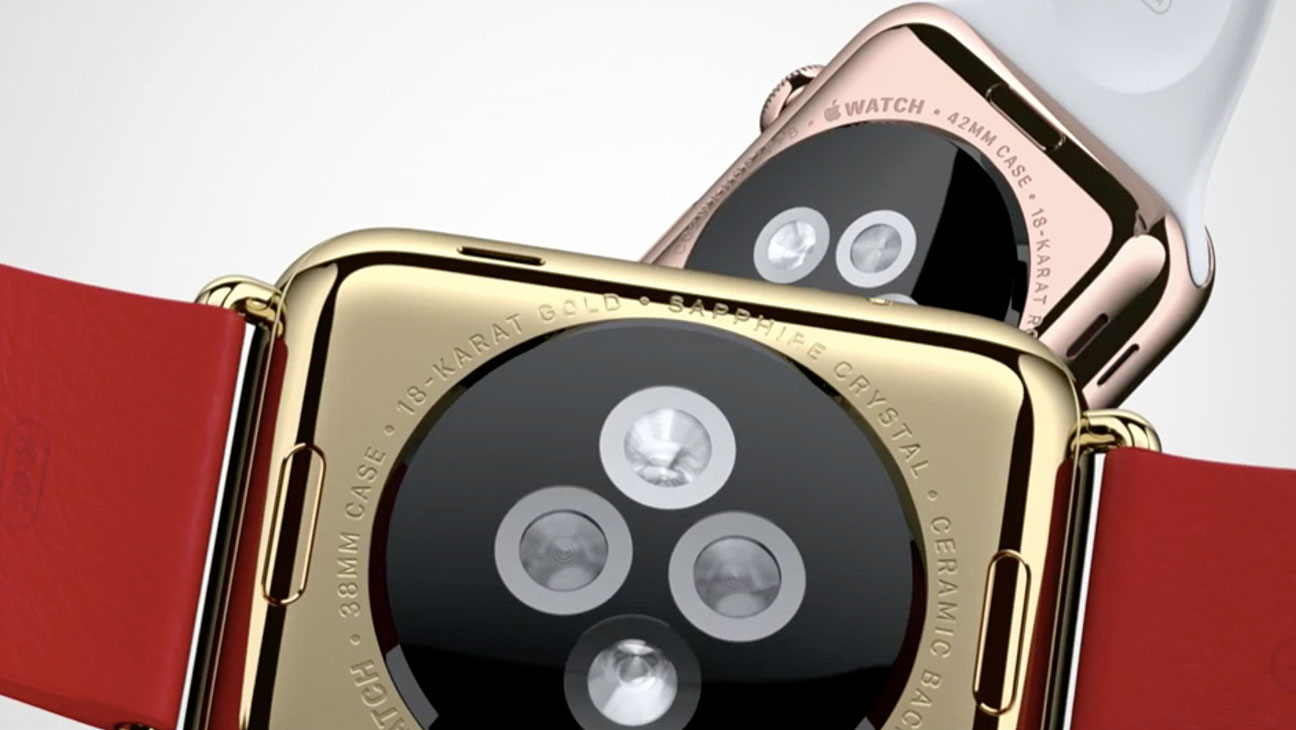 Each of these models will be offered with a huge variety of straps of different materials. This means that Apple is positioning its new product as an offer to a wide audience, from the poor users to lovers of luxury. So what do we today know about the Apple Watch apart from the fact that in the beginning of next year the shops of dealers of Apple will increase its security? 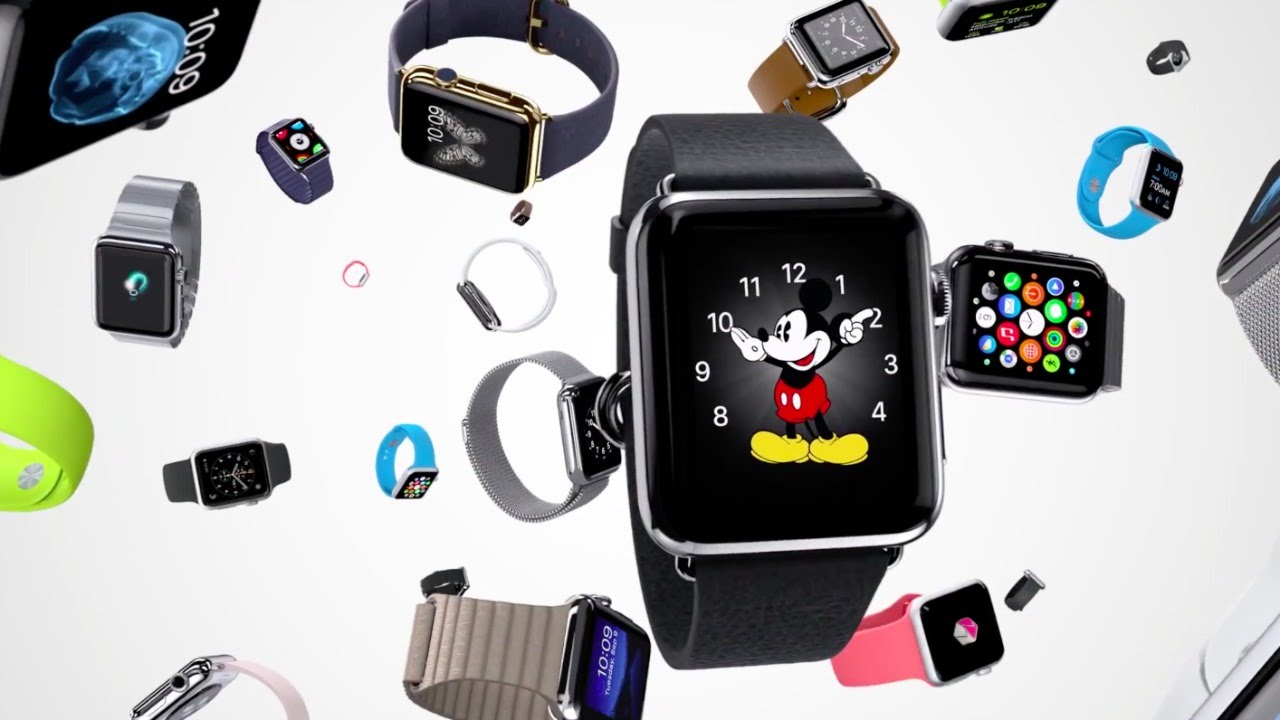 Central control of the Apple Watch is what the company calls the Digital Crown. The word “Crown” in respect of hours on Russian is translated as “crown”, so long as the Russian unit has not given an official name, we will call this element the Apple Watch “digital crown”. 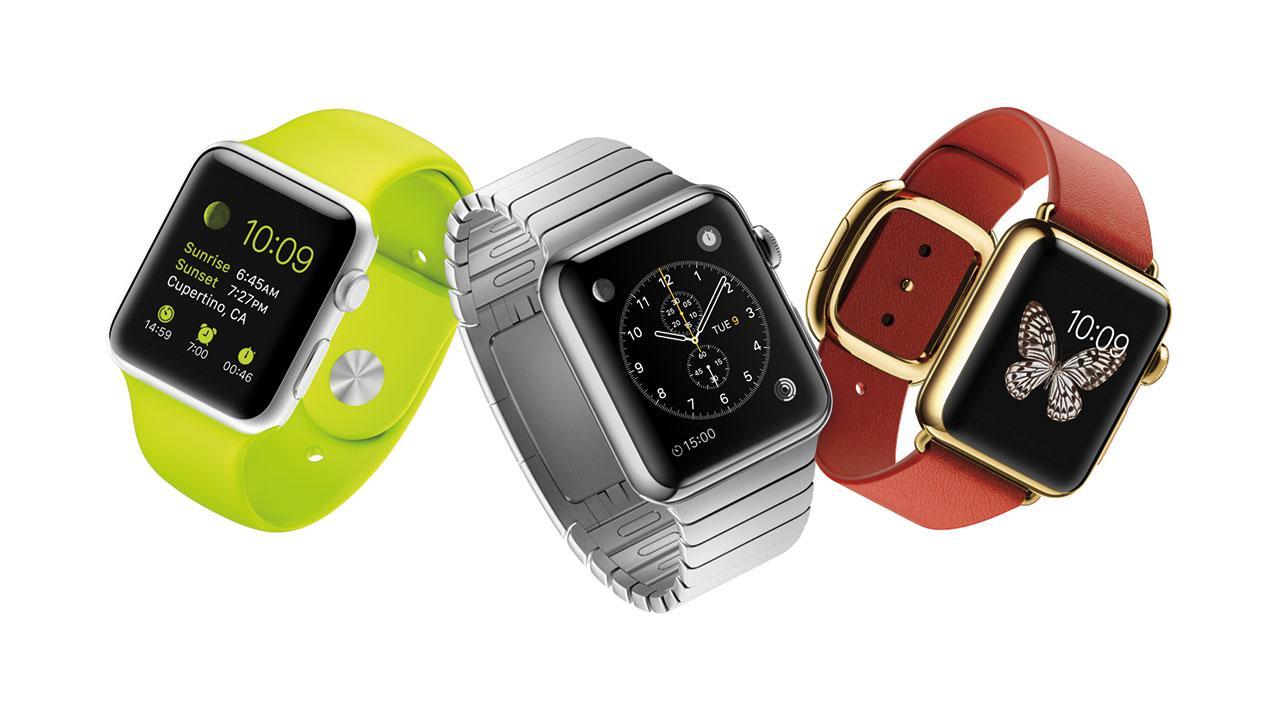 Clock support with digital assistant and Siri can interact with the iPhone using 802.11 b/g and Bluetooth 4.0. By the way, it supports all smartphone models, starting with the iPhone 5. The watch display is touch sensitive and recognizes not only touch, but also the so-called “enhanced touch” (Force Touch), which has different objectives. Wireless modules the Apple Watch will also allow transactions via new payment system Apple Pay and use a gadget for remote control of Apple TV. 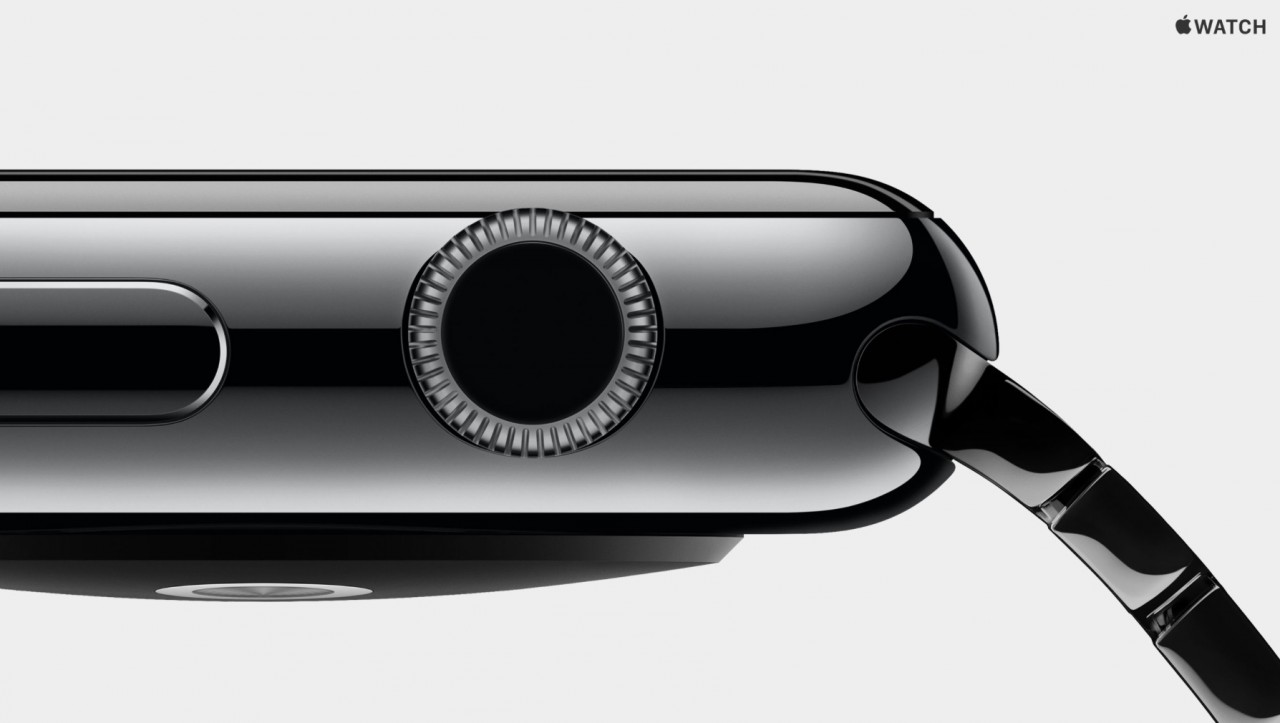 Watch equipped with all the necessary sensors for sports and health, which are located in the lower part and interact directly with your body. This makes the Apple Watch an indispensable tool for athletes, which deprives the sense of the existence of the entire industry of fitness bracelets. 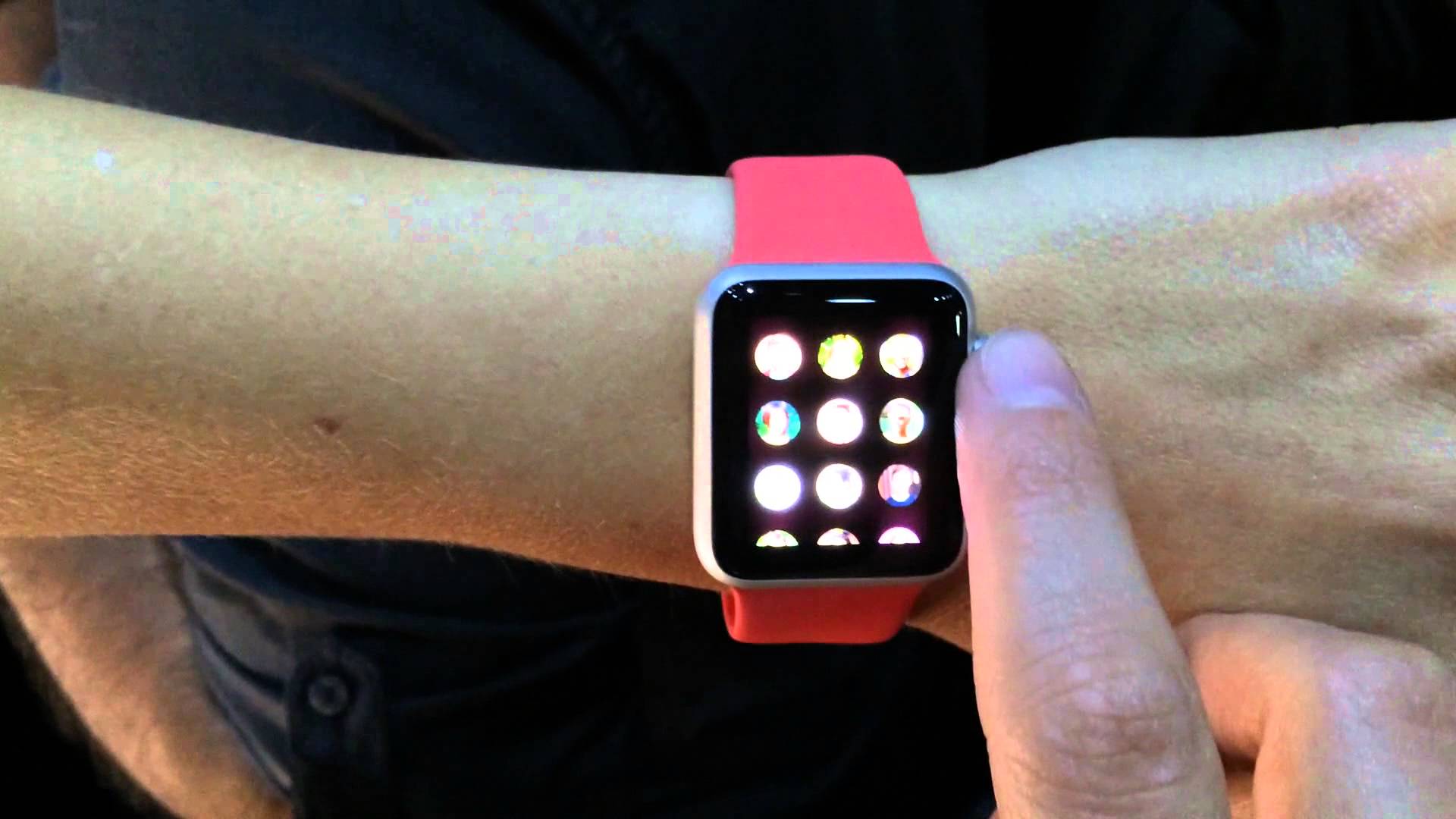 Charging hours is carried out using the inductive method using a special charger that is attached to the gadget with a magnet. Of course, reading about a new device will not give the same impressions as to its actual use. So we can only wait for the beginning of 2015, to be able to hold the Apple Watch in their hands. And you to make a more complete impression about the new product, we suggest you to look through videos from those who yesterday had the good fortune to visit mysterious white building and touch the curious novelty from Apple. 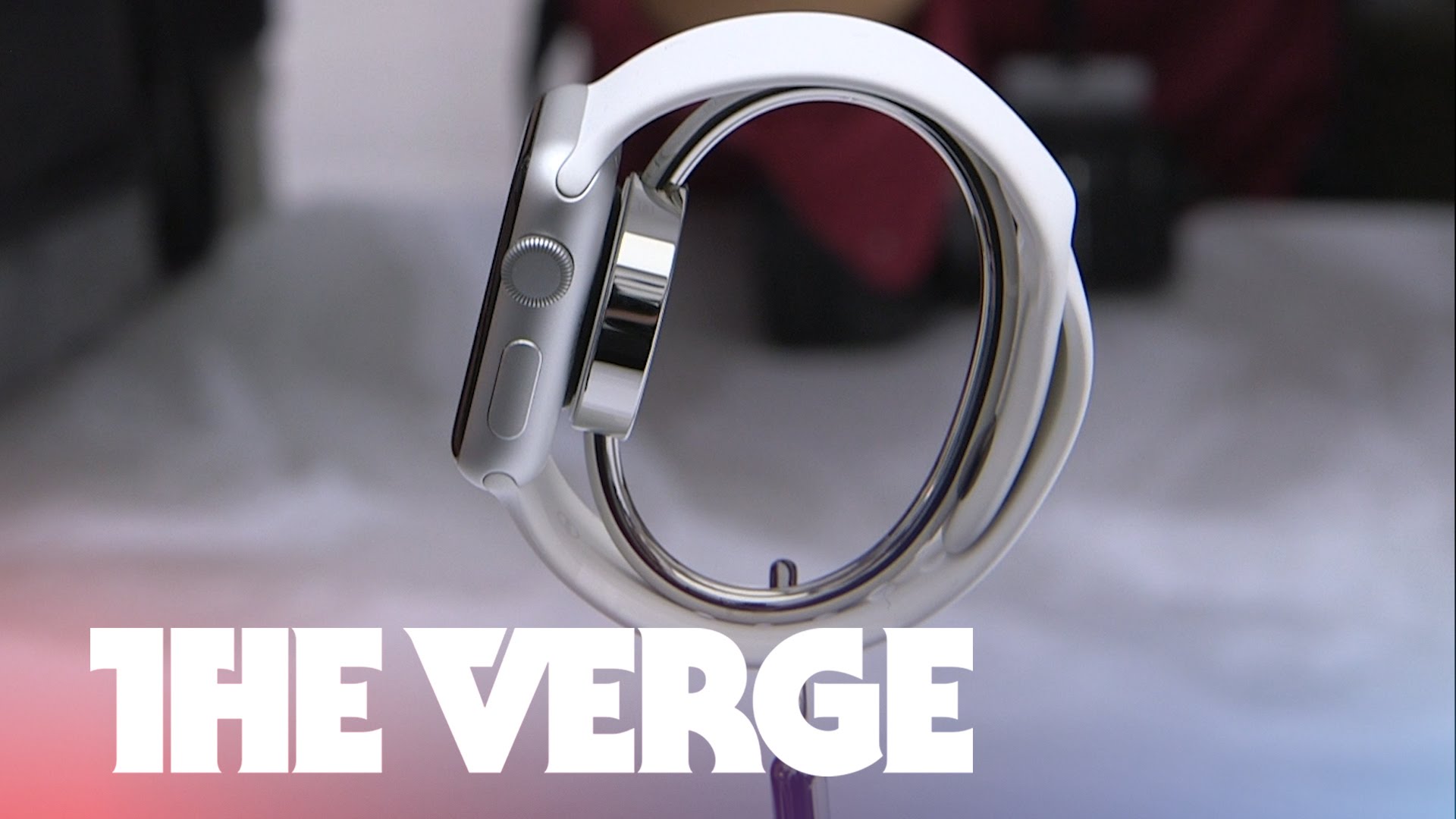