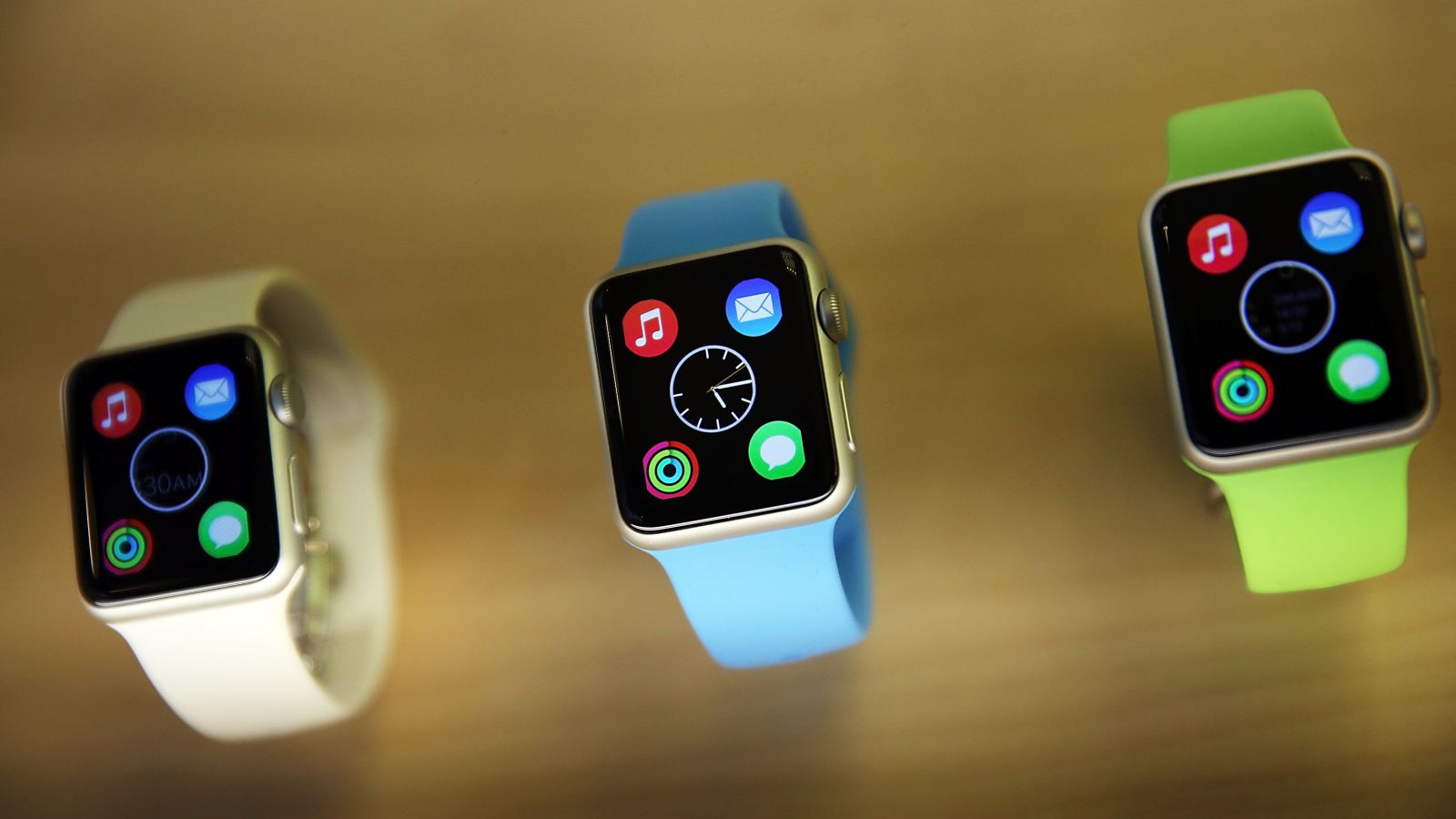 Most people buy electronics as a rule, is associated not only with the desire to save money and get a better quality product at the lowest price, but also with the question of expediency of purchase of a device. Oil to the flames and manufacturers annually produce improved versions of its own products, introducing customers to even more confusion. But if notebooks and tablets are more or less obviously, with such an ambiguous gadget like a smart watch, the situation is much more complicated. About whether or not to buy the Apple Watch today or wait until their second incarnation, today and we’ll talk.

Subsequent is always better than the previous one

This seeming many rather contradictory postulate is a priori true, especially when it comes to Apple products. Remember the first iPhone, which came 3G-modification, which brought the App Store support of third generation networks and many software and hardware innovations. Or, for example, compare the first-generation iPad, which even the camera could not boast of, with his successors, year by year becoming more technologically sophisticated. I think not mistaken in saying that the second generation Apple Watch will be too, if not a revelation in the field of innovation, then at least a logical step forward compared to the previous model. Another question – how far and sure it will be this step.

It just so happened to Apple and what they prefer not to abandon the devices of past generations in favor of new products, and continue to support and sell them with some discount. Everything is logical. Want to buy the latest technological fashion and become the owner of the best engineering solutions? No problem, prepare your hard earned, Apple Watch 2 already in production. Hate to be a beta tester for my own money, preferring to use something proven? Well, Apple Watch is the first generation will definitely be cheaper that way $ 50 for the model in the base configuration.

Question the relevance of the purchased device always eating new owner. Not “kill” if programmers my Apple smart watch ahead of schedule, rolling out another update? Will the Apple Watch and continue to get new features or support will be discontinued tomorrow? All these and many other questions are asked and the forum doubters in the acquisition people. However, the answer, as usual, lies on the surface. Look at the popularity among consumers of the iPhone 5s, which is still considered the best compact device and, by the way, still gets fresh firmware version. Hardly regarding Apple Watch is the company’s policy will change.

What about new technologies?

Of course, and they play an important role in acquiring a new gadget. However, the present moments, we are not even close to getting to the functionality of the Apple Watch 2 and their hardware and software innovations. FaceTime camera for video calling? Or, for example, week Autonomous life without recharging? Maybe solar panels will be the main “killer feature” wearable gadget from Apple? To be honest, we, the editors of AppleInsider have no idea. But in any case, the liquidity of “Apple” products in the secondary market are extremely high, but because you will always be able to sell some disliked the device with minimal losses and buy new.

In the light of these reflections, it would seem that the most logical answer presented in the title question should be instruction that you can wait indefinitely, but to use the technology you need here and now. But no. In my opinion, which you certainly have every right to disagree, the current generation of watches is not something mandatory to buy. If possible, better be patient, maybe really will present something worthwhile.