Apple increases the price of apps in the App Store 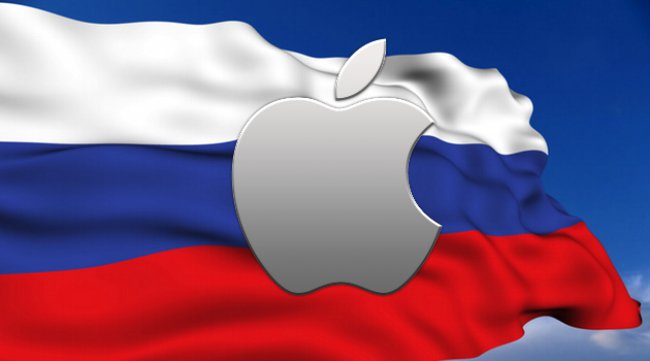 On the background of unstable situation in global markets, few players manage to maintain the usual pricing. As expected, due to the unstable exchange rate, Apple is reviewing the pricing policy in the company store software App Store, which was recently communicated to the programmers.

According to the developer Denis Germanenko in his Twitter account, the cost of some apps in the App Store will grow within 72 hours. About this cupertinos giant announced registered developers in a special letter. Among the countries for which the scheduled price adjustment, are Israel, Singapore, New Zealand, Mexico, Canada, Romania, South Africa, and, as you can guess, the Russian Federation. 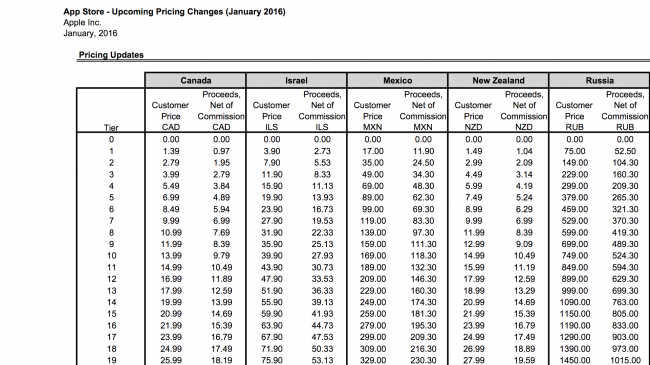 Information is confirmed by the publication of TJ, who was also notorious letter. The minimum price of apps and in-app purchases have been changed: from 59 roubles to 75 roubles rubles 119 to 149 rubles, and the price tag of 199 rubles is one in 229 rubles. However, it should be noted that the recommended increase will affect only those applications whose developers are guided by the General rules of pricing — the lower bound for the Russian store is on level 15 and 29 rubles. 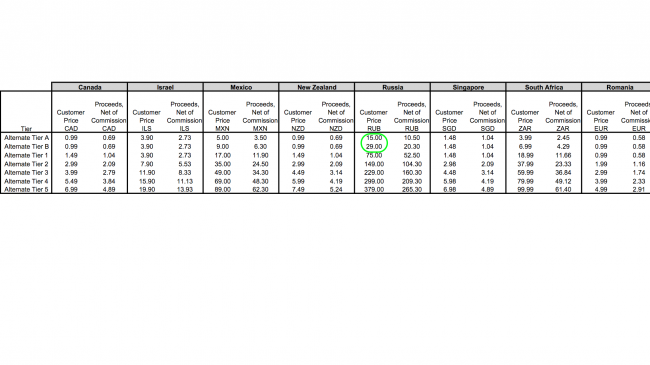 However, applications constitute only the tip of the iceberg. In my opinion, the main problem for modern users is the possible increase in the cost of services, which are paid by subscription. Especially Music — at the moment the Russian prices for streaming from Apple (169 rubles in individual tariff and 269 in the family) are among the most profitable in the world. The increase in subscription rates could adversely affect his psychological perception by the market as one of the users already got used to current prices and the other only approaching the end of the trial period. On this basis, we can assume that the value of Music to change (yet) will, in addition, in the letter we are talking about the App Store. However, based on previous decisions of the company, the probability of a price correction remains high.