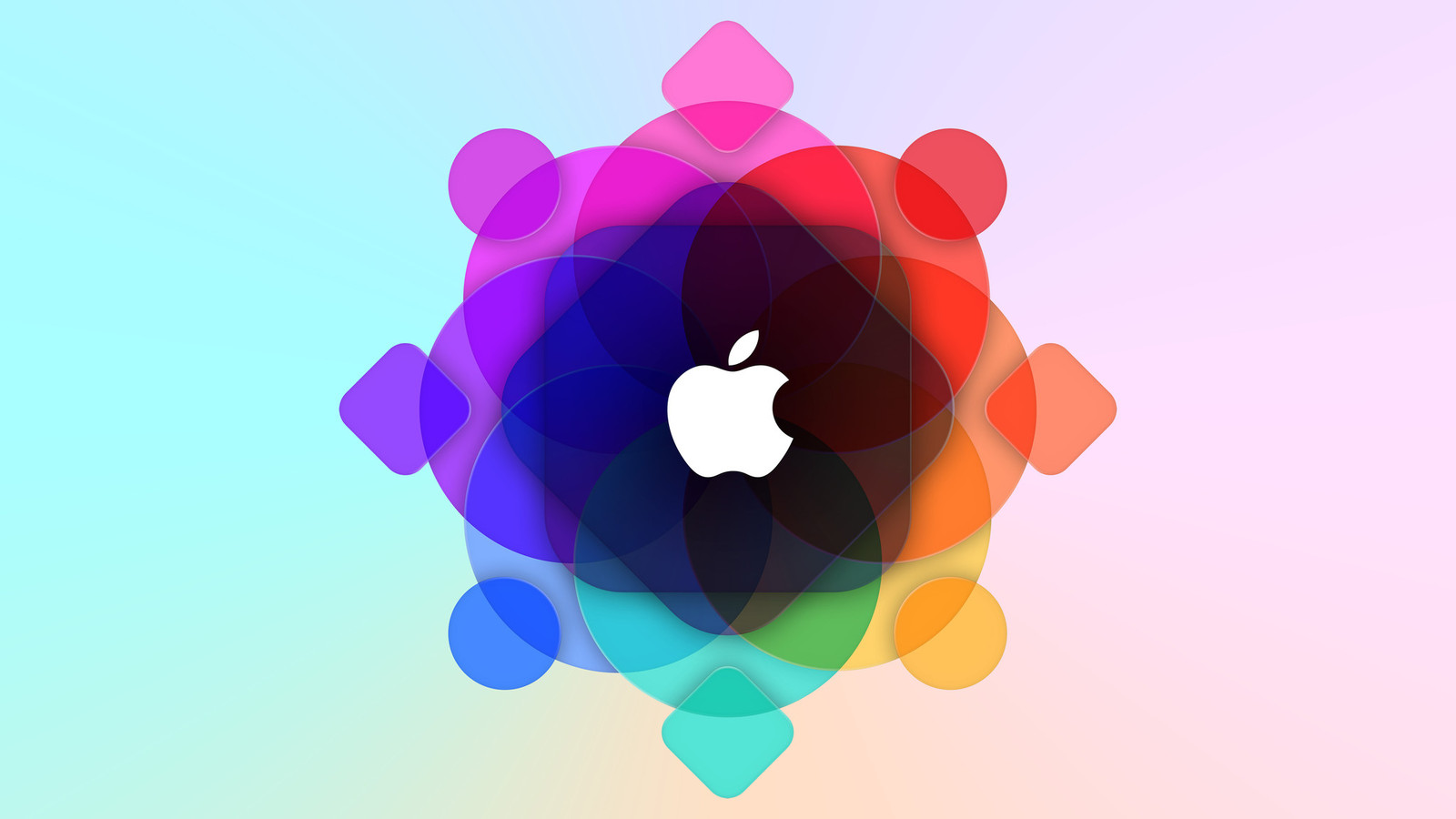 Released last week, iOS 9.3 brought into the system, in addition to quite fair for the beta performance issues, lots of cool features. But, oddly enough, the main feature of the firmware were not so-called “night mode” or password protection application Notes, and a likely turnaround in the development of mobile “OSes”.

As stated by a staff writer edition MacWorld’s Dan Moren, the release of iOS 9.3 will be truly iconic and possibly the last major system update. According to Dan, Apple decided to abandon the usual strategy of issuing a global versions of iOS, focusing on the development of minor updates. The most obvious proof of a truly historical step, our colleague is seen as a separate page on the official website of Apple on the IOS with an index of 9.3. Previously, such privileges were given only to “full-fledged” September updates.

“There is no doubt that the current approach Apple still worked just fine, said Moren. – However, recently the market of smartphones and mobile operating systems has considerably evolved. I think Apple couldn’t notice and just have to respond accordingly to changes. In my opinion, is a minor update to announce a new milestone in the development of iOS, denoting its emergence as quite a Mature OSes. Annual releases are really big and somewhat revolutionary firmware simply exhausted himself.”

Do you think the arguments are fully justified Morena? Maybe Apple really should abandon a long-standing tradition of introducing iOS in heaps of bugs and subsequent fixes? Feel free to comment.