Apple is growing while others fall 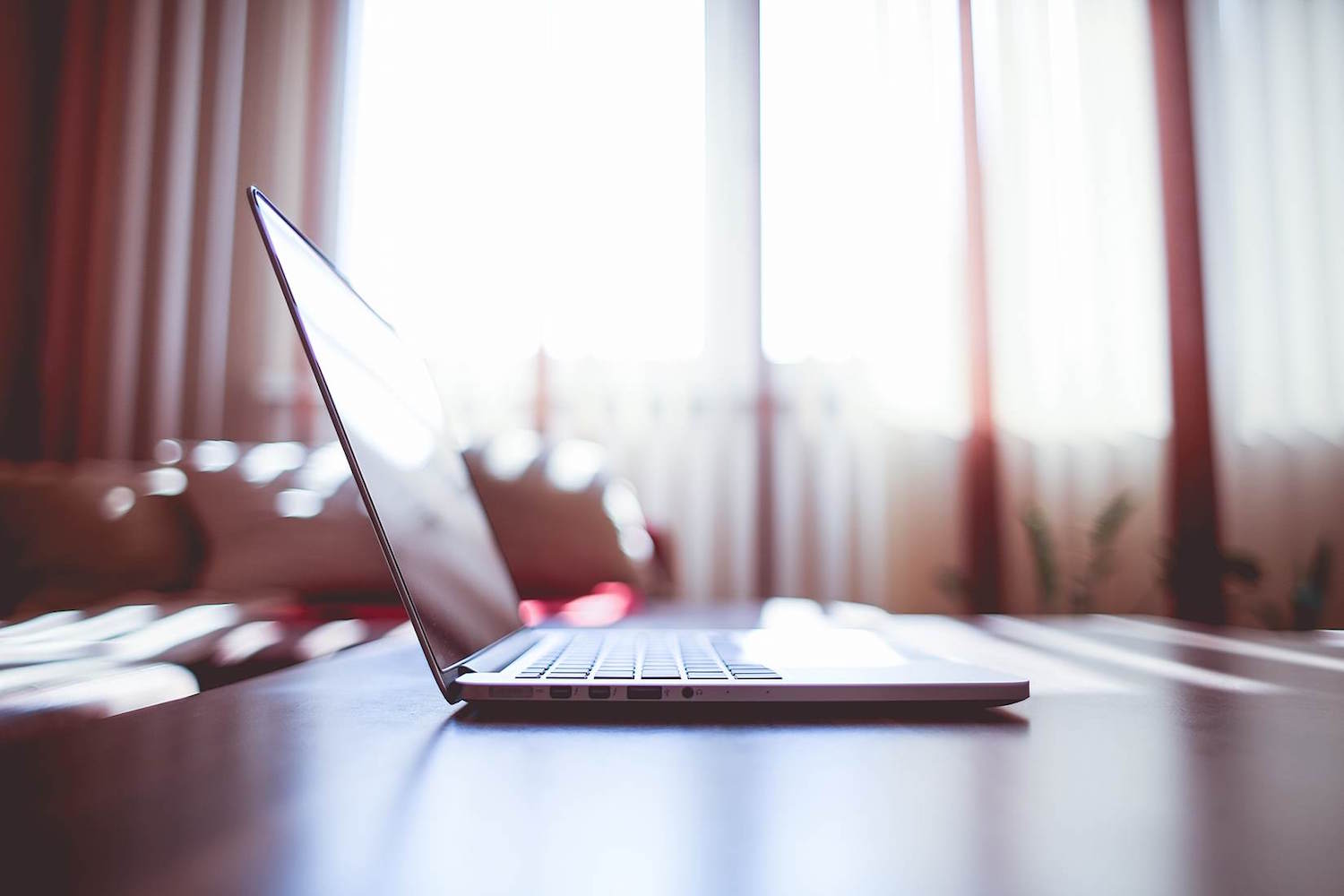 Analysts, who in recent times full talk about the decline of Apple, it would be necessary to take a breath. While the world is experiencing a rapid decline in sales of computers, Cupertino once again go against all and set the reverse trend.

According to the analytical Agency Gartner, in the last three months of last year PC sales fell by almost 11%, the biggest decline in the history of market research that the company conducts for eight years. Experts are sure: the decline of interest in computers due to the increasing popularity of smartphones and tablets.

But Apple disagrees. Only from computer manufacturers, the Corporation increased its Mac sales by almost three percent. While Lenovo and HP are losing 4-8 %, and Acer — all on 11 %, Apple counts the money from sales, which peaked on New year’s eve.

Although in the mobile market Apple is defeated (Android is increasingly expanding its presence and dominates iOS), among the computers, she kept a stiff upper lip. And this despite the high price of Mac compared with many analogues in Windows. Users do not pay more for design, but for OS X.

At the same time, Tim cook last year he singled out the Mac as a separate type of device, and unbundled from their Windows computers. According to Apple CEO, Mac cannot be put in one line with Acer, Asus, HP, and others. Cook but like it or not, Macs are still computers, albeit not as as the other.