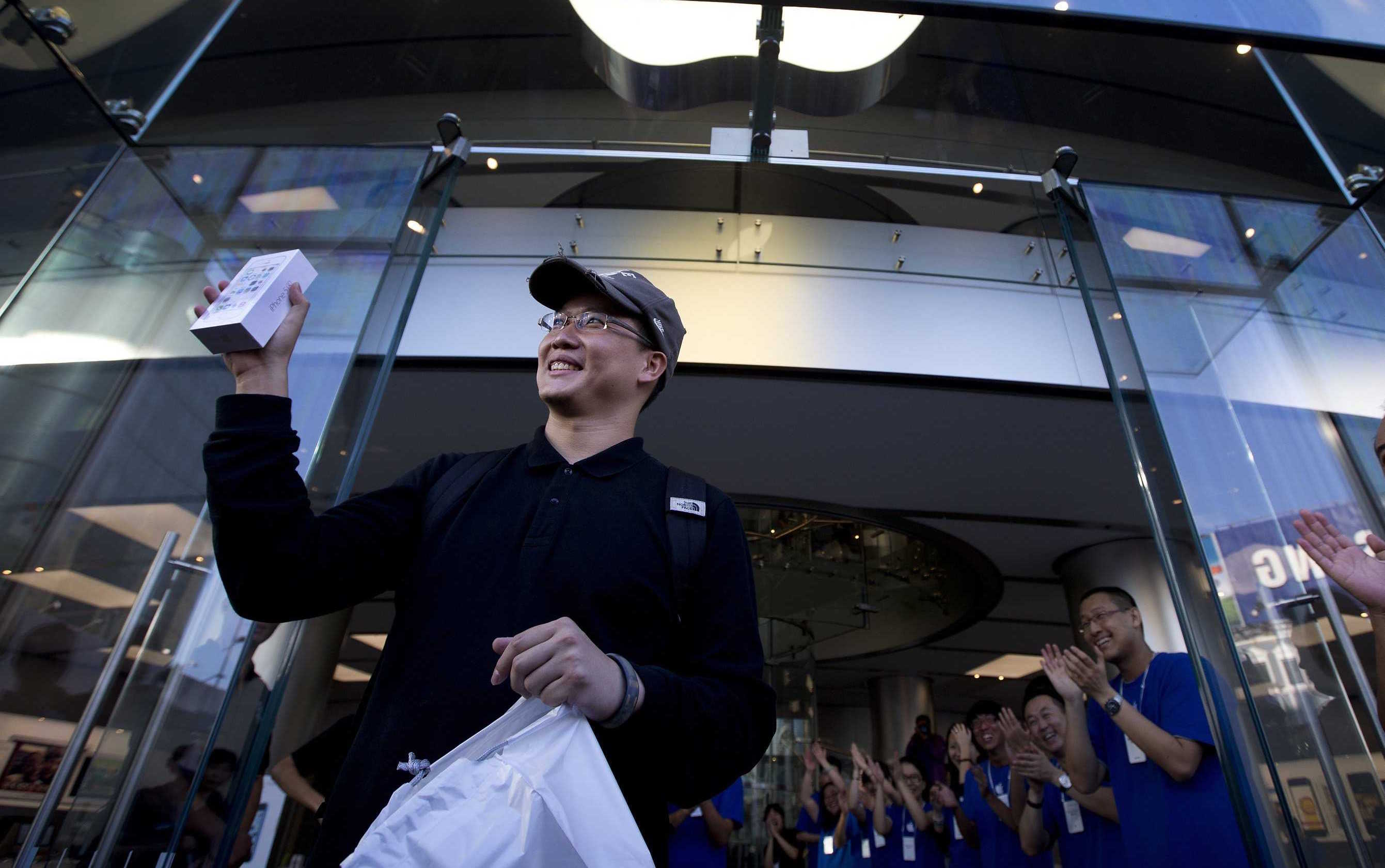 Almost every presentation of the top managers Apple highlight its achievements in China — how many shops are built, how many devices have sold, whether the increased share compared to last quarter. All of this looks great, but actually between the most valuable company in the world and China are developing serious battles.

Chinese intelligence services have long tried to gain access to the source code of iOS and OS X, of what became known during the last meeting in the U.S. Congress. Then Apple’s General counsel stated that despite the systematic requests by the government of China, the Corporation refused.

Once the story was made public in China (quite by accident) was blocked shops iBookstore, and iTunes Movies. In China they say that he acted on a law passed earlier this year, it’s the servers of foreign companies that publish content in the Network must reside in the territory of China. But personal motives has not been canceled.

Apple may not take any action in response because the company is interested in supporting China to distribute their devices. Tim cook invested heavily in the Asian market, travels regularly to the region and is hardly here so ready to give it away. So now Apple’s hands are tied in her position to go against China’s dangerous.

In parallel, the Corporation was engaged in an ongoing war with the Chinese manufacturers of smartphones: as they offer devices at lower prices, customers naturally choose the “native” products instead of the iPhone. Lately Apple has been able to tighten its share in the Chinese market, but how long this will last is unclear. There is no guarantee that in a moment there will not be another player who will select a tasty piece of pie.

So now Apple and China resemble a real blockbuster: a company wants to swing with the Asian region revenues in China and put their conditions. Eventually the two sides come to a compromise, but relations between them remain very difficult.

We will remind, last year the access to the source code iOS and OS X asked the Ministry: what is said in the Apple, is unknown, but it is unlikely that the response was positive.