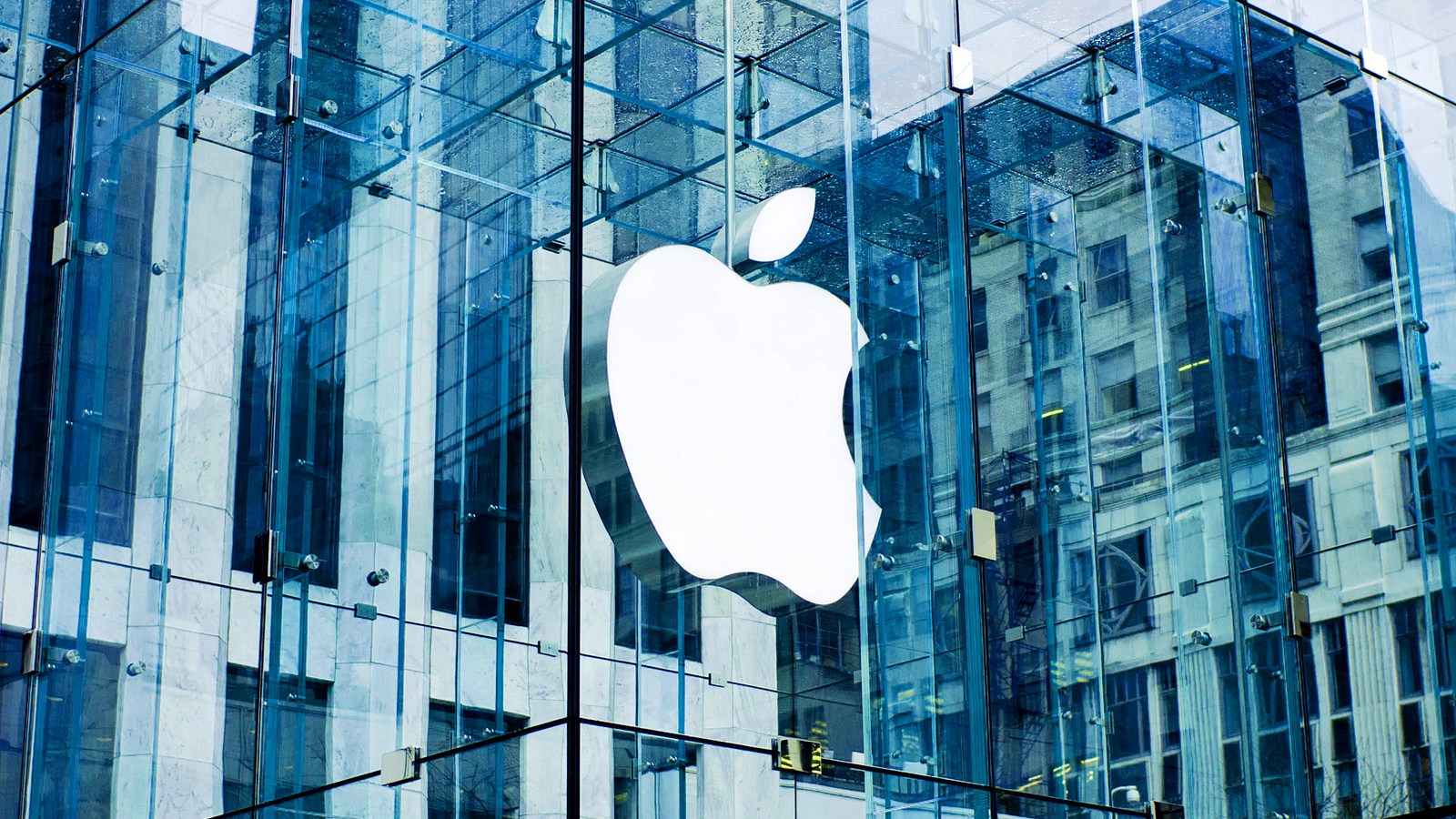 Apple Inc. dropped to 36th place in the ranking of the best employers, the report by Glassdoor the service, which read AppleInsider.ru. The rating was compiled based on the feedback of the employees interviewed in the period November 2015 to October 2016. Among technological corporations in conditions worse than in Cupertino, was only Microsoft, SpaceX and Texas Instruments. Another thing — Tim cook.

HR portal Glassdoor, launched in 2012, is today one of the most informative and reputable services provide you with the most truthful information about the specific employer. According to the creators, the high level of awareness Glassdoor every day makes the user more confidence and allows them to draw needed information about potential bosses, colleagues and working conditions.

The positive aspects of the Apple employees themselves noted decent pay, fair treatment guide and bonuses in the form of bonuses and free insurance. By cons they attributed the high occupancy rates, almost not allowing to be distracted during the day on something else. However, that is as it should be. Isn’t it?

It is interesting that, except for the Apple, the report Glassdoor appears Tim cook. During the year the CEO of the company has risen in the overall standings General Directors with 10 to 8th place, overtaking the heads of Microsoft, Tesla Motors and Samsung with an approval rating of 96%. Of the most famous ear of our readers, leaders also note, Mark Zuckerberg, and Sundar Pichai, who took third and seventh places respectively.