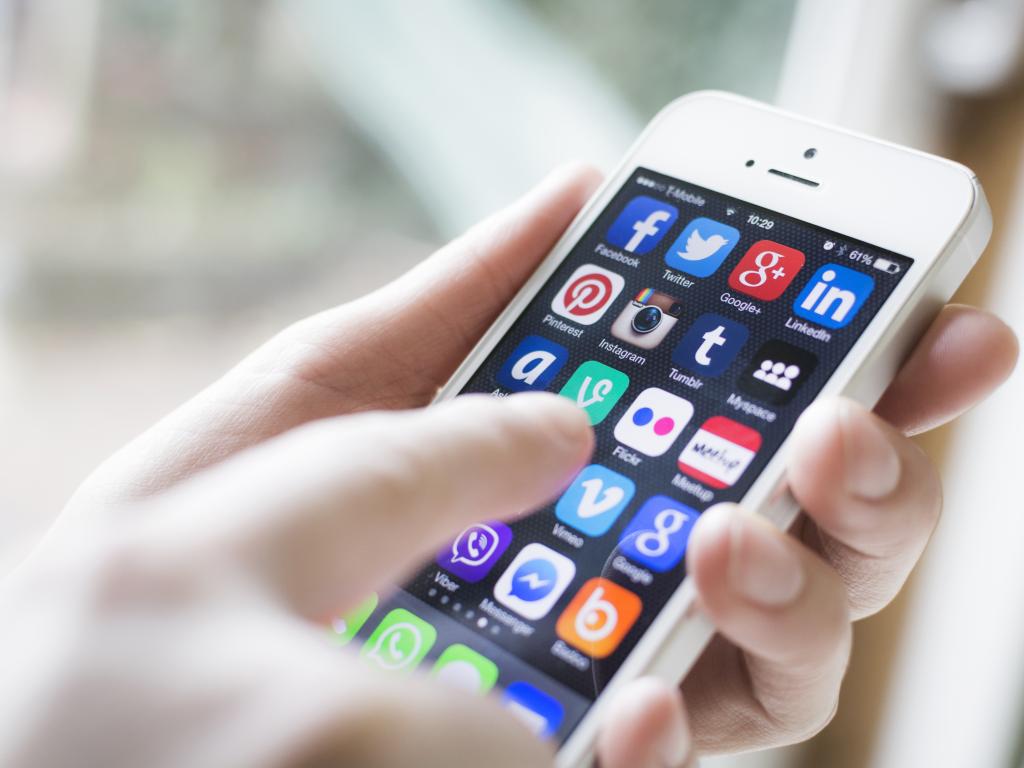 This morning censors Apple removed from the App Store a few apps that had no independent access to the root certificate. This allowed software developers to view the encrypted traffic of user actions. In a statement, the company said that at the moment are the proceedings of the incident and probably soon the app will become available.

This is the so-called pop-up ad blockers for Safari. Access control software, allowing users to avoid unwanted transitions banner links, have access to hidden data. Probably all the fault of the shortcomings of iOS 9, which put the security of private information at risk.

The developers, having created the VPN server and analyzing all web traffic customers, took the opportunity to block ads. Despite the good intentions of the authors ideas, such realization could lead some users astray. Access to private information by third parties is generally closely associated with hacks or attacks on personal life.
The official Apple answer on this question followed immediately:

“We are committed to protecting the confidential information of our clients and their safety. We have removed some apps from the App Store, who had access to the root certificate and can monitor the user activity on the network. In our opinion, this could potentially lead to disclosure of personal information. Together with the application developers actively working on the elimination of possible defects. Soon all programs will be restored. We care that you are not threatened”

Ad blocking became available in iOS 9. Using special applications you can get rid of the annoying banner ads that lead to installing unwanted software. Currently advertising blockers only work in tandem with the Safari browser. It is expected that in a short time and third-party web browsers will get additional functionality.