What are problems with the App Store?60 comments 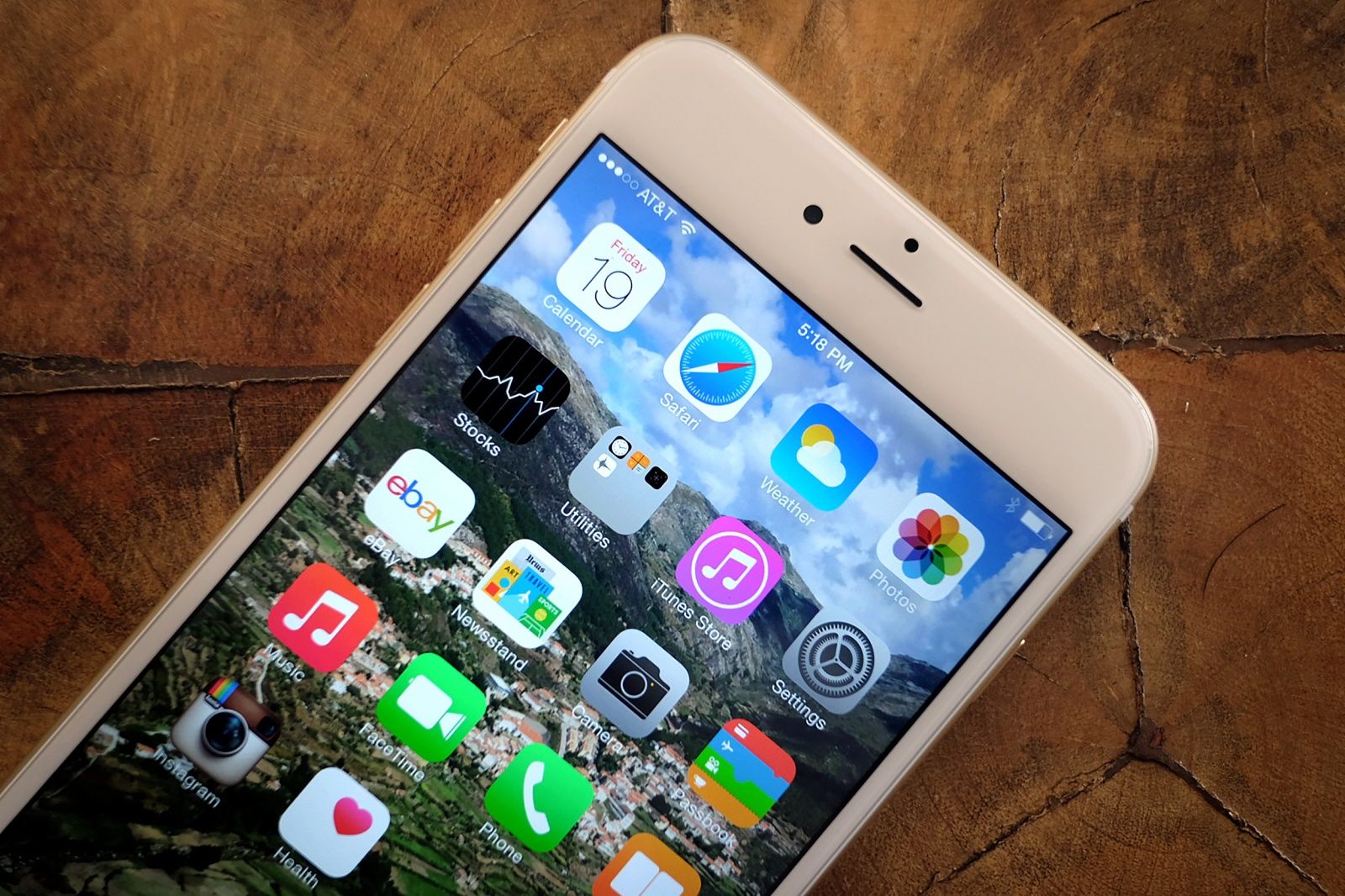 In recent years, many users have noticed problems with App Store and other Apple services. Until now it was unclear what they could be related, but yesterday the situation explained in the company (which is rare, because Apple is rarely something comments). As reported by news Agency Reuters, the app store was made the first mass attack.

It all began with China

The Chinese have a rather complex relationship with major technology corporations (especially American), so they often use third-party solutions. In this case, under the gun turned out to be the app in Xcode to develop iOS apps: download speed program from Apple for Chinese developers leaves much to be desired, so they decided to load it from other sources.

Further more interesting. Developers downloaded Xcode with file sharing, but it was infected with a virus, with which applications can collect data about users. In other words, any program created with the “unofficial” Xcode, the hackers sent all the necessary information about the owner of an iPhone or iPad.

A virus is not limited — in fact it can scan the clipboard, to open links in your device and so on.

How the moderators missed the malicious App Store apps? Apparently, they just didn’t notice the hidden code in the programs, resulting in…Yes, all apps are in the App Store.

Nevertheless Apple quickly identified the problem and deleted all the apps from its store that were created using fake Xcode. However, the number of victims of the virus still remains unknown.

But this the reason?

Experts believe that with the infection of the App Store related failures in the app store that were observed during the second half of last week. Here only the main thread of complaints came not from the U.S. or Europe, but from Russia, where users cannot easily update the app or update iOS version up to ninth.

Why-then very quickly calmed down theme with transferring data of Russian users in Apple’s data centers, located on the territory of the Russian Federation. But this process is not as simple as it seems at first glance and hold it to smoothly work in the system is almost impossible (needless to say, Apple closes their store, just to add new devices).

Since Apple is obliged to fulfill the requirement of the law “On personal data” in the near future, specialists may already be responsible for transferring information to Russia. And in this may lie the true reason of failures in the App Store on the territory of our country. In the Apple, unfortunately, do not apply on this occasion. But I should be.