Apple increases the price of apps in the App Store18 review 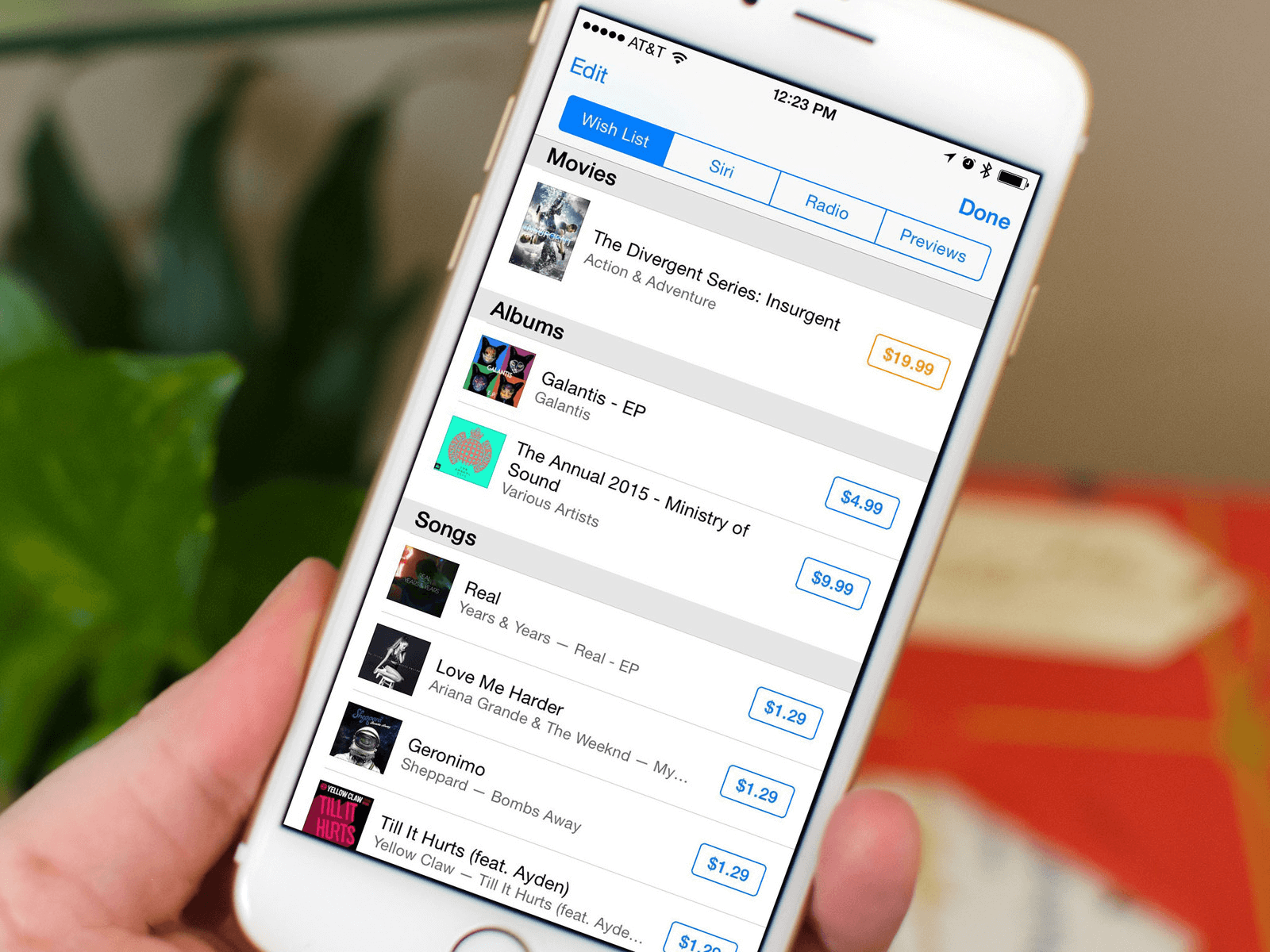 Even forgot what it was like to see one night the price tag on apps in the App Store, and in the morning — quite different? Apple does not change their practice to raise the price of the programme depending on the currency fluctuation and today sent out letters to developers with the appropriate explanations.

This time under the blow did not hit Russia, Australia, Sweden and Indonesia. According to representatives of Apple, the changes associated with currency fluctuations, resulting in prices rising by 15 %.

For example, if before the application for 0.99 US dollar was sold in Australia for the Australian dollar to 1.29, and now it will have to pay 1,49 Australian dollar. Not twice, of course, as his time in Russia, but still not very nice.

As noted by 9to5Mac, the prices will change not only on application but also on in-app purchases. Increase in the price of subscriptions, users will be notified separately by email. However, Apple is still going to meet customers and introduce a new tier (price range) for applications for 0.99 Australian dollar.

And that’s going to change the prices in the Russian App Store in the near future — the big question.