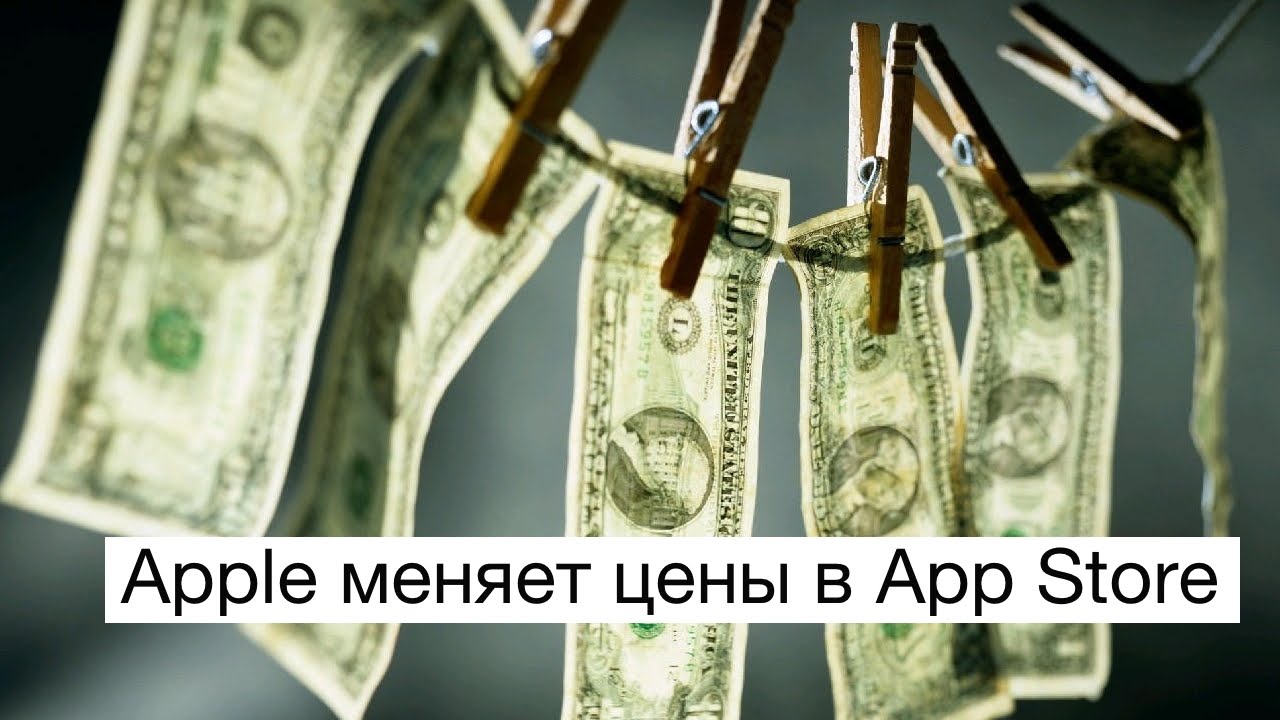 I think that every Russian owner of the gadgets from Apple have noticed a recent increase in the price of Apple devices and apps in the App store. But this negative trend can be observed not only in Russia. Recently Apple raised the price in the European and canadian App Store on their devices in Brazil.

For example, the minimum app price in the UK increased from 69 pence to 79 pence, whereas in the rest of Europe the increase was from 89 cents to 99 cents. In Canada, the price jumped from 99 cents to one dollar 17 cents.

In addition, Apple also increased their prices on devices in Brazil, who were the highest in the world. iPhone 5s in this country is sold from 938 U.S. dollars, and used to cost 825 dollars. The price of the iPhone 6 Plus starts from 1763 dollars instead of still pictures 1651 dollar. And this, incidentally, is almost 110 thousand. So how did you find such prices?

The reason for this behavior of prices is exactly the same as in Russia: in recent times, the Euro against the U.S. dollar fell to two-year lows, which could not but affect the pricing policy of Apple in Europe. The prices for the devices themselves in Europe has not yet grown up. However, it is not excluded that in the near future the cost of the iPhone, iPad and Mac computers will increase on average by 6-8 %.

In Russia, meanwhile, Apple continues to update the prices on the app. Recently, the company changed its temper justice with mercy and reduced the minimum threshold price from sixty-two roubles to fifty-nine rubles.