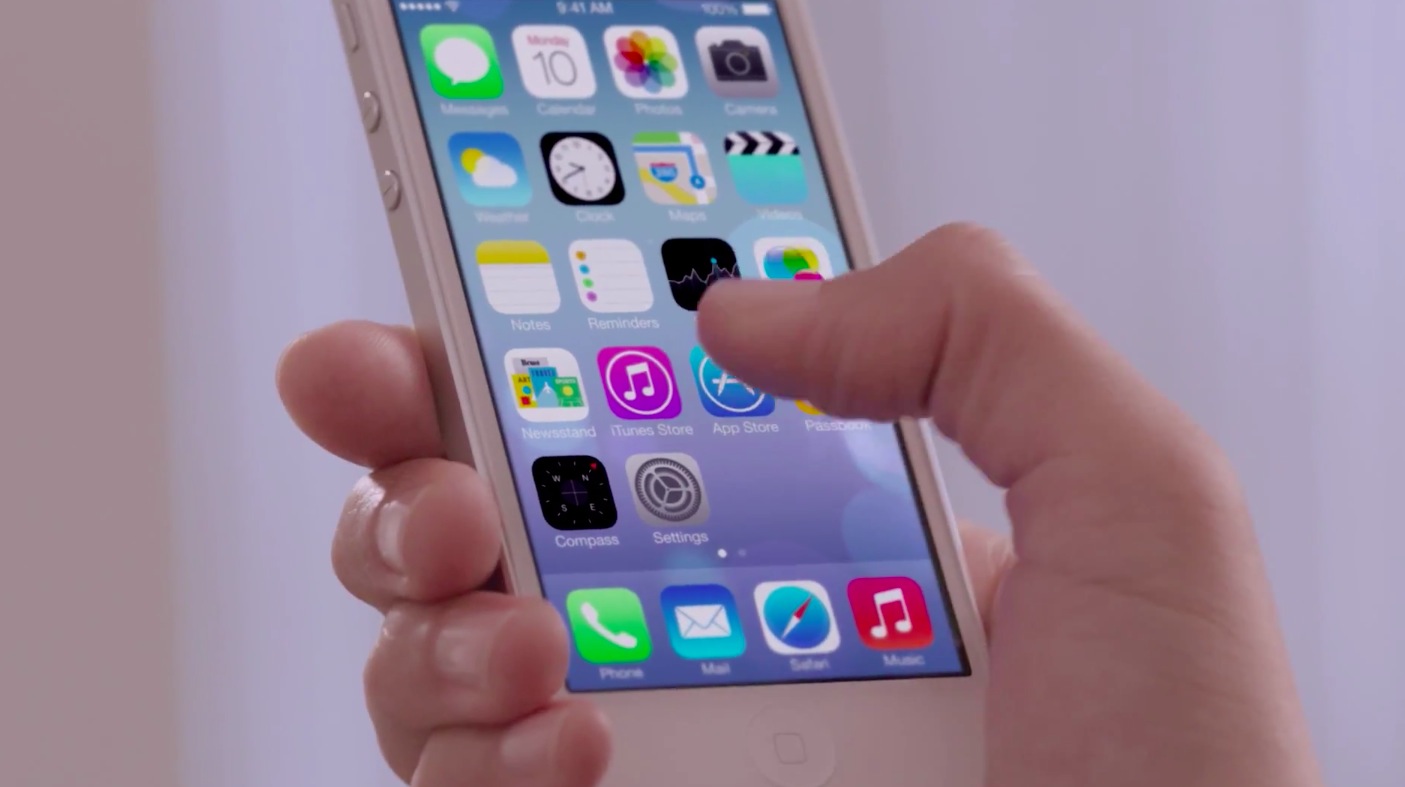 Last week many iPhone and iPad users began to note the disappearance of the application from the tab “Purchase” the App Store. Was wondering what is the reason for selective removal of apps, and the answer to that question remained a mystery until an official comment from Apple. However, recently the app began to return to the appropriate section.

For example, if on Thursday users could not install Tweetbot 3 from the tab “Buy”, but on Sunday the application again became available, reports TouchArcade.

If the developer withdrew his app from sale, but left him available for at least one App store, it will be displayed in the tab “Downloads”, — said one of the experts.

Previously, Apple representatives said that if the app removed from the App Store, you will not be able to install it from your purchase history. But it is enough for developers to leave the program, for example, in the German app store, so it had access from “Shopping” around the world.

However, the fact of the mysterious return programmes remains unclear. Have you noticed similar?