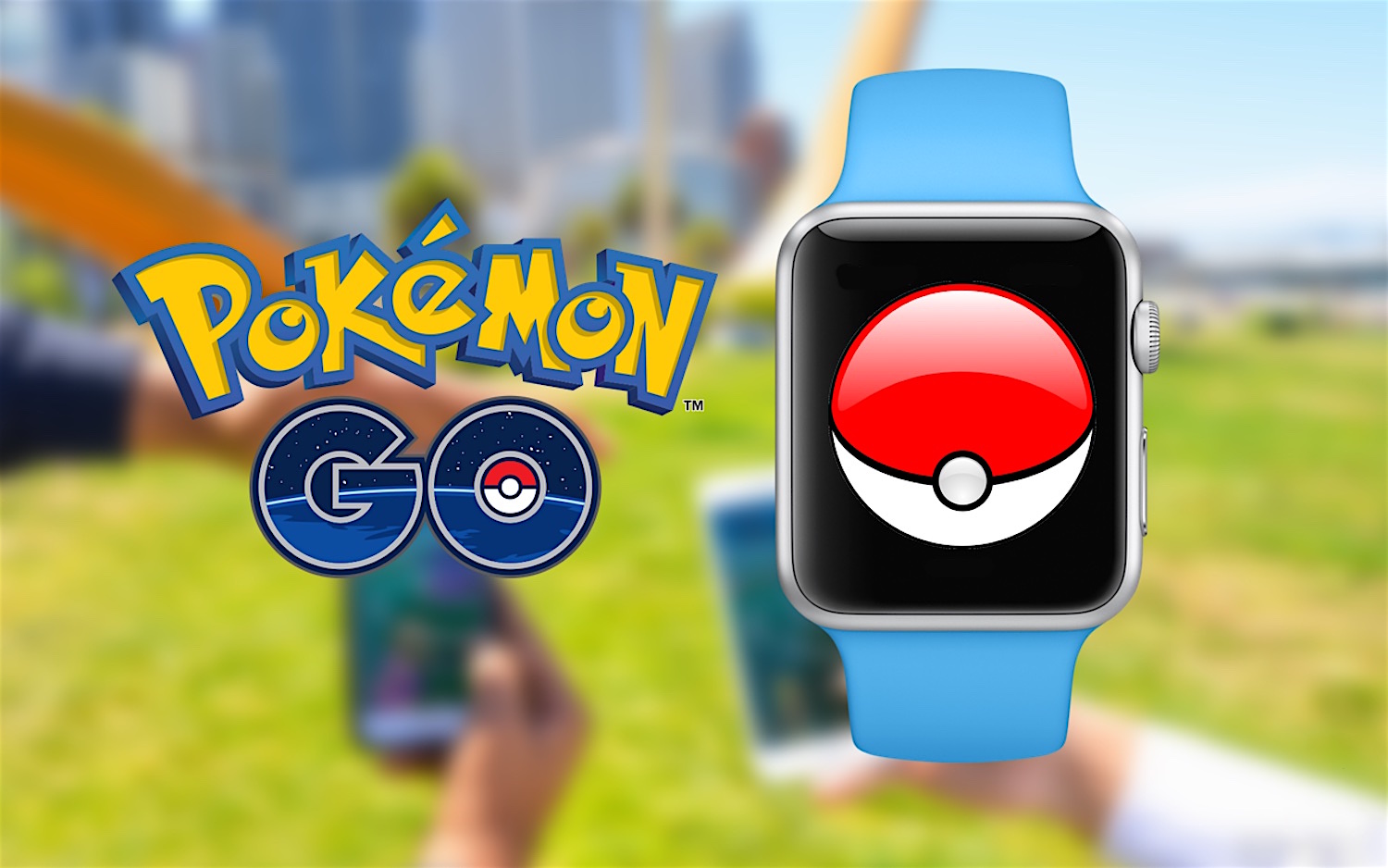 Autumn Apple presentation, the company’s representatives Niantic demonstrated the Pokemon GO on Apple Watch and promised by the end of the year to make it compatible with the smartwatch from Cupertino. Outside the window cold, the street covered with snow, the interest in the game fell to the lowest level, but the developers still kept his word.

To watch began to scan the area for the presence of pokemon and pokeschool, you need to run them with special Workout routine. In this mode also pokemoni hatch eggs, which is also extremely useful for players.

Like catching the pokemon will affect the Autonomous working hours, we can only guess. But if you remember how much vital juice this summer drank this game of phones of members of our editorial Board, it is logical to expect that with the active game after lunch you will have to convert your watch in power saving.

The release of version Pokemon GO for the Apple Watch in the background of the approaching cold weather, definitely a good event, as the prospect of walking in the freezing streets with a smartphone in hand clearly does not appeal to players. It is a pity that the Russian version of the game still never came out, and the extent of this interest has already moved from mass to marginal.