The mode “theatre” should appear in the next version watchOS 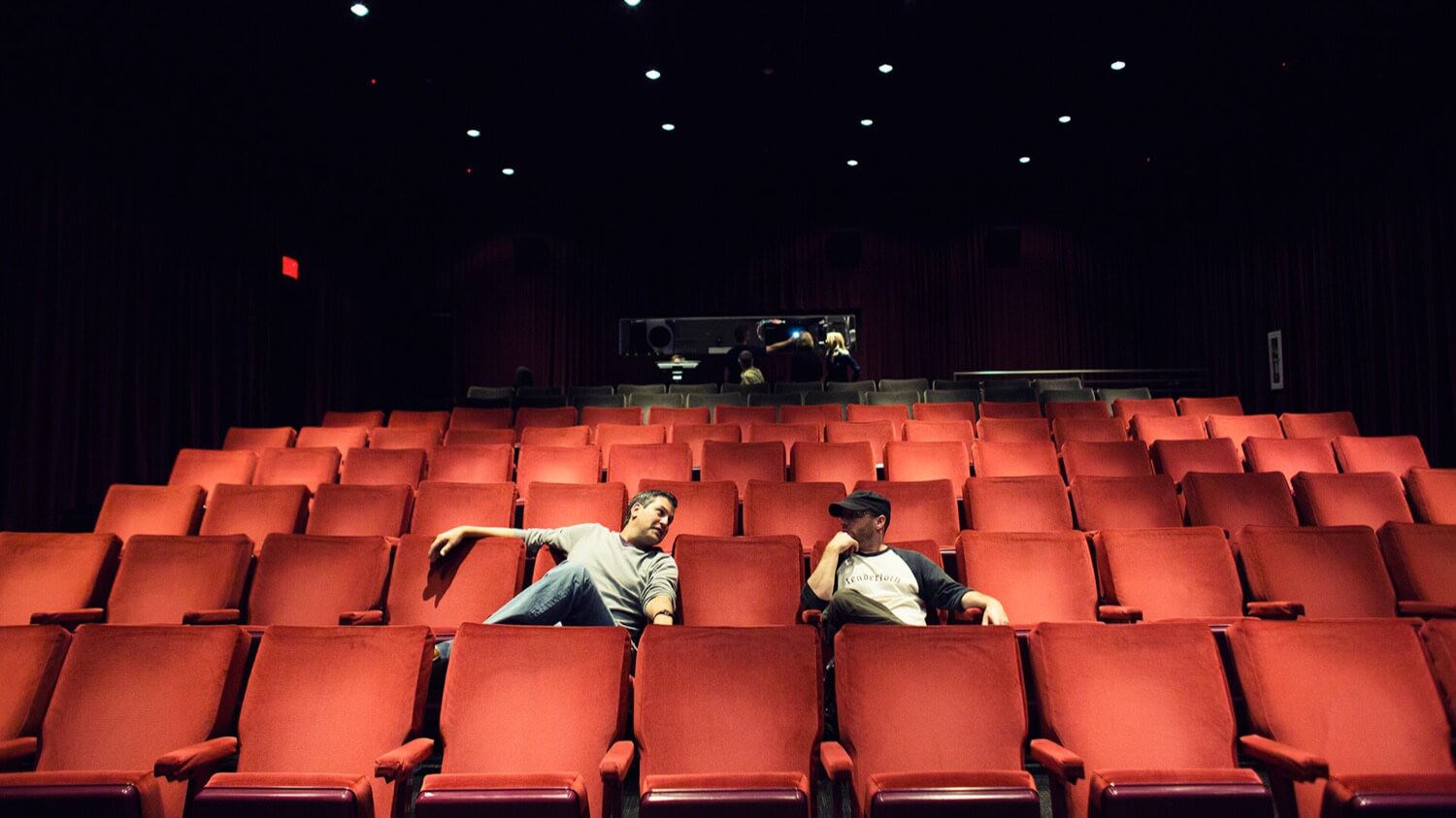 Yesterday released the first beta version of iOS 10.3. In early January, a famous provider of leak talked about the emergence of a new regime “In theater” in this version of the firmware. Nothing like this has not been found, however, the new documents for developers, published on the Apple website suggests that the regime will be created for watchOS. Probably, it will appear in watchOS 3.2.

There is a little confusion that may be resolved only with the release of the first beta version of watch OS 3.2. In the above-mentioned documents Apple claims that the new regime “In the theater” appeared in the watch OS 3.1.3, which reached its release version this week. No new modes in this version could not be found.

The document describes the new mode as a quick way for owners of Apple Watch to drown out all the sounds of hours and disable the function of waking the screen by hand movement. In this mode, users will be able to notice the vibration, but will have to tap the screen or press on the Digital crown.

It is unknown whether there will be the same treatment in iOS and how it is popular, but we are already waiting for its appearance for users of the Apple Watch.