Asphalt 9 at top speed: the developers have added support for 60 FPS on iPhone XS and XS Max

The best racing game for iOS – Asphalt 9: Legends has received a major update which added support for 60 FPS on iPhone XS and XS Max. 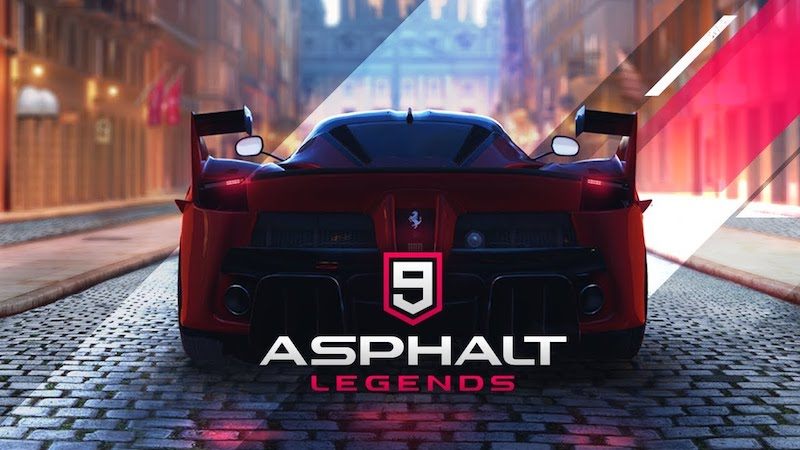 The list of improvements mentions the “exclusive” support of 60 frames per second on the iPhone XS and XS Max, but it remains unclear why the new iPad Pro is equipped with a more powerful processor A12X not have received this innovation.

According to the developers Asphalt 9 is the best racing game for iPhone and iPad, but limit the maximum framerate on a professional tablet of the last generation raises doubts about this.

In addition to the graphical improvements, the update also contains new machinery and tasks to complete the season. 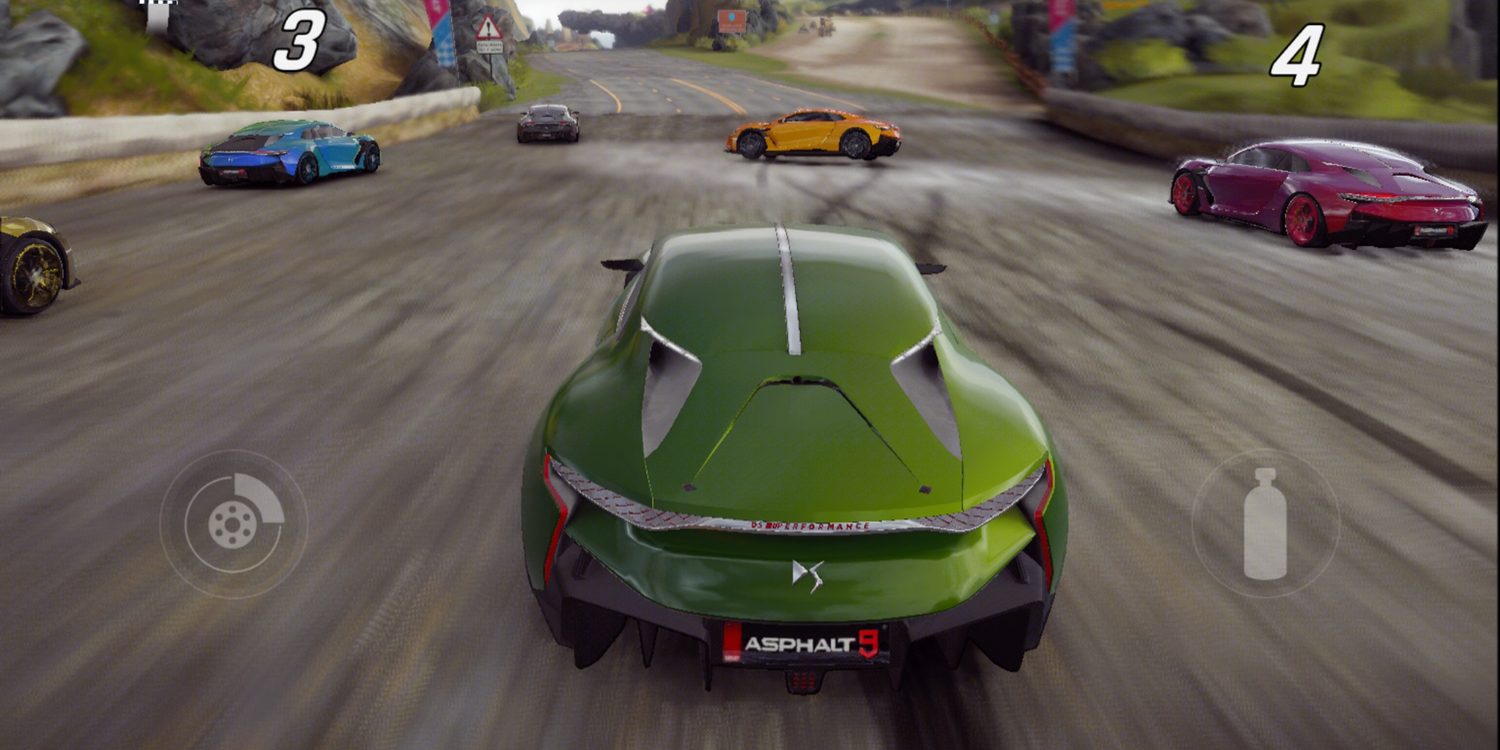 Details of updates can be found below.

It’s time to melt the snow and ignite the fireworks from Nitro in a huge winter update!

REACH A MAXIMUM SPEED OF 60 FRAMES PER SECOND

The fastest and most powerful car in the Asphalt series on your fingertips. Take part in exciting and generous campaign every day and discover this absolute mechanical masterpiece!

Use the speed of the opponent for their own benefit! Go in the footsteps of his vehicle, give his scale Nitro and run to the leaders! But be careful, the opponent can drift to throw you off a tail, and as soon as you break a leader, to follow you to take revenge!

Be ready to ride in the SIN R1 550, Genty Akylone, the Maserati Alfieri Coupe and McLaren 570S!

Be ready for a new turn in multiplayer! We introduce a new experimental rules – ‘No knockouts’, or ‘No rating decline’ and other. Anyone can now participate in their favorite competitions!

Gather McLaren 570S Coupe and open new season with McLaren. Test yourself in a mysterious mode of ‘French connection’, dedicated to the French automotive industry.

THE PRIZES ON THE CALENDAR

Come to the game every day until Christmas and discover seasonal gifts in amazing temporary promotion!

We corrected the performance of some cars to better match them with their rank. Details on the forum: http://gmlft.co/A9Forum!


Thanks to your feedback we fixed some problems in the game. We wish you happy holidays! 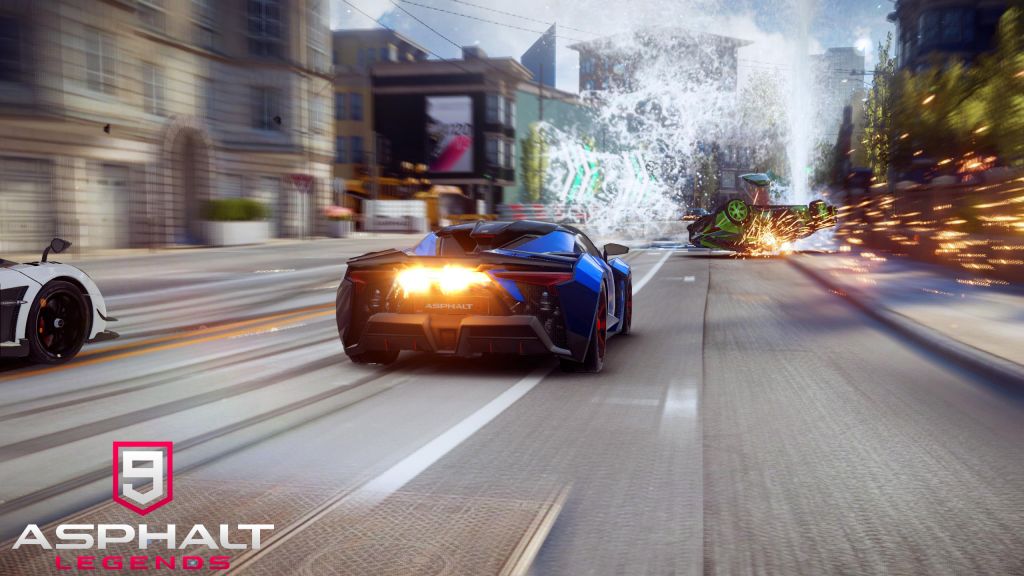 One of the hottest disputes in games comes down to one question: what is more important – graphic accuracy or frame rate? Some players claim that textures with higher resolution are of paramount importance, while others are satisfied with lower quality graphics in favor of 60 FPS.

And what is more important for you in games on iOS devices? High texture resolution or high frame rate?