In one of the technical patches related drivers for the Linux kernel, found mention new AMD Vega. Their appearance is expected in the upcoming models of Mac. 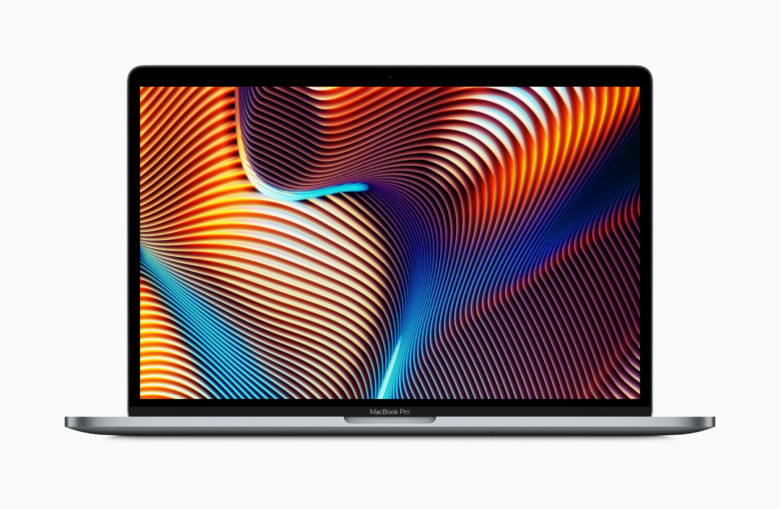 Enthusiasts drew attention to the PCI-IDs of components that does not agree with any of the available graphics cards for Mac Vega series. It is assumed that they refer to specific graphics cards and Vega 20 Vega 10.

None of them not yet on the market and the only indication of their existence the last update of macOS. Most likely, this is the first hint of spring update Mac lineup that will be without big announcements, but will be a simple upgrade complete set.

In addition, the company has only recently introduced a new configuration MacBook Pro. In November, a model with AMD Vega 16 and Vega 20. But do not confuse the current 20 Vega with what is found in the code macOS Mojave — their IDs are not the same. The cost of models Vega 16 starts from $ 3050 with version with Vega 20 will cost 100 more.