The Facebook office was evacuated because of a bomb threat

Today, December 12 after reports of a bomb threat was evacuated employees of one of the buildings of the campus of Facebook in Menlo Park, California. 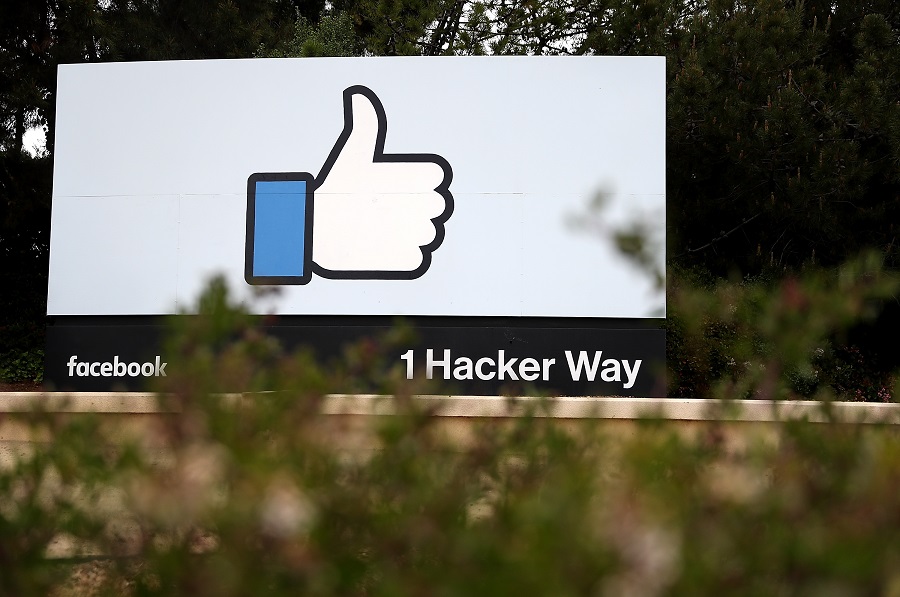 The incident occurred on 12 December at about 05:00 Moscow time. Police Menlo Park has confirmed on Twitter that the scene worked the bomb squad, which conducted a full search of the building. Later, the guards reported that found no explosives or suspicious packages.

According to a report by NBC news in San Francisco, this threat was originally discovered by the division of crime Prevention of the police Department of new York, who reported it to authorities, Menlo Park. It is worth noting that the rest of the Facebook campus evacuation order has not been received. 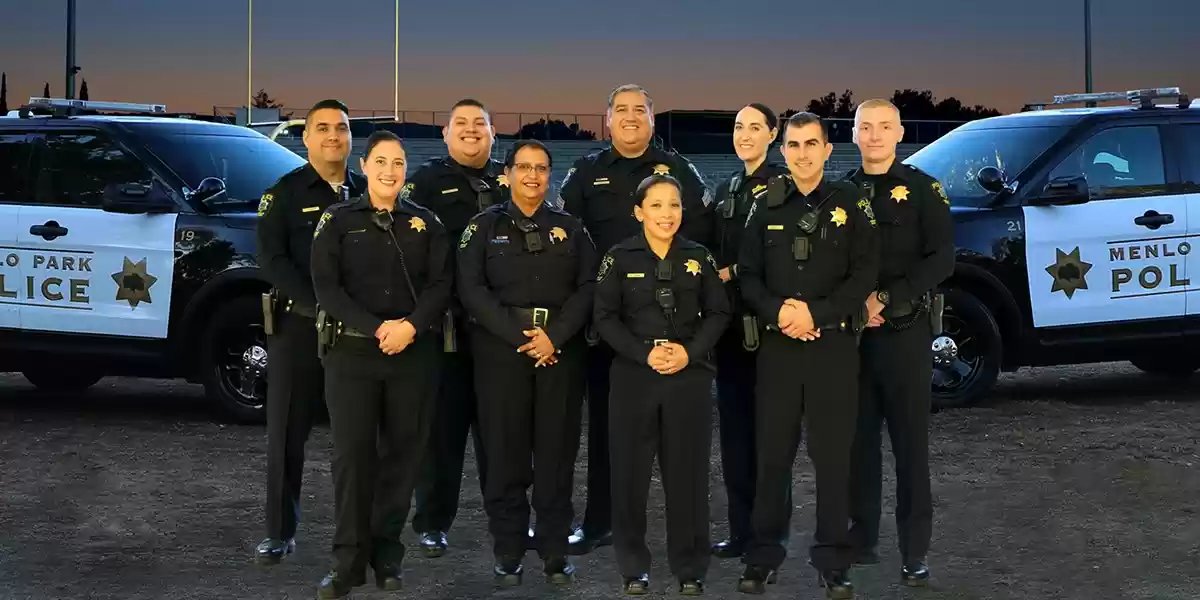 Over the past year, concerns about security in the campuses of the technological corporations in the area have increased, especially after the shooting in the office YouTube in April 2018.

At the moment the police of Menlo Park continues to deal with the incident.