Audience Spotify has grown to 100 million people, but the number of paid subscribers is only two times more than Apple Music

Music streaming service Spotify began this week with reports that his services on a monthly basis is 100 million people. Of this number, 30 million users to pay for listening to music, others listen to it for free — but with advertising. Relatively recently — in April — at Spotify had 75 million active users and 20 million paid subscribers. 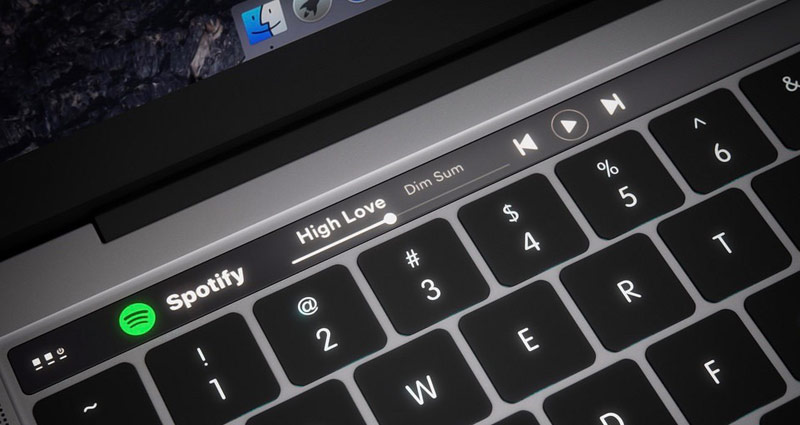 The growth of the user base of Spotify continues, despite the increased competition: last year, Apple launched the Apple Music service, broad popular Google Music and YouTube.

The Swedish company boasts the largest user base among such services, bearing in mind the number of subscribers receiving services Spotify. However, the number of paid subscribers it has only twice more than the Apple Music: at WWDC eddy cue announced 15 million “contract” users of the music service Apple. While Spotify was ten years, whereas “Apple” service will be June 30 to celebrate its first anniversary. 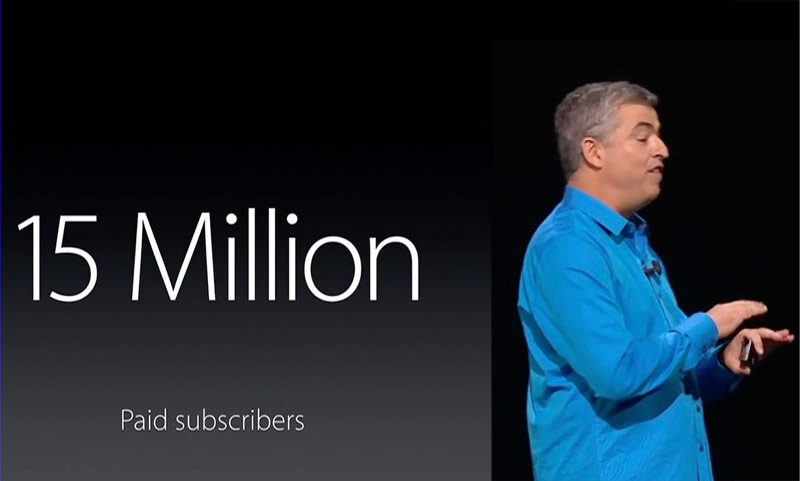 Spotify was founded in 2006 and the company still gets profit. The service donates 80% of received funds to artists and publishers, and the rest directs the development of the business. As a result, for example, last year Spotify’s operating loss increased from € 165.1 million to 184,5 million Euro.