Belkin BoostUp – alternative AirPower, you can buy it now

At that time, as Apple has delayed the launch of sales of AirPower, third-party accessory manufacturers produce various daily wireless charging. One of the interesting solutions is Belkin BoostUp. 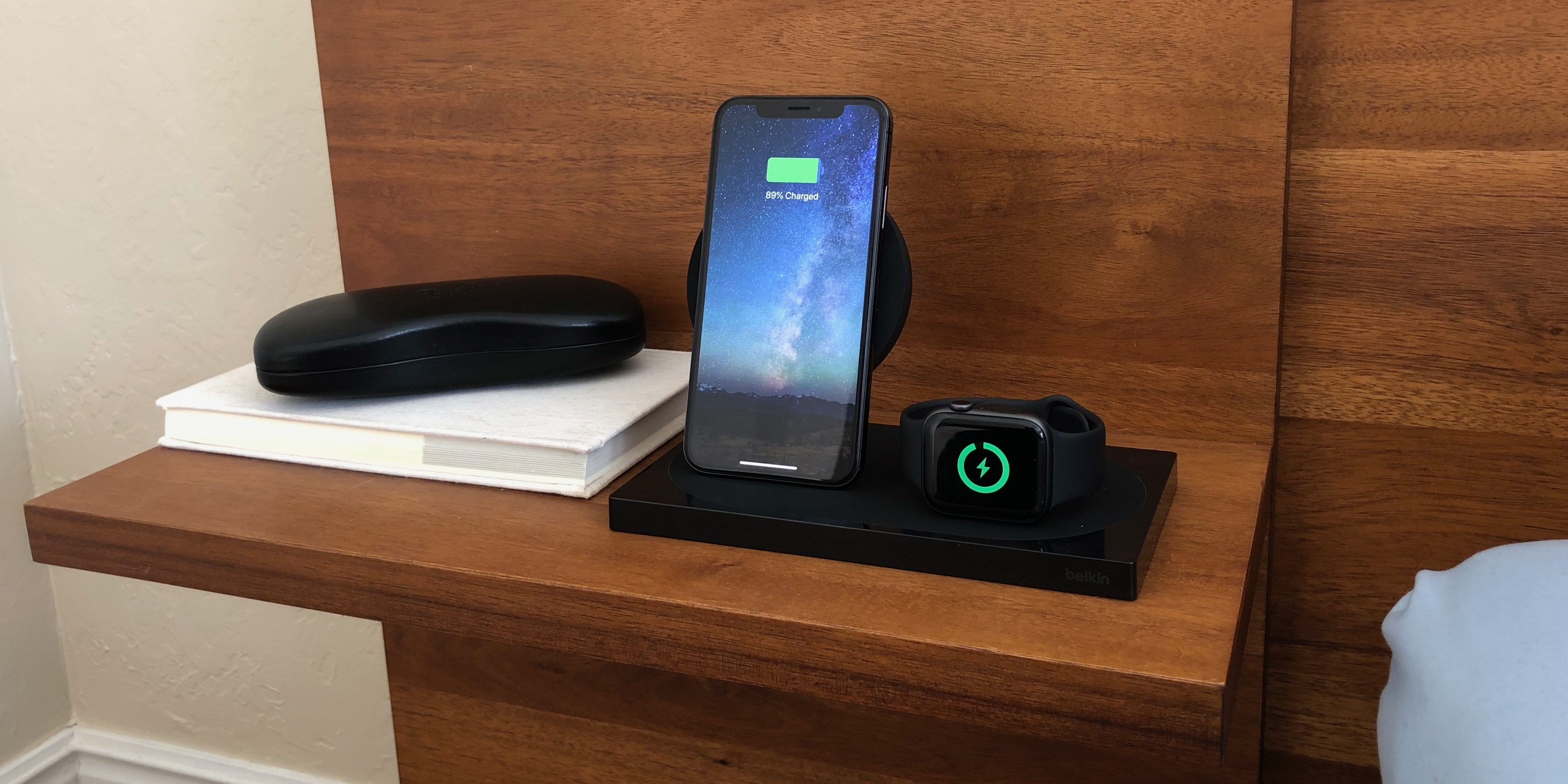 Charging station from Belkin is available in Apple retail stores and on the website of the manufacturer. Given that the future AirPower is still in question, you should think about purchasing Belkin BoostUp.

The cost of a wireless charging dock. iPhone and Apple Watch is 22 990 rubles. 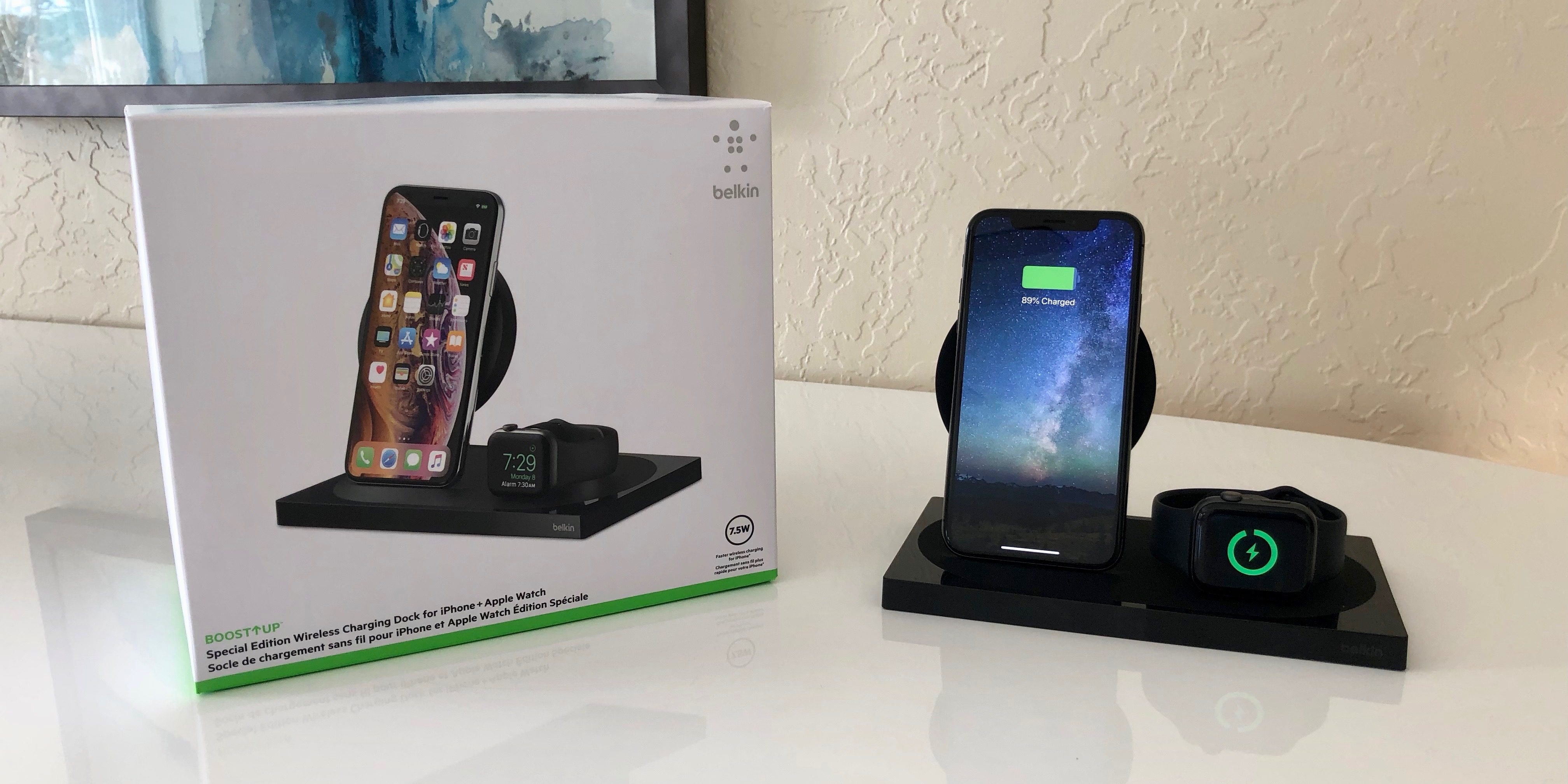 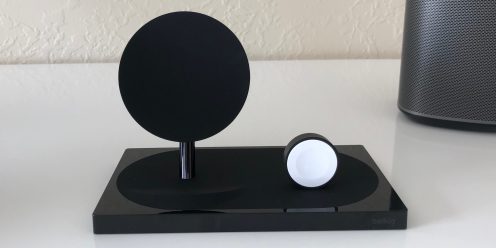 Docking station Belkin BoostUp for wireless charging differs from the perfect design. The base is made of high quality plastic, and a large part of the base, which are installed iPhone and Apple Watch, made of silicone with a soft satin effect. 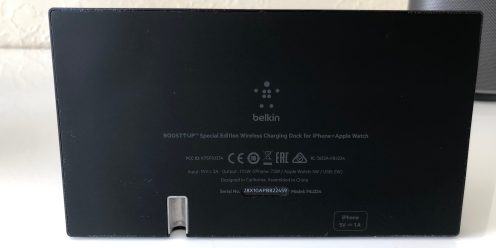 The entire lower part of the charger is also made of silicone that prevents slipping of the station.

Stand iPhone has a small angle of inclination, for use of the smartphone during charging. 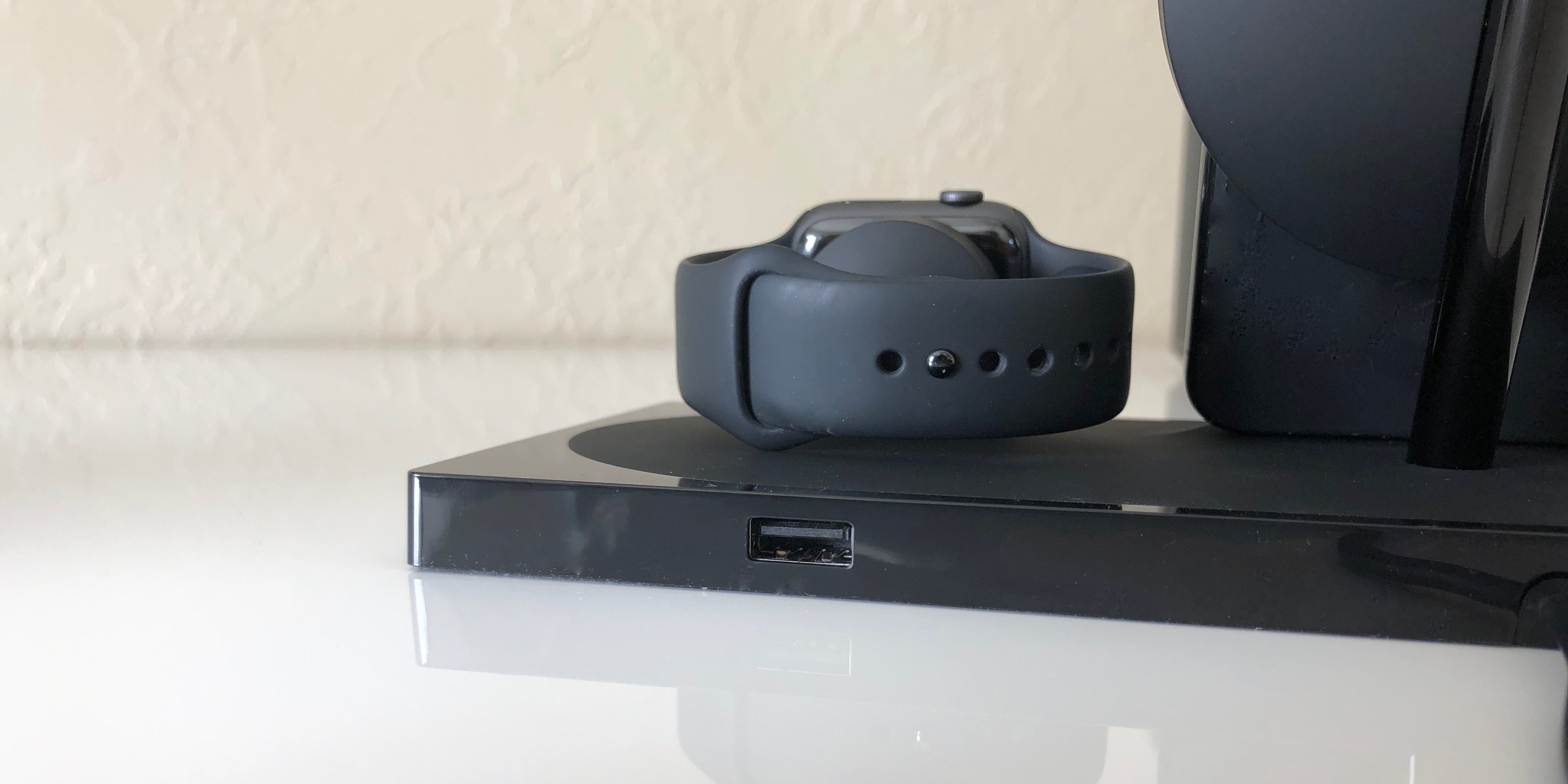 On the back is placed the USB port-A power of 5 watts to charge a third device such as another iPhone or AirPods. 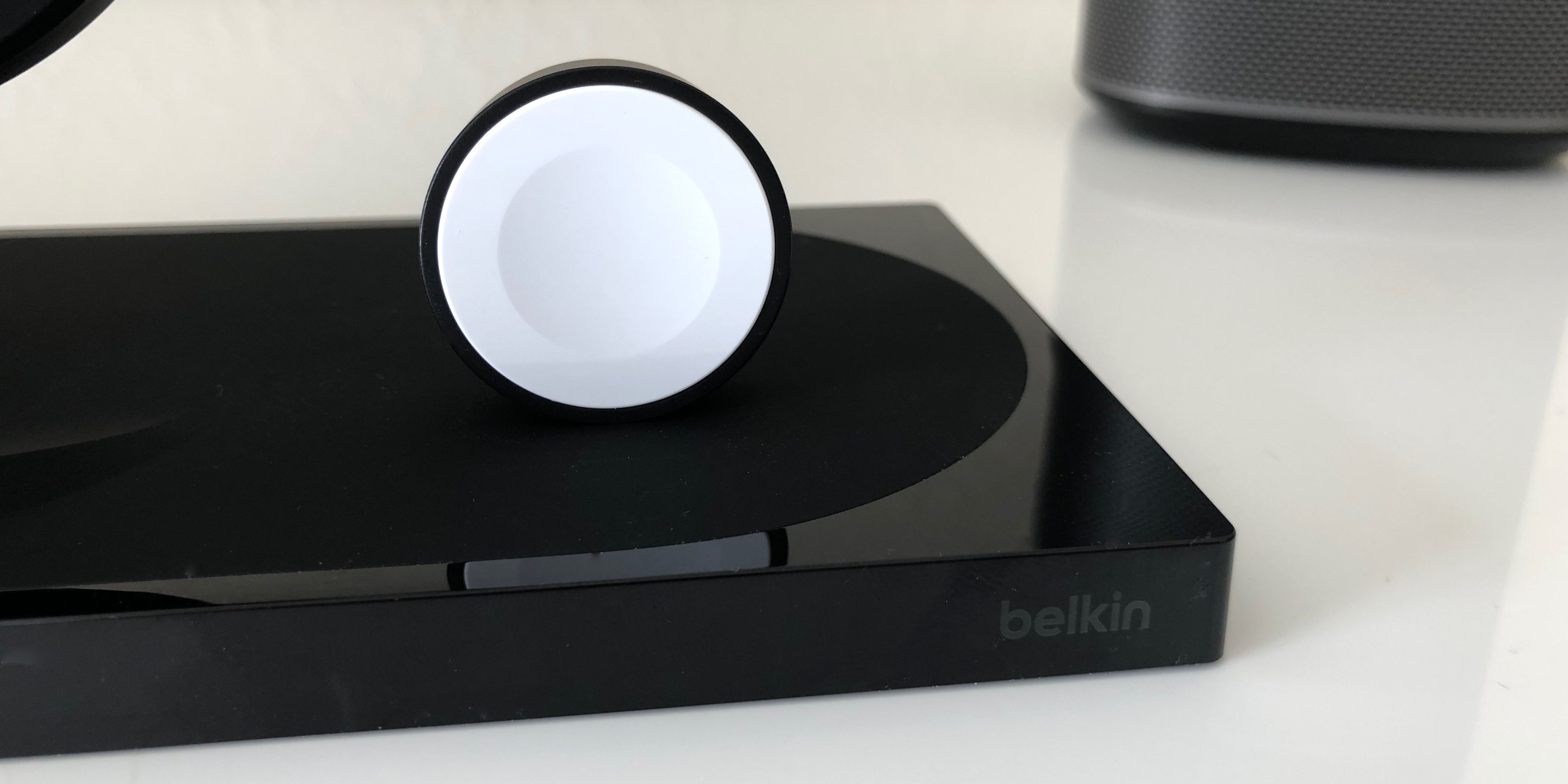 The only downside to the docking station, Belkin, price as the 9.7-inch iPad in 2018, is the white “tablet” to charge the Apple Watch, even in black version of the gadget. In 23 000 would pay attention to such details.

Wireless charger docking station Belkin BoostUp applies to premium accessories, but at the moment this is the only product that Apple offers charging for three devices simultaneously. 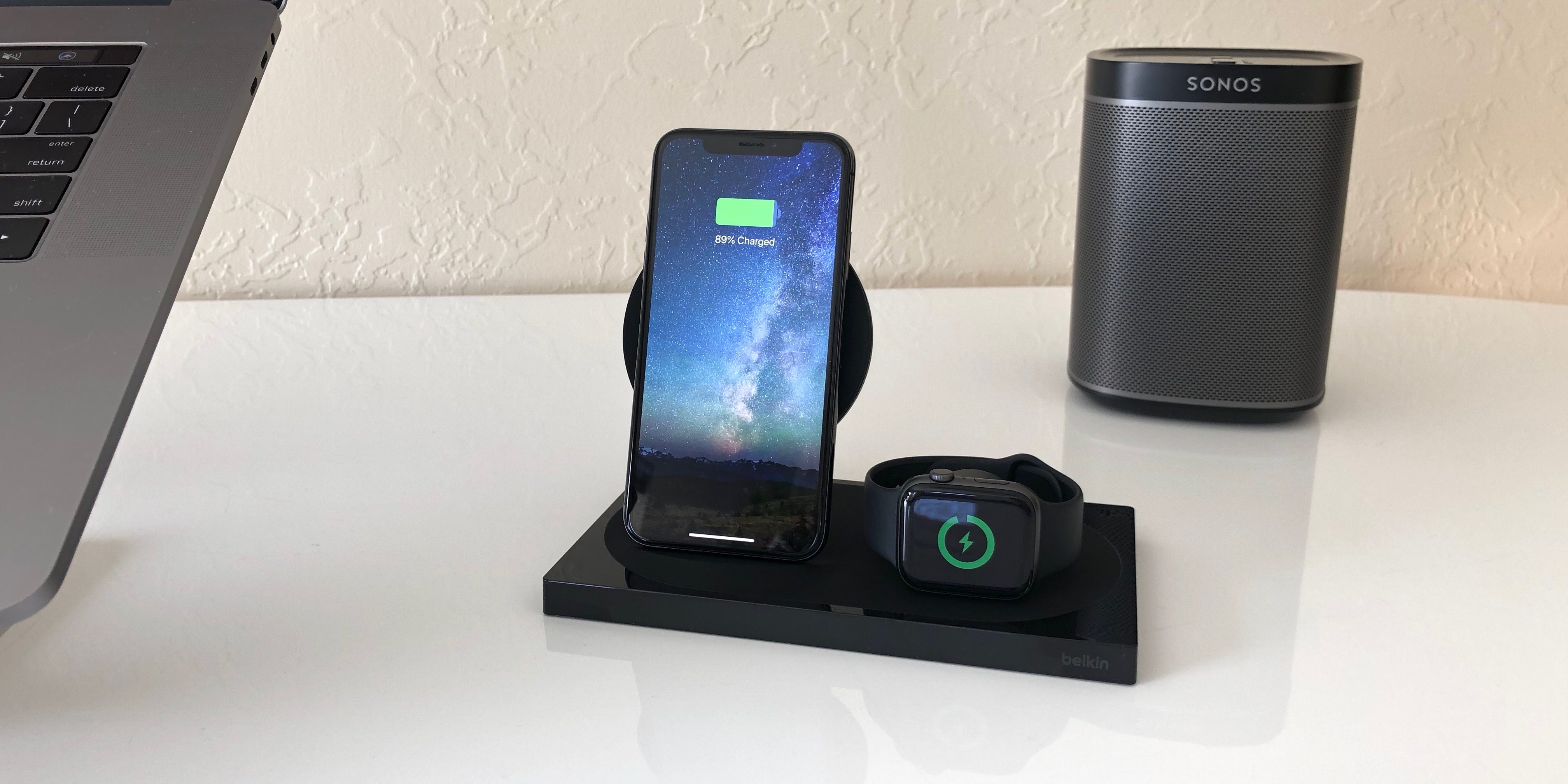 In Russia the price is considerable higher than the us Apple Store, in which the docking station can be bought for $ 160, which many users of iOS devices will prefer the cheaper counterparts.

What do you think, is it worth to buy such accessory?