CEO of Waze said that the company has “Tim cook”

CEO of Waze Noam Bardin said in an interview with Business Insider about the annual holiday “Day of Tim cook”, which is celebrated in the company for six years. 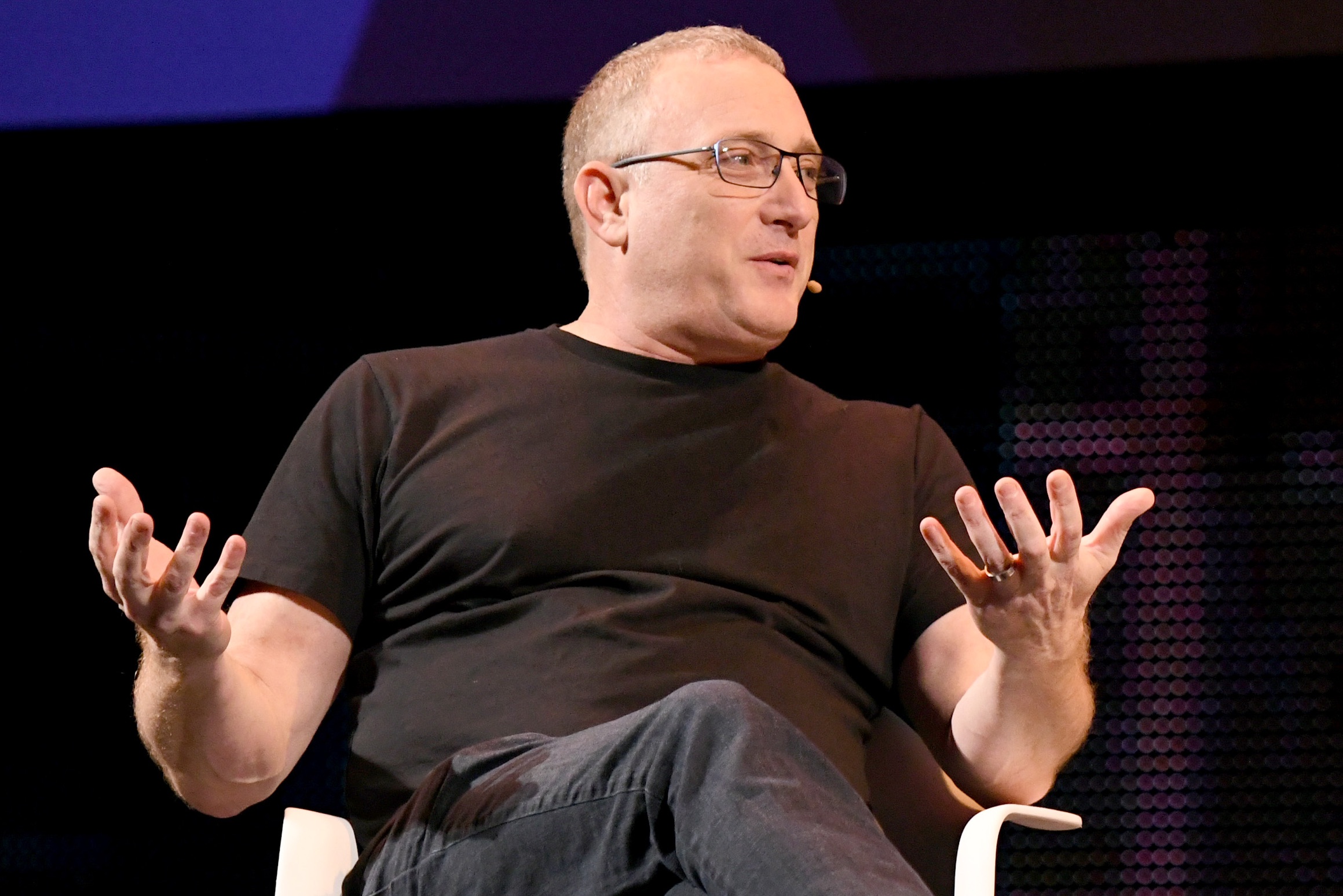 In 2012, Apple refused to use Google Maps as navigation app by default. The company introduced its own Apple Maps app, which at launch had a lot of errors. Tim cook even had to publicly apologize.

In his letter Tim cook admitted the Apple Maps failure and advised to use other apps, including Waze. Head Waze has called the day “a defining moment for the company”. Here’s how he explained it:

We were acquired in 2013, but 2012 was kind of a defining moment for the company. This day is still celebrated today in the company every year. It is called “the Day Tim cook” and this is the day when Apple released Apple Maps. The day before I gave an interview, which I do not remember, but really it doesn’t matter. The publication was the title “Partner of Apple said that Maps will be terrible.”

You can imagine the reaction of Apple — they definitely were not very happy, but that’s what I said. The next day came Apple Maps.

Then Tim cook released a letter of apology for Apple Maps, and it is suggested to use Microsoft, Google and Waze. This was our start in the United States, and from that moment everything started to gain momentum and eventually ended with the sale in 2013.

Google bought Waze for one billion dollars in 2013 to add social features to Google Maps. While Waze is developing as a standalone application.

Bardin also said that Waze initially focused on developing applications for the BlackBerry, but then the rate has changed on iOS. Waze CEO says that if they had gone the way of BlackBerry, the company could not be already.