YouTube-bloggers have compared the performance of OnePlus 6T McLaren Edition with the iPhone XS Max. Even 10 GB of RAM helped Android-based smartphone to overtake the flagship of Apple. 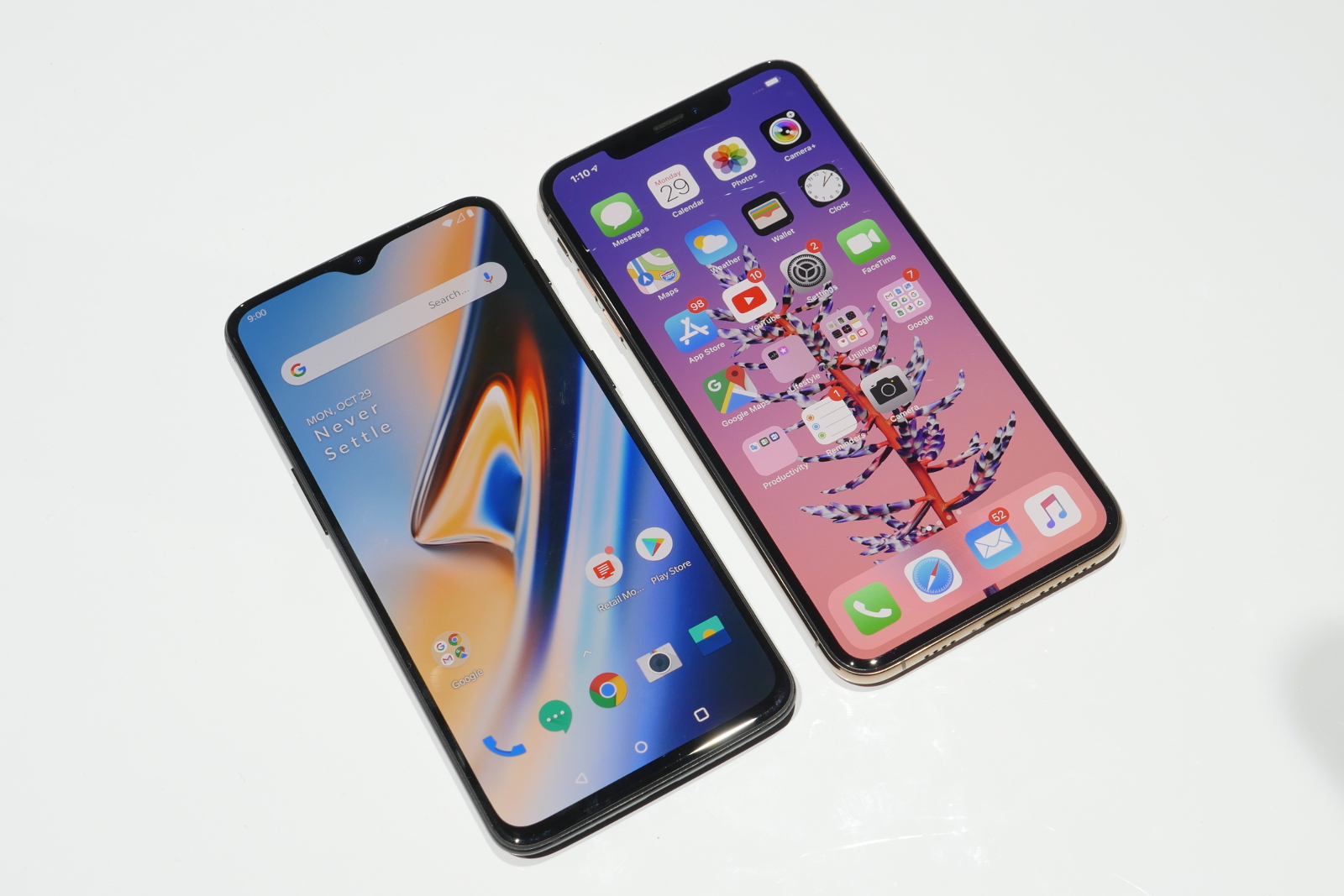 As you know, iPhone cope with many tasks better than other smartphones thanks to the perfect balance of specifications and software.

All iPhone models 2018, equipped with a 7-nm processor A12 Bionic, which provides 50% higher level of graphics than A11, and allows greatly enhance the overall performance of the device with less power consumption. In addition, the iPhone XS Max equipped with 4 GB of RAM, making it the most powerful smartphone of the company. 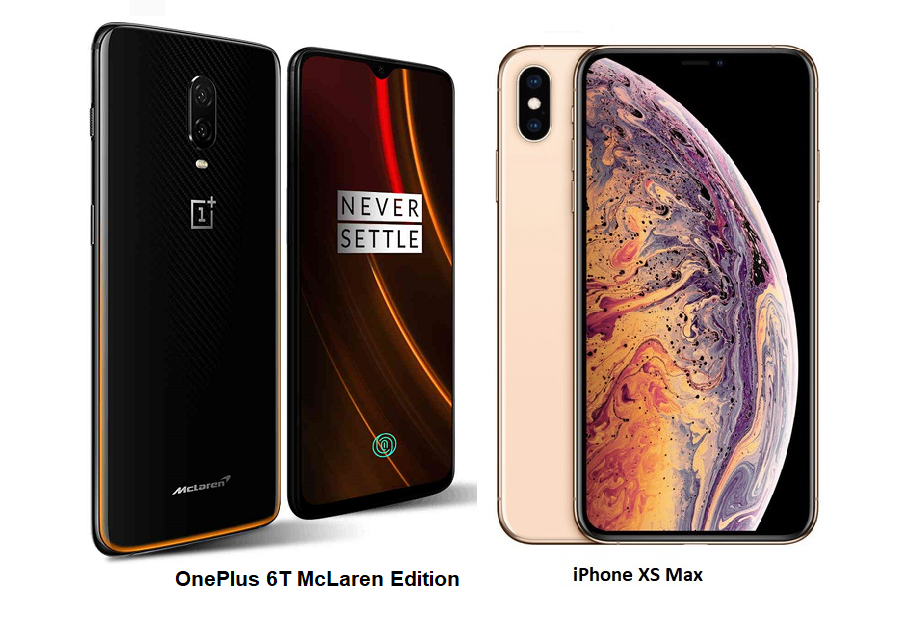 Blogger YouTube channel PhoneBuff decided to test the performance, comparing the iPhone with the OnePlus XS Max 6T McLaren Edition. Unlike conventional models OnePlus 6T version of the McLaren Edition is “dedicated to speed” and boasts a whopping 10 GB of RAM. For more accurate results, he used a robotic arm that opened the apps and games on both smartphones.

During the “cold start” iPhone XS Max was able to cope with applications running faster than OnePlus 6T McLaren Edition by 5 seconds. On the second lap when apps and games start again, the Android smartphone has managed to reduce the gap to 1 second.

As expected, in this test, the performance won iPhone XS Max, but OnePlus 6T Edition McLaren showed a very good result, especially considering that it costs two times cheaper than the flagship from Apple.