Former Microsoft employee accused Google in that it changed YouTube code so that the website worked fine only in Chrome. Because of this, Microsoft had to go on a Chromium Edge. 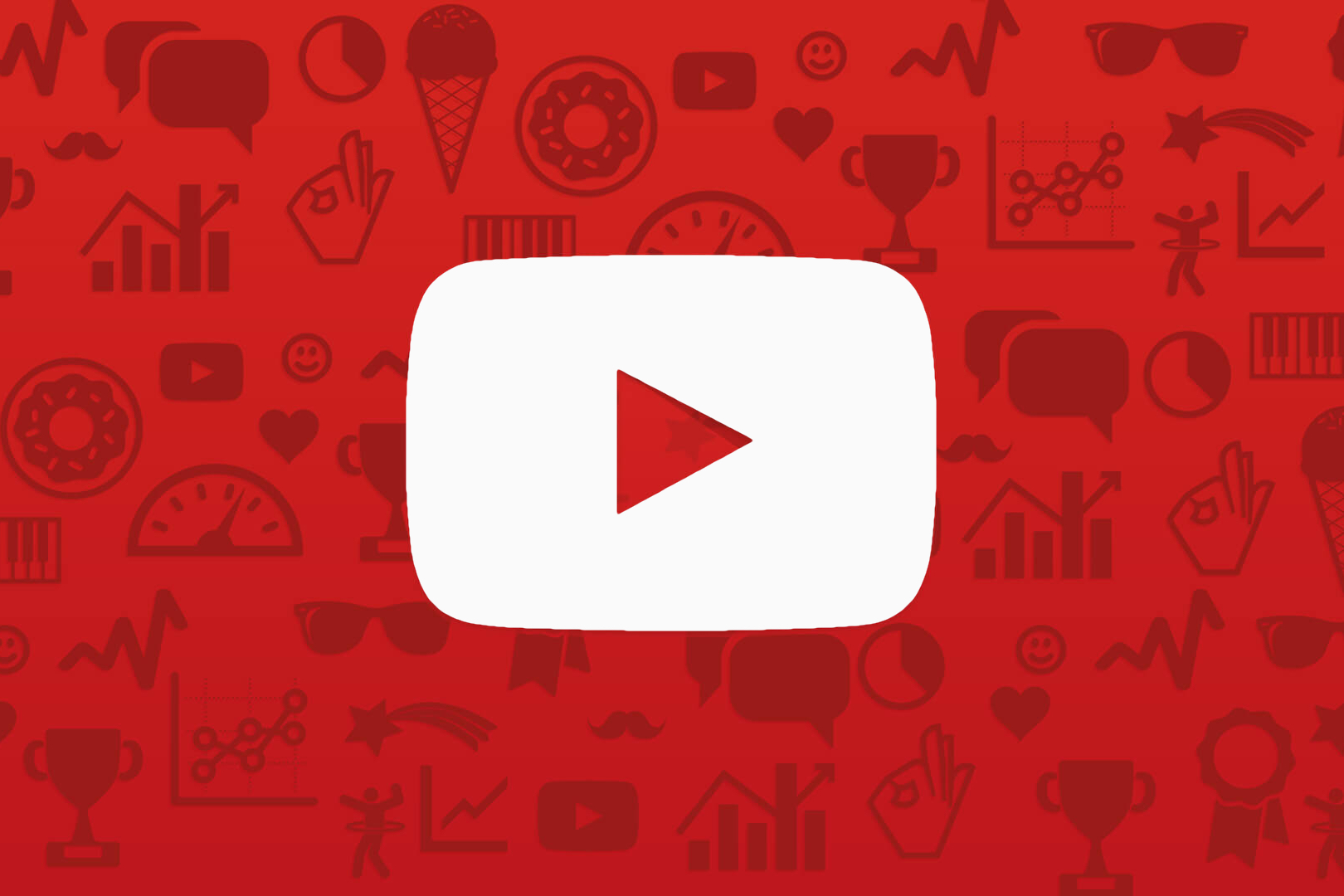 A former Intern for software development Microsoft Sosua Bakhit published a post on Hacker News in which he accused Google of violating other browsers. According to him, “one of the reasons we [Microsoft] decided to end EdgeHTML, was the fact that Google continued to make changes to their sites that violate other browsers”.

In particular we are talking about YouTube. According to Bakhit, Google added an empty <div> on YouTube, which prevented Edge use hardware acceleration (problem fixed in the October update to Windows 10).

“Before this, our quite modern accelerated video playback significantly superior to Chrome, but almost at the same time as they [Google] broke YouTube, they started advertising the advantage of Chrome over the Edge in terms of battery life when watching video,” said Bakhit.

Statement Bakhit surprisingly it’s not the first one who accuses Google of violating other browsers. In July, technical Manager Mozilla suggested that Google specifically worsened work YouTube in Firefox and Edge.

Former Microsoft employee added that they contacted the YouTube support about this problem but Google did not remove the element. In turn, Google claims that the empty <div> was just a mistake corrected as soon as it is announced.

“YouTube adds code designed to prevent optimization in other browsers, and quickly working to correct the errors when they are detected,” — said the representative of YouTube at the request of the Verge.

Microsoft did not comment on the claim by former employee. The company only said that eagerly wants to work with Google on updated Microsoft Edge.