The transformation of Russia into a digital country will become the main issue of the meeting of the government next week. This was reported by Deputy Minister Alexei Volin. 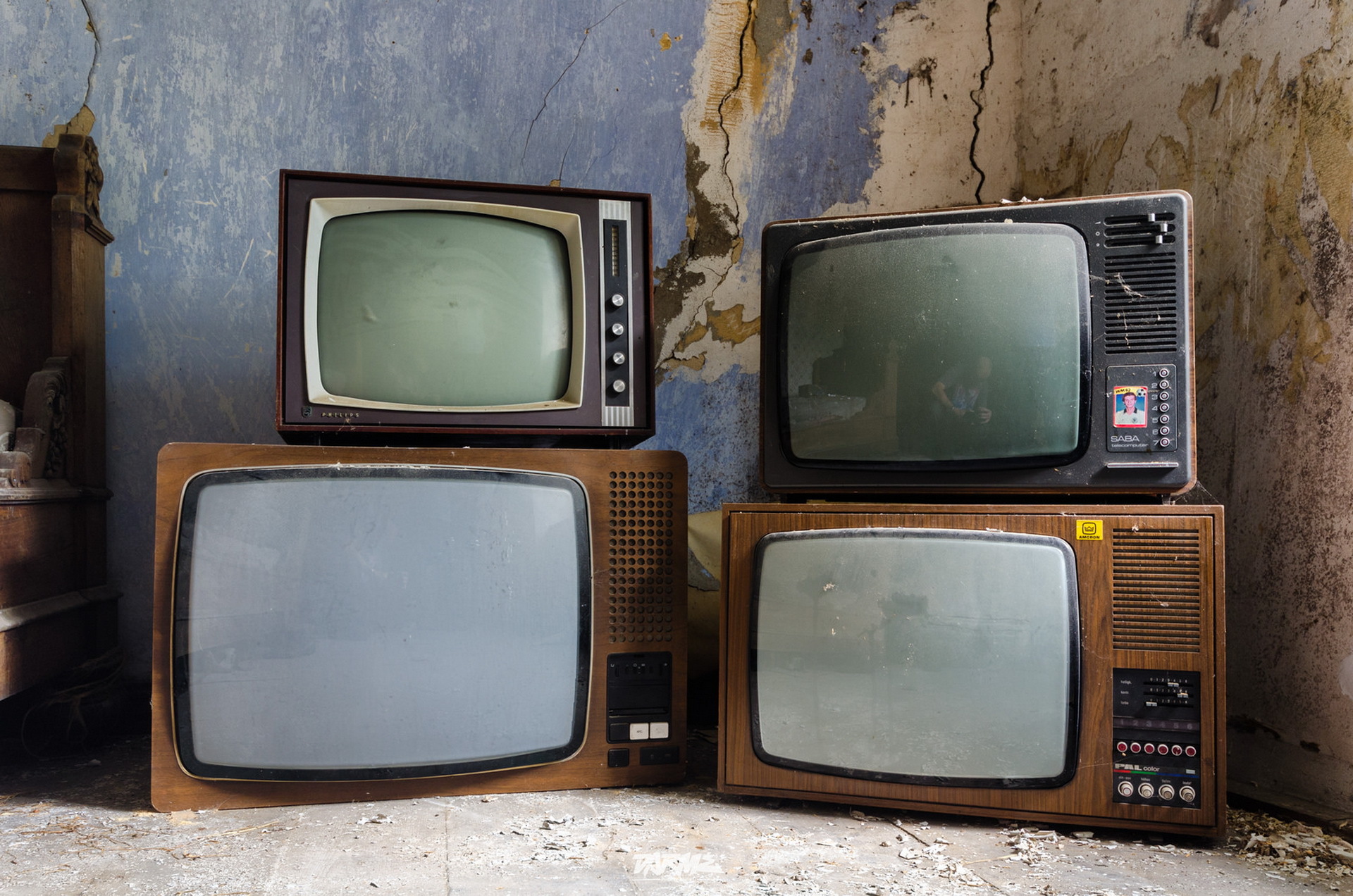 “Next week the government plans to consider issues related to digital broadcasting, which will identify the format, timing and methods of transition. We can assure people that there will be the selected solution as comfortable as possible for citizens,” — said Alexey Volin.

“This is our kind of Christmas gift for all inhabitants of Russia”.

Television system across the country will waive the analog networks, 15 January 2019 — these are the dates announced by the government, when they decided to bring the project to life. Now officials must decide how to most conveniently to implement the reform in life.