iFixit: Repairing the Mac mini is much easier than any other Apple computer

The specialists of iFixit appreciated maintainability Mac mini 2018. After dismantling the new model of Mac they gave him 6 points on a 10-point scale. This is much better than 3 points, in which experts assessed the MacBook Air 2018. 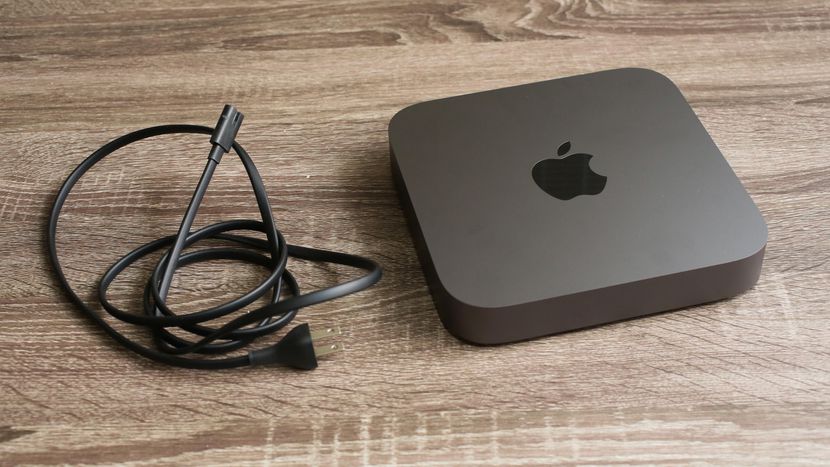 In the report on demolition noted that the Mac mini is pretty easy to disassemble, with a single screwdriver and direct the hands.

In the design of the Mac mini or its components does not use any kind of glue.

The cooler is pulled out without problems. To do this, simply disconnect the cable from the logic Board. 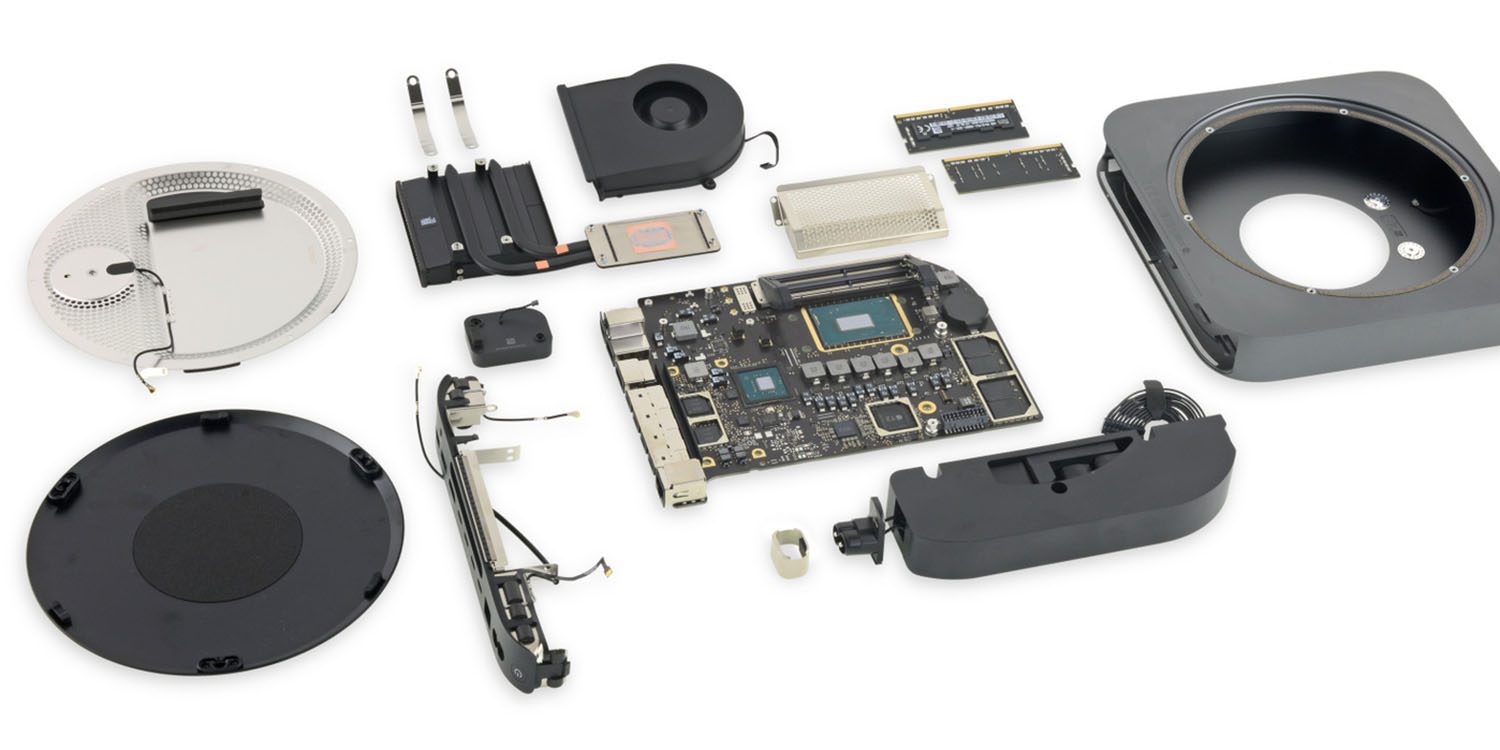 Experts praised Apple for using removable memory, allowing users to change them if necessary. But there’s bad news. For example, if the Wi-Fi adapter fails, it is no substitute, as it is built into the logic Board. CPU, SSD and ports soldered to the Board. Therefore, if any of the ports stops working, you have to change the whole logic Board.

Also, the portal iFixit has promised to release an official guide on replacing RAM in the Mac mini 2018 in the coming days.