7 reasons why iPad Pro will replace the MacBook

At the presentation of the iPad Pro, Tim cook compared the tablet with laptops and kept saying that he is better. But is it really? In a situation versed edition iPhone Hacks. 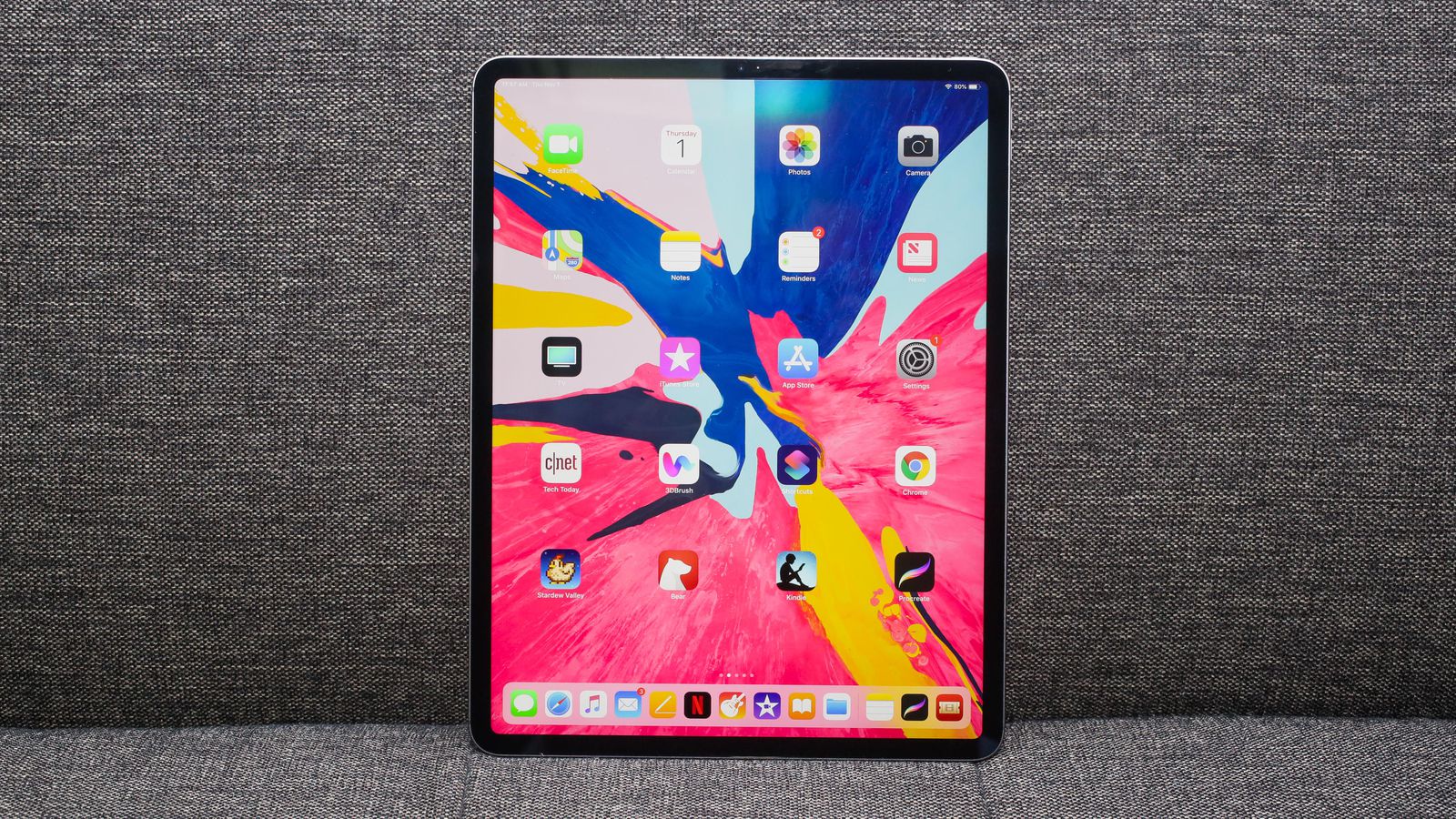 In many ways Tim cook is right. the iPad Pro can perform all the tasks that require regular user laptop. Tablet suited for web surfing, email and watching movies.

Apple is actively promoting the iPad Pro as a device for artists. In App Store there are professional applications Procreate and Affinity Designer drawing with Pencil Apple, and in 2019 will be released full Adobe Photoshop for the iPad.

Everything seems to be fine, but the real problems start when range of needs beyond “normal user”. Edition iPhone Hacks has selected seven reasons, which do not want to change the laptop on the iPad Pro.

Despite high rates of speed (for example, JavaScript for mobile Safari is processed faster than the MacBook), comparison of browser should be based primarily on the user experience.

According to the editor of iPhone Hacks Hemos Pataca, the biggest problem starts when Safari is opened in Split View. In this case, the tabs at the top disappear and the iPad displays a stretched version of Safari for iPhone.

Safari on iOS supports, very little extension, and simple things like copying links and adding bookmarks is 2-3 clicking, not single clicking as on macOS.

The inability to change default apps

This restriction is easy to ignore on the iPhone. But if you use the iPad throughout the whole day, it gets annoying. iOS does not allow you to assign a different default browser. The same applies to other programs.

iOS is sandboxing. Applications can run only in the “own little corner” and can’t easily communicate with each other. They do not have access to the file system of iOS and not work in the background.

App is limited functionality. Performing simple things such as downloading a PDF file and editing it, you will have to use 2-3 different applications, and many crutches.

macOS is a platform which is filled with small utilities. Want to see the four time zones in the menu bar — there are app. Want to save multiple items to clipboard — this also has the app.

Have macOS you have an infrastructure that helps to be more productive. On iOS will have to create it yourself, often in the face of problems.

There are application Commands for process automation. But it’s pretty limited and not automated in the truest sense, because the shortcut must be started by hand to make it work.

There is no open file system or external repository

Working with files on the iPad — challenging, to put it mildly. Even the new app “Files” are not so useful. If you’re used to organizing files in the Finder, you will have to switch to iCloud Drive or Dropbox to get the same experience.

the iPad Pro has a USB port to C, but it cannot be used for connecting external hard disks. You can’t just insert the flash drive into the iPad to copy files.

On the iPad screen Pro, you can simultaneously display only two apps. You can still add floating window to the side, and all. To work with Windows as on macOS will not work.

USB C — not clear why

USB type-C on the iPad Pro is fairly limited. Through it it is possible to output to an external monitor, but the developer must allow it. The external display duplicates the image from the iPad screen, and is not a separate work space.

USB-C also does not support printers, scanners and other devices.

Is it possible to live with it?

If you consider the iPad Pro, in terms of the hardware, we have no complaints. Iron iPad Pro is pretty fast, but iOS all the spoils.

If you’re used to the keyboard and the trackpad of the MacBook, the iPad Pro will not be easy. In addition, some functions which seem natural, is not available on the tablet.