Before the presentation of iOS 13 have six months. iOS 12 is largely similar to the iOS 11, because the main focus was on changes within the system. It is expected that significant changes will appear in iOS 13. 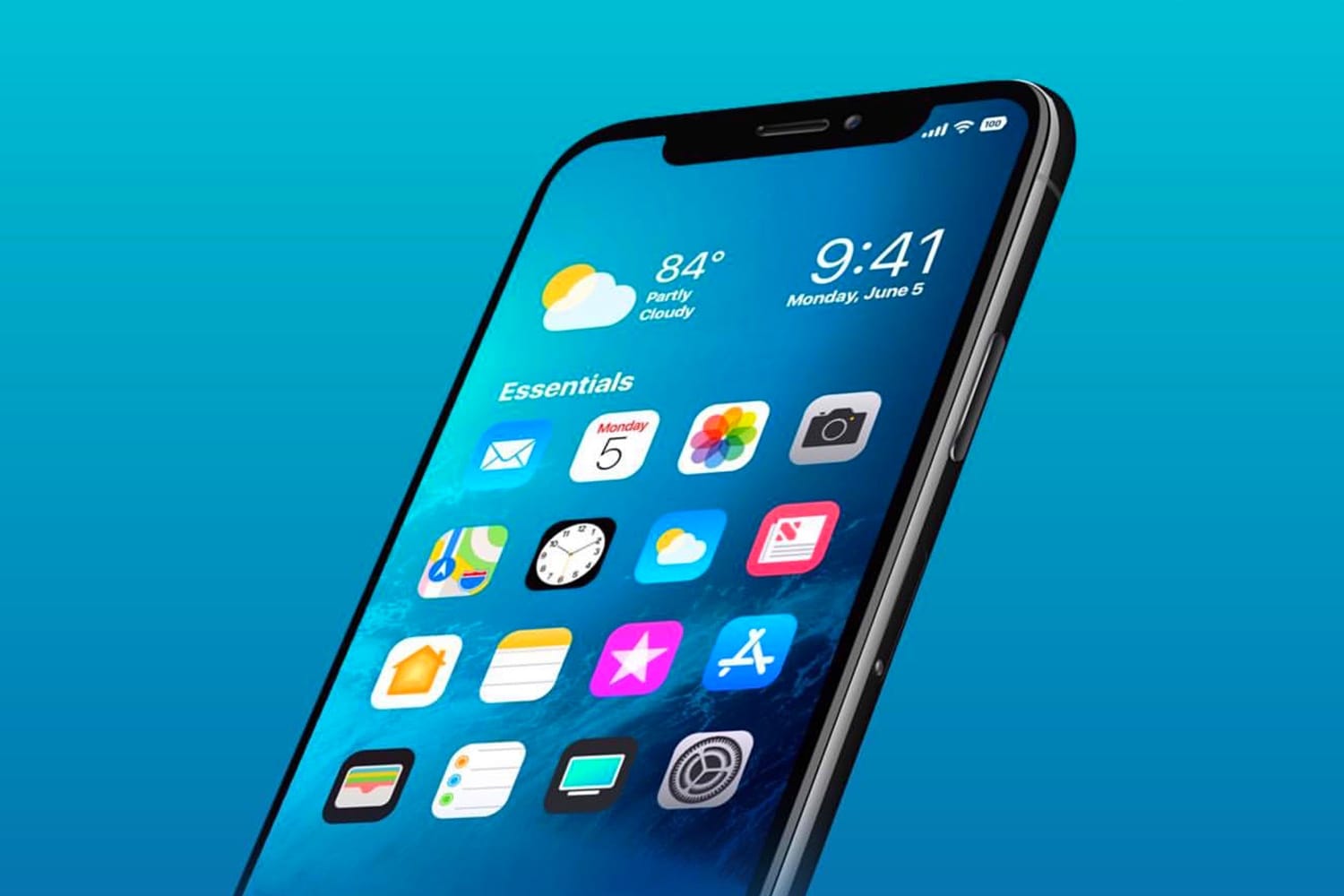 Information about what new features will appear in iOS 13, no. But there is a small wish list that we’d like to see this year. 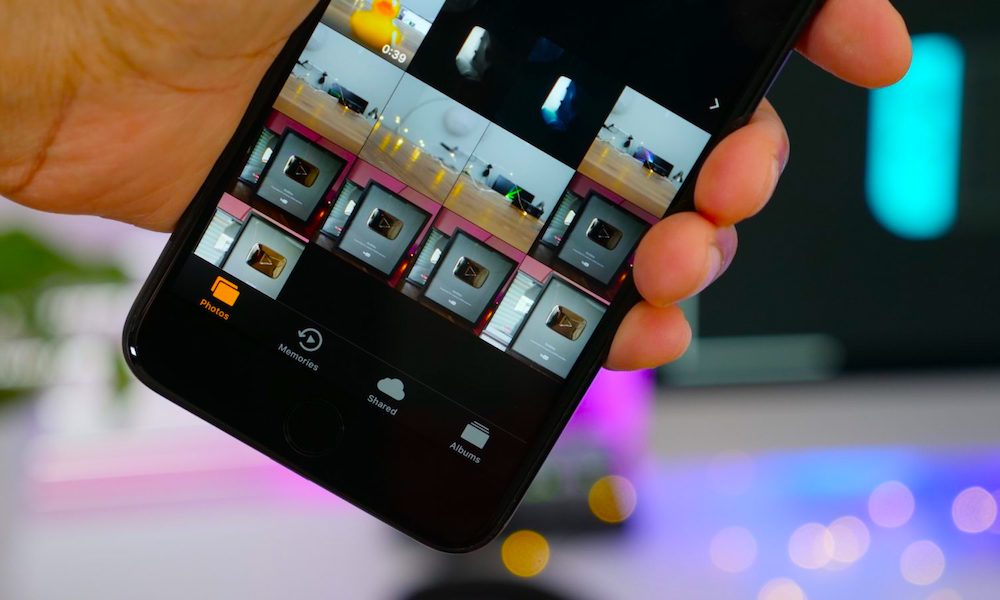 This function expect the first year. It is on some Android smartphones, and was in Windows Phone. Soon it will appear in the shell on Samsung smartphones.

Last year’s dark mode added in macOS Mojave. This change has greatly influenced the General perception of the system. It was more comfortable to use at night.

In iOS few years, there are hints of dark mode. So, some apps are made only in dark colors, a system notification is displayed on a dark background. However, the full dark mode in the system is still there. Let’s hope that it will appear this year. 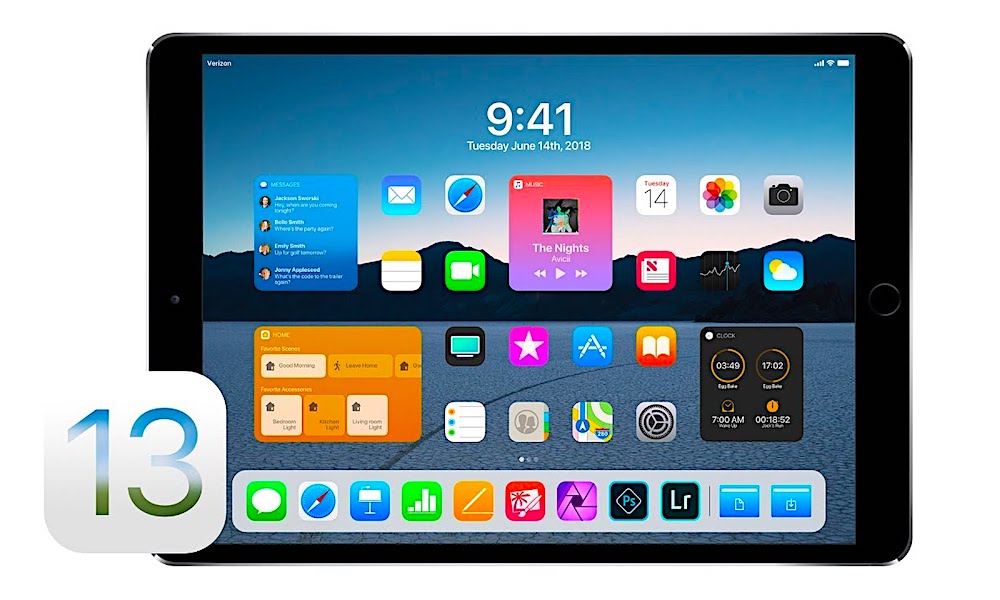 With the exception of the updated icons and icons, Apple has not changed the concept of home screen with 2013, when iOS 7 came out. But even then only changed the home screen layout, and overall concept remains the same.

But now the iPhone and iPad screens bigger, smarter, almost surrounded by the frame, and in 2018, Apple finally got rid of the Home button.

Considering all the above, it would be great to see how Apple will refresh the home screen of iOS. Most likely, the company will leave the same grid of icons, but it could provide more options for home screen. 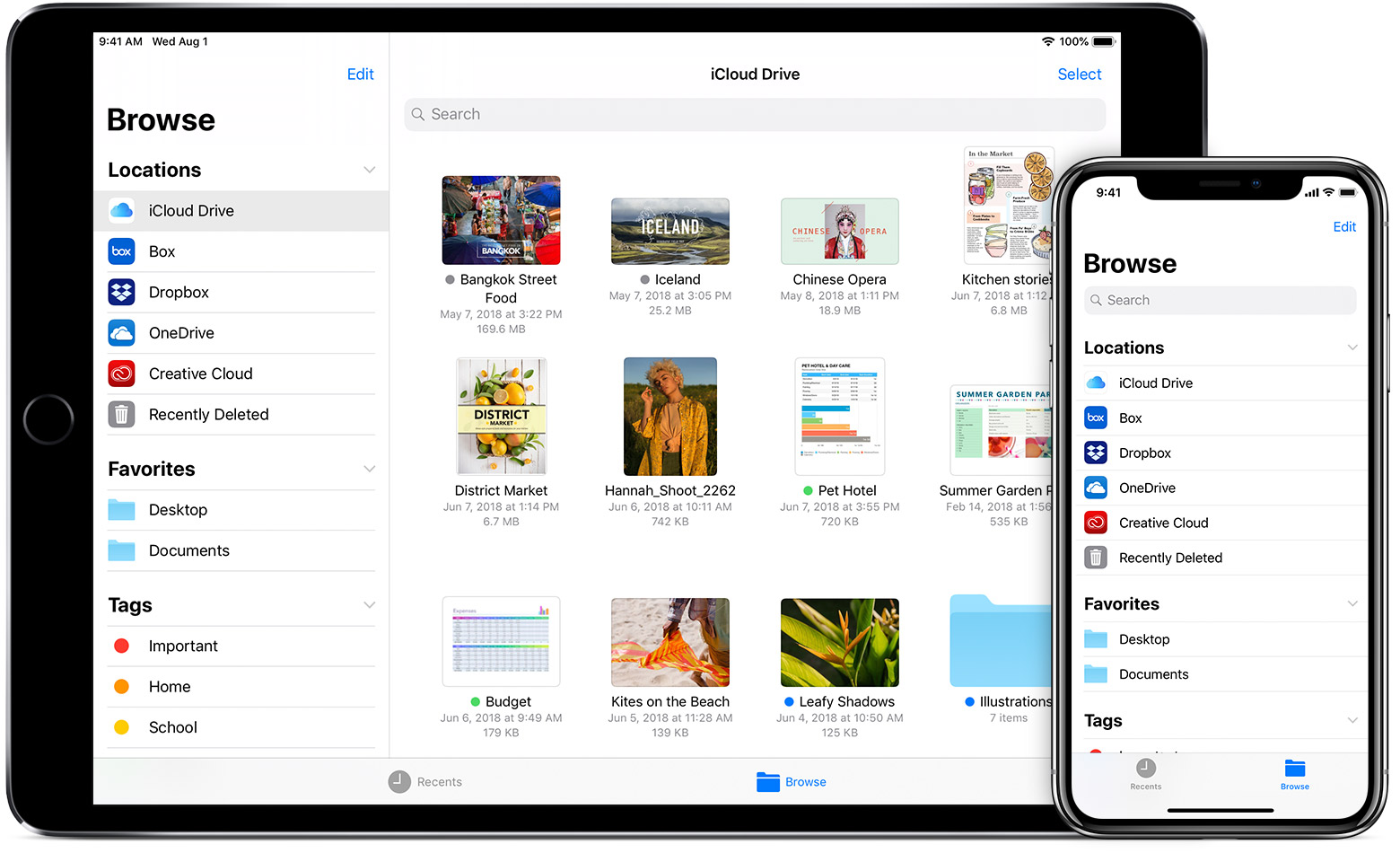 If Apple will make iOS 13 the emphasis on tablets, it is obliged to update the Files. The company has updated it two years ago, making it more similar to Finder.

For most users of this app enough, but the iPad Pro would like a more flexible work with files, and the ability to open the archives. 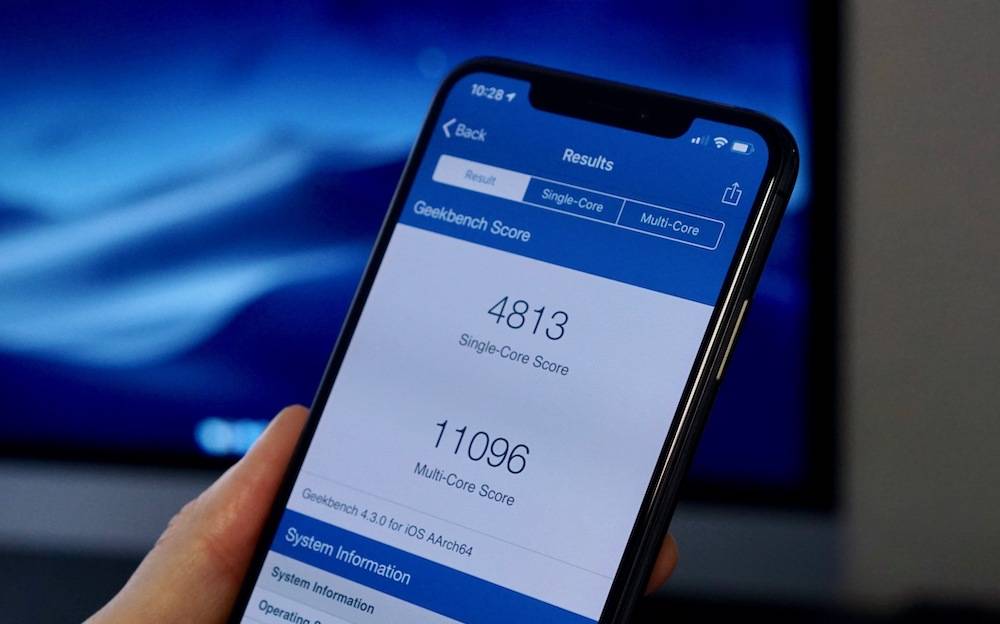 The main goal of Apple in iOS 12 was to improve speed. Engineers well optimized system for devices with 1 GB of RAM, but owners of newer devices with 2 and 3 GB of RAM did not notice any performance increase. If Apple made iOS 13 faster than iOS 12 on powerful smartphones that would be great. 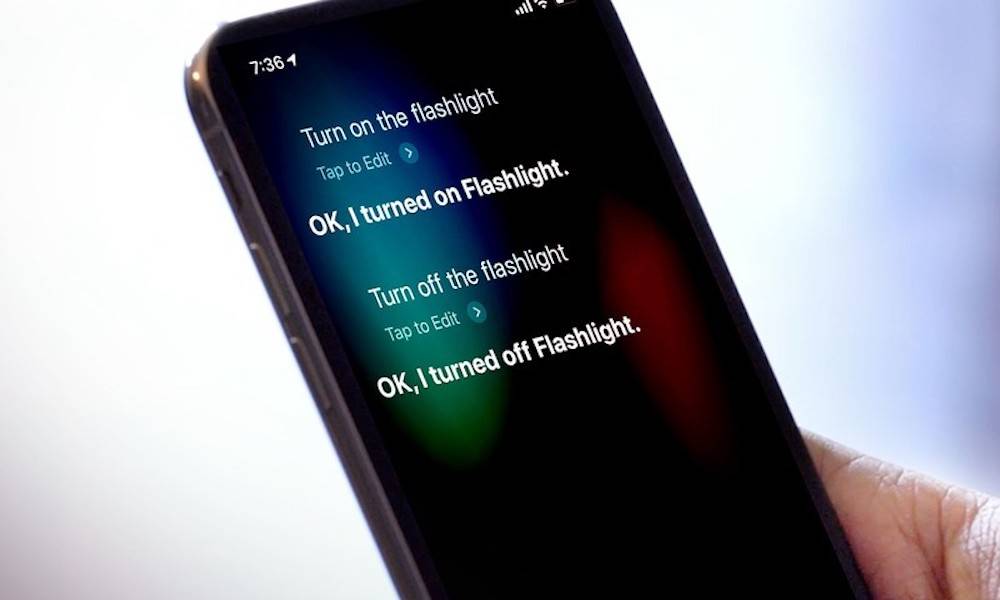 Every year Apple announces major updates to Siri, but these changes often go unnoticed. The only exceptions are “Fast command” in iOS 12.

Assistant Google and Amazon’s Alexa is much better oriented in the Internet and is able to provide more useful information. Perhaps the former head of the artificial intelligence of Google, which is now in charge of Siri, make assistant more useful.