Roskomnadzor has threatened to block the App Store, if Apple will not remove Telegram

Roskomnadzor sent Apple another requirement about removing the Telegram from the Russian App Store. This time, the Agency threatens to disrupt the services of the company. 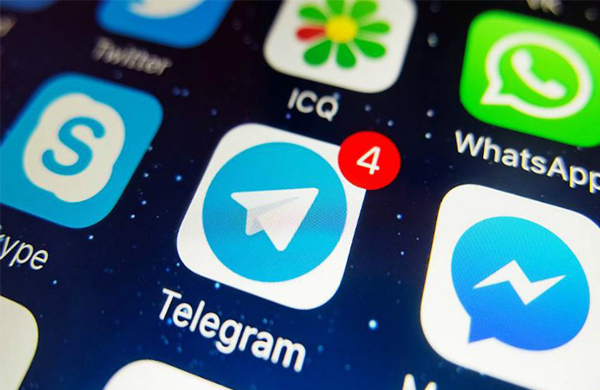 On the official website of Roskomnadzor, there was a record which says that the regulator has sent Apple a letter demanding to stop the sending of the service notification for Russian user. Telegram uses a similar alert to bypass the lock. The Department is also required to remove messenger from the App Store.

“In order to avoid the possible actions of Roskomnadzor in the disruption of the functioning of the above services, Apple Inc. we ask you to promptly inform us of further actions aimed at resolving these problematic issues,” — said in the letter.

Telegram is blocked in Russia since mid-April. The next day, after blocking Roskomnadzor demanded to remove Telegram from the App Store and Google Play, but both companies ignored the demand of the Department. Despite all attempts to block the messenger, he continues to work in Russia.