Every two years before the release of the new iPhone appears a lot of rumors about its design. Most of these rumors cause only negative emotions, but when on stage, Apple representatives tell about the new smartphone, the anger gives way to mercy. 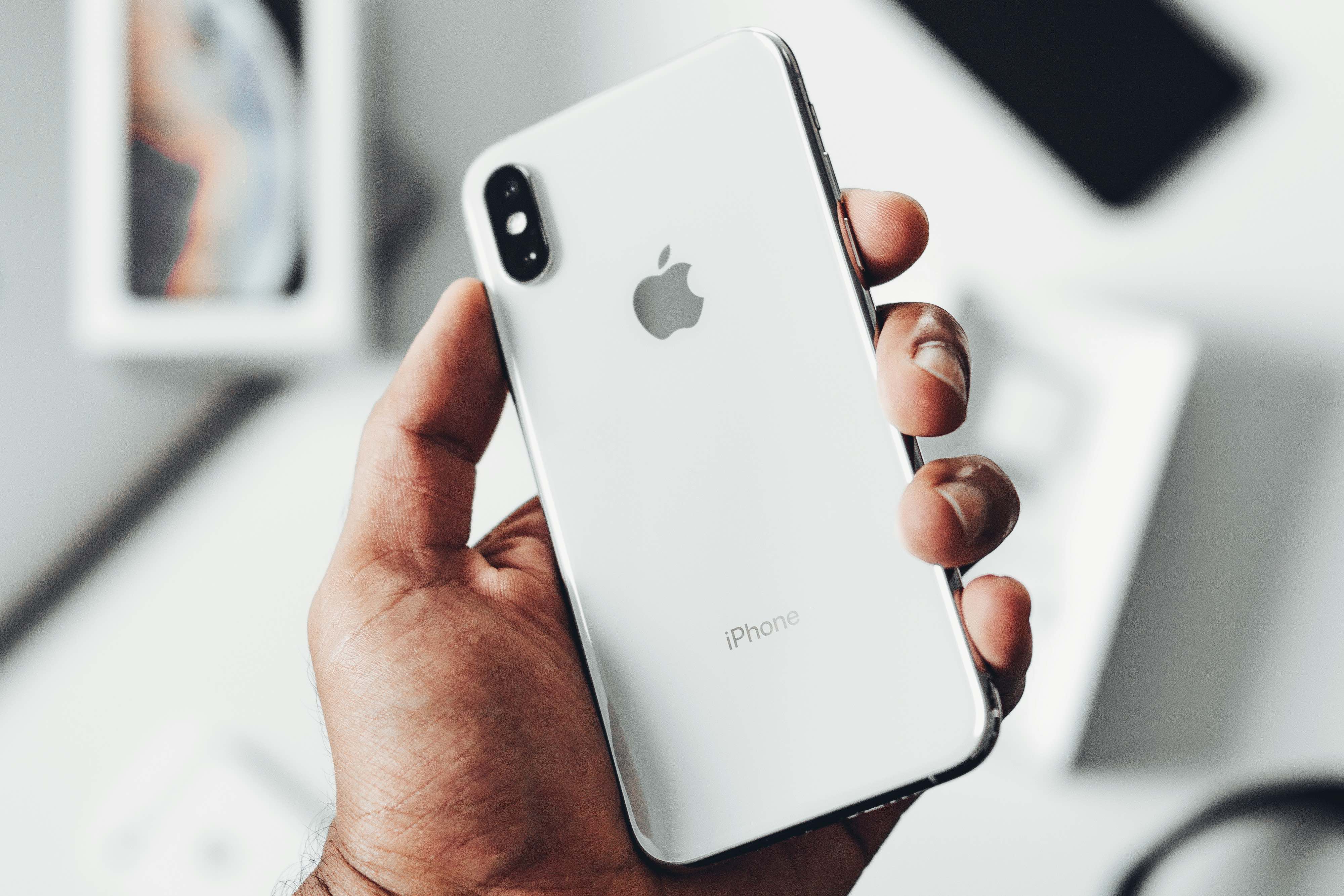 Apple changes the iPhone design every two years. And every two years, there are photographs, models, concepts, rumors and plans for a new smartphone. As a rule, people react negatively. For example not far to seek. Suffice it to recall the rumors about the iPhone X. When he first became known that the smartphone will be a vertical camera and a cutout above the screen, our readers simply didn’t believe that Apple can do. But when the smartphone began selling in Russia, near the flagship store re:Store, the place began to take a day before the start of sales. It was the same with iPhone 6, iPhone 5 and even with headphones Apple EarPods.

A negative reaction is very easy to explain. Before the presentation of the smartphone to the network get photos of poor quality. Often they don’t show all the details, which play an important role and complement your device. Another problem is that the images of the prototypes. Apple is testing a lot of options of each new iPhone. Sometimes secret pictures appear in the public domain. 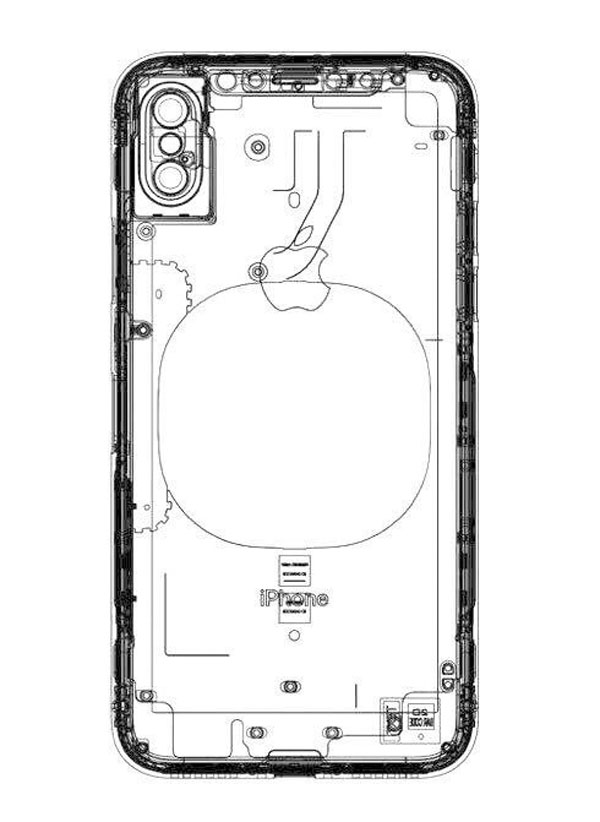 One of the first drawings iPhone X

There’s also a psychological factor. People often reject something new and unfamiliar, so once hideous design of the iPhone 5 after a few years it becomes almost a reference. EarPods, which in 2012, many feared, have now become an integral attribute of life.

But the end result is not always correct negative emotions. So it was with the iPhone 6. The first pictures of this phone has caused confusion. In 2014, the strips on the back side scolded, perhaps, everything. 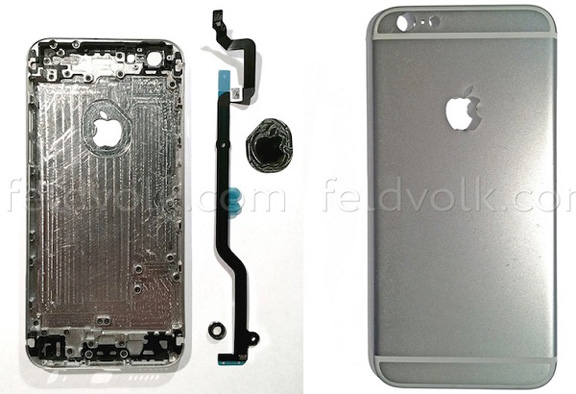 When Apple introduced the iPhone 6 and iPhone 6 Plus, some people changed their minds, but many continue to criticize the position of the antennas to this day. Being the owner of the iPhone 6s Plus, I remember how I strained strips, but after a few days of owning a smartphone, I stopped paying attention to them.

The situation with the leaks gradually improving. In recent years there are more good conceptmineral such as Benjamin Gaskin who publish their work in high quality and try to make them more realistic. But people are still critical to future changes.

One of the last works Heskin concept iPhone with a triple camera. On the basis of leaking insider @OnLeaks, he created iPhone’s XI, which was not liked by the majority of our readers. 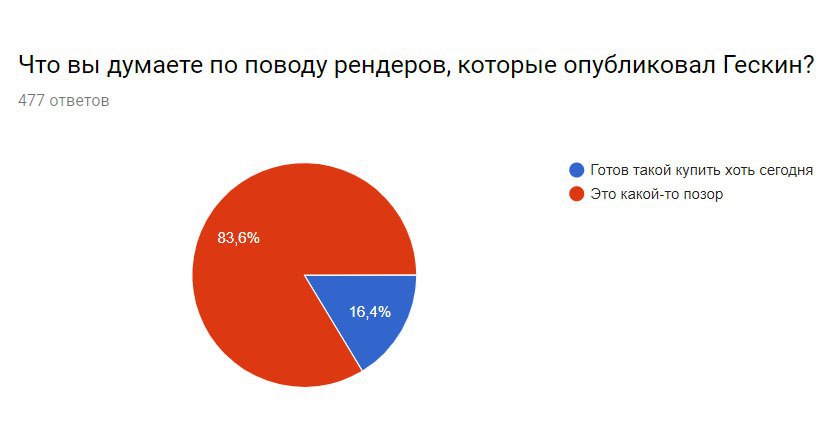 Always keep in mind that photographs, drawings and layouts give only a General idea about the design of the device, but never show all its details. And this is very important. Because the neck is not so terrible, if it’s beautifully decorated, and smartphone bold colors, expensive materials and thin frame.