One Reddit user talked about how, as asked in the Apple Store with a request to fix a bent iPad Pro. The company recognized its accidental damage, which has been received through the fault of the owner. 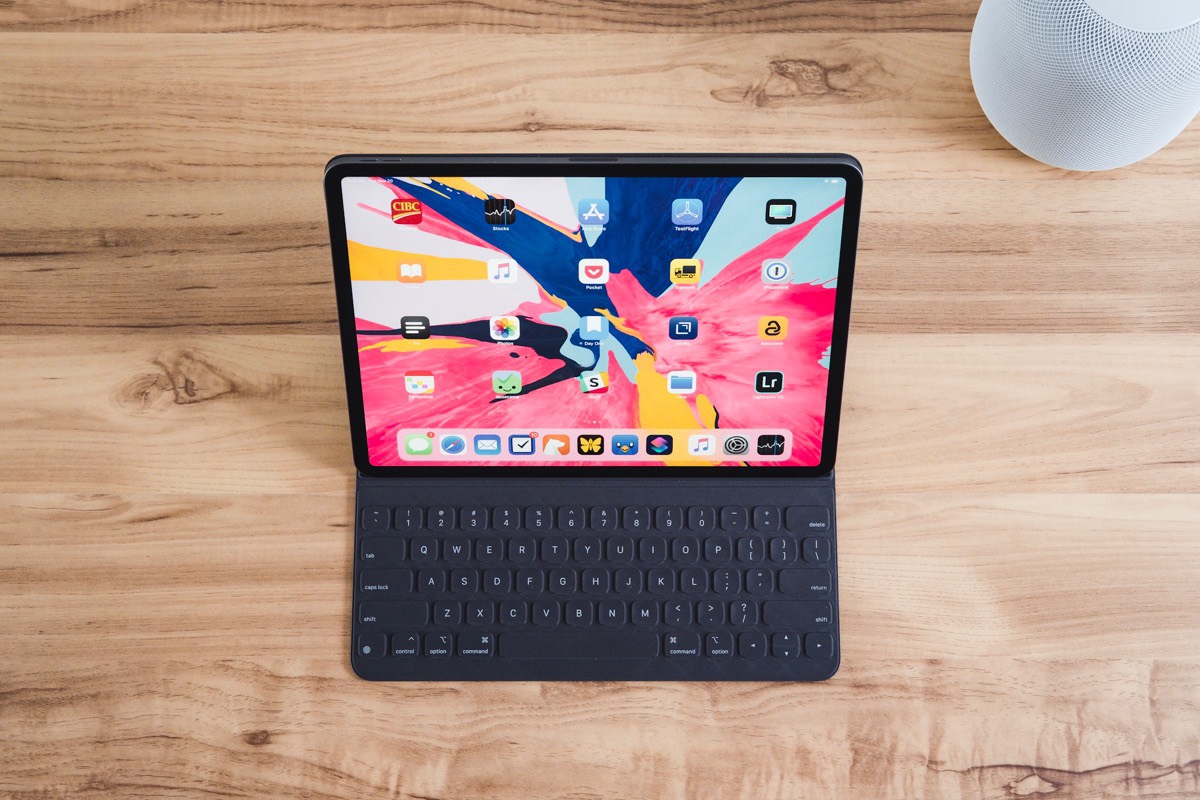 The story happened in the UK. the iPad Pro was bought to the moment, as Apple has temporarily increased the maturity of goods. The future owner of the tablet was it only a month because it was a gift. He immediately noticed the curved case, because not even imagined that was possible.

I opened the iPad and started to use it, and like any normal person I’m not rushed immediately to check failure. Let’s be realistic, who verifies the presence of curves on products of a company like Apple (and any other company, for that matter)?

After the marriage was seen, a disgruntled owner took tablet into a Apple Store and was told that the curved case is accidental damage which is sustained by no fault of Apple. One of the Genius Bar employees commented that they had received the command to consider all such cases as accidental damage.

Despite the fact that the owner of the tablet has AppleCare+, he wants to changed the device under the limited warranty.

I have AppleCare+ but I don’t want to use the warranty for a manufacturing defect. I’m trying to contact Apple support to see if they can replace it under the limited warranty.

It should be noted that this is an isolated case, which is known. Complaints about the curved case from other owners of iPad Pro started to arrive at the end of last year. Apple does not consider it a marriage. The company even released a separate page on the support site to explain its position.