Apple Music has a new exclusive video from the series “Behind the scenes”. It tells of the creation of the biographical film “Bohemian Rhapsody” on the British rock band Queen. 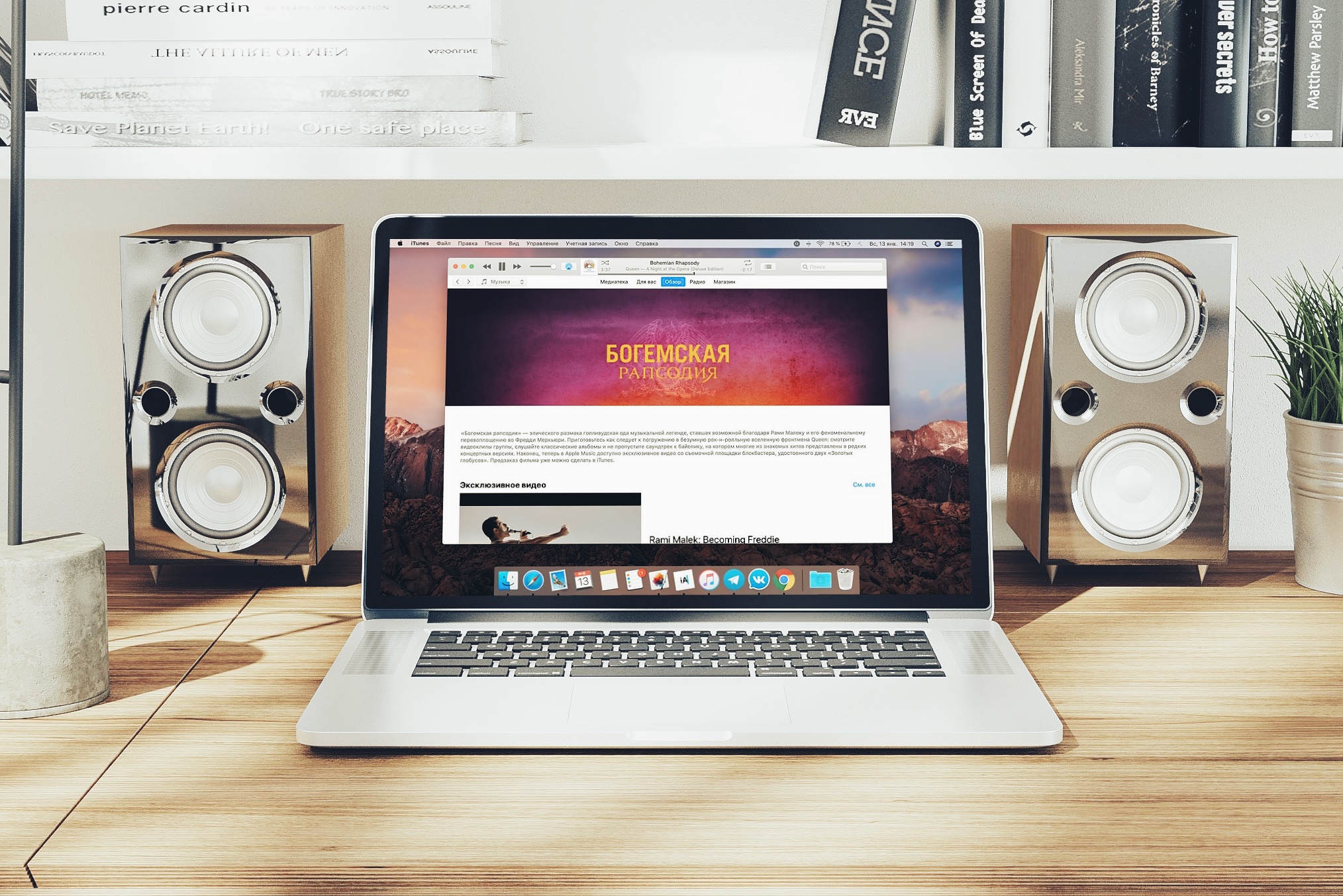 In a 16-minute video describes how an actor Rami Malek was turned into a Queen vocalist Freddie mercury. Simultaneously, Apple has opened pre-order the movie on iTunes.

“Bohemian rhapsodies” dedicated a separate page in the Apple Music, which in addition to the video presented in the iconic Queen’s albums, playlist with soundtracks from the film, live recordings, music videos, and playlists.

In recent years, Apple have published several Music videos and documentaries dedicated to music. Apple has collaborated with many artists, including Bebe Rexha, Kesha, Major Lazer, P!nk and Skepta.