In idle mode, the Android device sends the data to ten times more often than the iPhone, writes MacRumors. To such conclusion the Professor of computer science Vanderbilt University Douglas Schmidt. 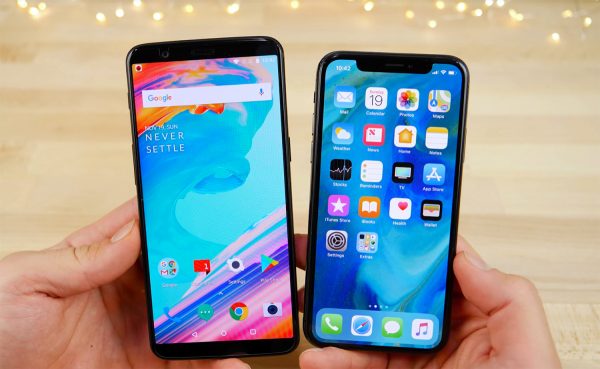 In an article titled “Google data Collection,” Schmidt shares the results of a study on how Google and Apple collect information from their devices.

In the course of the study, Schmidt found that a normal Android smartphone in standby mode, running the Chrome browser gave location information 340 times in 24 hours. A similar experiment with the iPhone and Safari showed that Google gets very little data, if the user is not interacting with the device.

Study Schmidt also revealed that Google is able to associate anonymous data with personal information about their users. For example, on Android devices there is an anonymous advertising identifiers that collect information about actions in applications and visited sites. These identifiers can be linked to Google, when the smartphone sends the data to the servers.