According to code iOS 12, Apple still working on iPhone SE 2

In the code of the operating system found the mention of an unknown iPhone features of the iPhone 7. 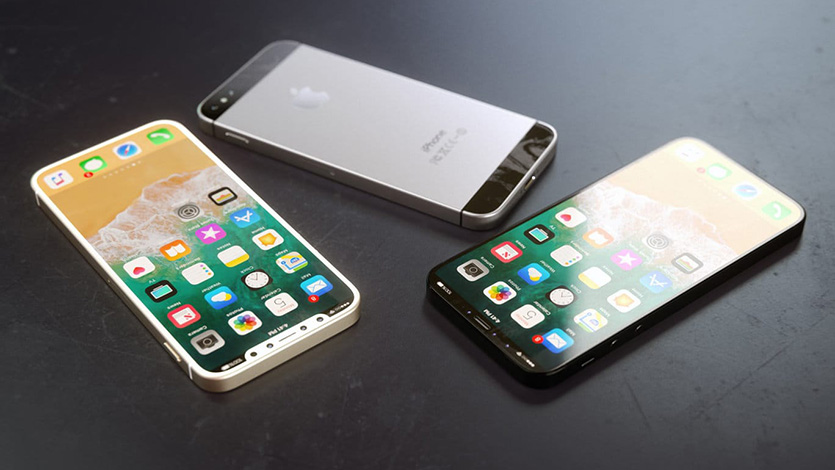 The price of the iPhone has increased significantly in the past year. Apple has released several premium smartphones and forgot about a budget device. The fall is expected to release a more affordable model with a screen diagonal of 6.1 inches. But that’s not all. One of the developers found in the code of the iPhone system which its characteristics are strongly reminiscent of the iPhone 7.

The code name for an unreleased budget smartphone T500. It has a a10 processor and 2 GB of RAM and a screen resolution of 1334 by 750 pixels. Apparently, this iPhone will not inherit the design of the flagship and will be visually similar to the previous generation.

The developer who discovered the new product, believes that this device will replace the iPhone 6s and iPhone 7, becoming a kind of modern analogue iPhone SE.

Next Apple presentation will be held in September. At the same time, the company will present the iPhone X 2018 X iPhone Plus and iPhone 9. In addition to the new smartphones in early autumn will show a new model of the Apple Watch and the iPad Pro with edge-to-edge display.