The future flagship Samsung Galaxy S10 again showed up on the photos. This time the design of the smartphone was shown on the website of the British manufacturer of covers Olixar. 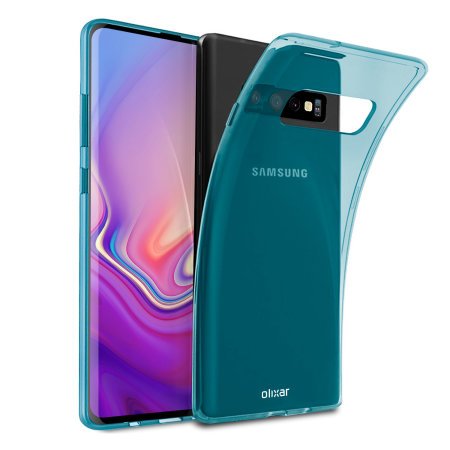 Olixar – case manufacturer, headquartered in Birmingham, has released images of the future case for Samsung Galaxy S10. Images accessory was posted on the website of the British online store Mobilefun. The cost of covers ranges from 5,49 to 21.49 pounds. They are now available for pre-order.

In addition to the cover, the photographs depict the design, and the flagship of Samsung. Judging by the images, the Galaxy S10 will get triple the camera and also the display with a thin framework. In addition, also confirmed the information that the device will be released in three different versions, which will vary by screen size, aspect front facing cameras and, therefore, cost. So, most of the budget, according to insiders, will be a 5.8-inch Lite and premium, as expected, the S10 will be a Plus (it, unlike the other two models will get dual selfie camera). At the bottom of the device, you can also notice an additional connector, which supposedly is a 3.5 mm headphone port. 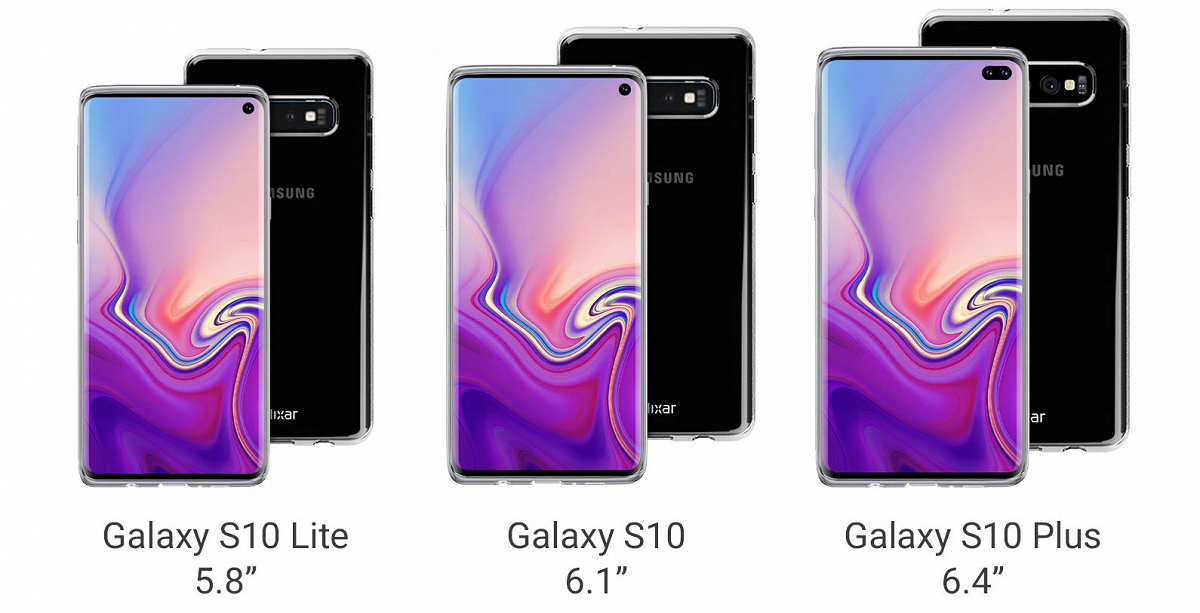 The release of the Samsung Galaxy S10 will be out in February of 2019 within the International mobile Congress in Barcelona.