Cellular network 10G is not far off: Apple is worth considering

Despite the fact that not all devices support 5G cellular network, some organizations are already preparing for the launch of 10G networks. For example, the national cable and television Association of the United States began a marketing campaign dedicated to the creation and development of the network 10G. 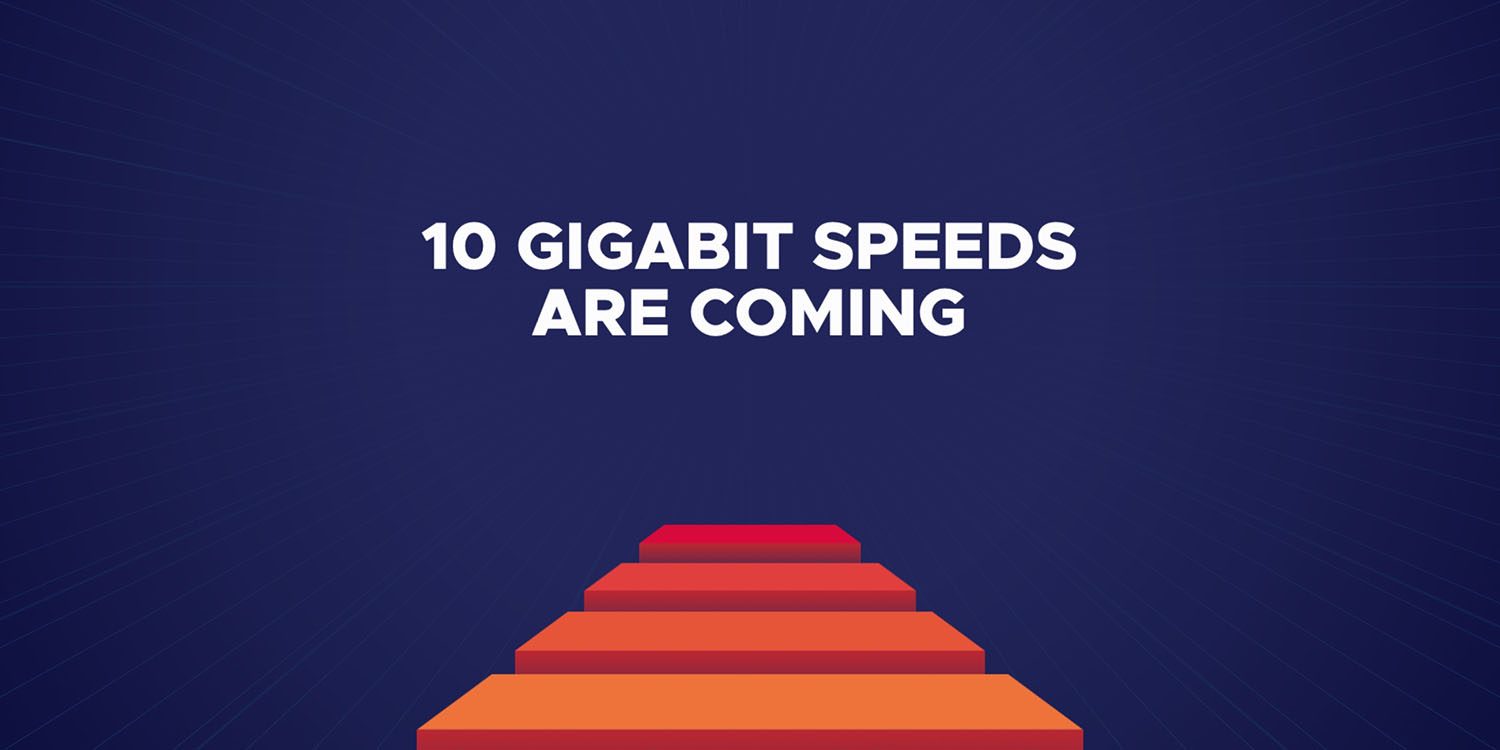 It seems the national cable and television Association, the United States decided to go ahead. According to the statement of its representatives, the Association has begun development of a cellular network format 10G. On the date of its introduction into use has not yet been reported.

“The new network will increase the communication speed of one Gigabyte per second, to which we are accustomed today, to ten. It will first be available to residents of the United States, in the future, we hope to spread it around the world. In the development we are going to help Intel,” said the National cable and television Association of the United States.

Some journalists, for example, from 9to5Mac, treated these promises with misunderstanding, as the current speed of the mobile Internet, and so fully meets the demands and needs of the users.

It is interesting to note that this statement of the National Association is far ahead of its time, especially considering that even promising 5G network available only in some countries in the world and has a limited number of users. As for Apple, it does not hurry to introduce support 5G connection in the iPhone, at least until at least 2020.