Chapter LeEco: Apple is a great company, but stuck in the past, we’ll beat it

Apple, one of the creators of the smartphone market, there is an old belief. This was stated by the head of LeEco (previously LeTV) Jia Watin. The plans of the Chinese company is to exceed the market the iPhone maker. 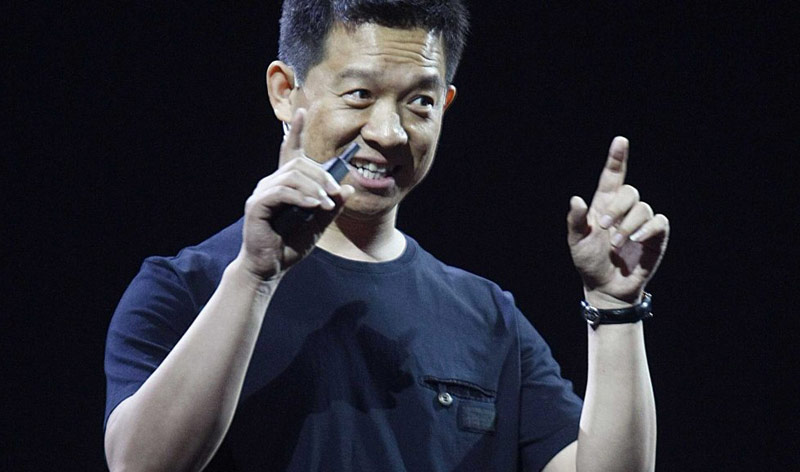 “Apple is a great company, they are one of the creators of the smartphone market. But we believe that it refers to the past century, and now comes a new era, changing technological environment. This is the era of ecotelephone when you need not pay for the device, but only for the content”, – quotes the words of Rusbase Latina.

According to a top Manager, an American Corporation have the same business model for more than 30 years, however, the Internet era brings changes. “We’re not going to focus on their closed model, we embrace openness,” he said. 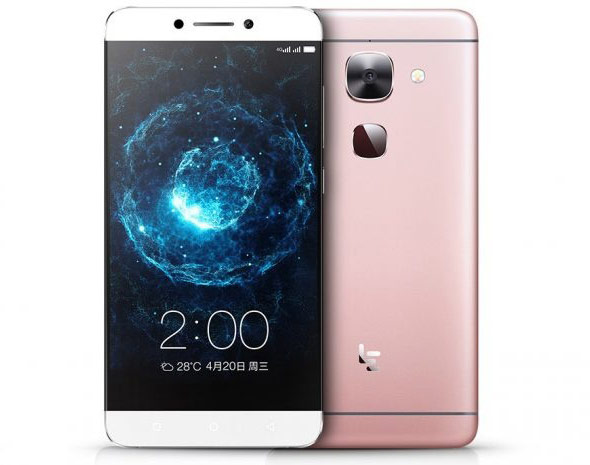 “Today, Apple maintains its position in the market and no one can knock them back. But with the help of Coolpad and our new products we’ll beat Apple,” said Jia Watin. The Director General noted that LeEco will be one of the four largest Chinese manufacturers of smartphones and will produce more.

Entrepreneur LeEco founded in 2004. Journalists called it the “Chinese Netflix”. Initially, it dealt only with the production and distribution of video content, but has gradually grown in other directions. First, they began to develop their own software, and then the gadgets.

In Russia learned about LeEco recently. The Internet started talking about it after the April presentation, “killer” Tesla Model S — electric car LeSee. The developers have stated that their product is technically superior to Tesla, including at speed. Chinese serial production of the supercar will begin in 2018. 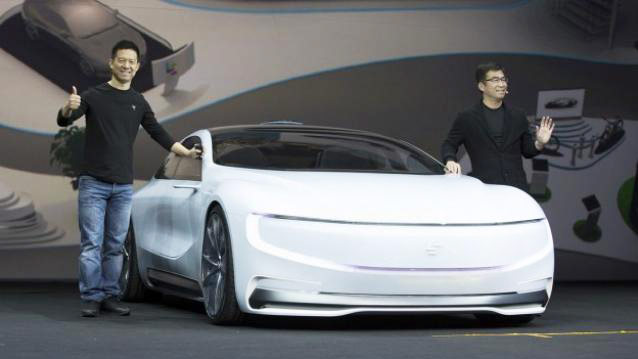 Simultaneously with the LeSee, the Chinese company presented its developments: three smartphones, two smart TVs and even virtual reality helmet. LeEco consistently embedded hardware, in order to promote and sell your content.