What else will Apple get the iPhone 7? 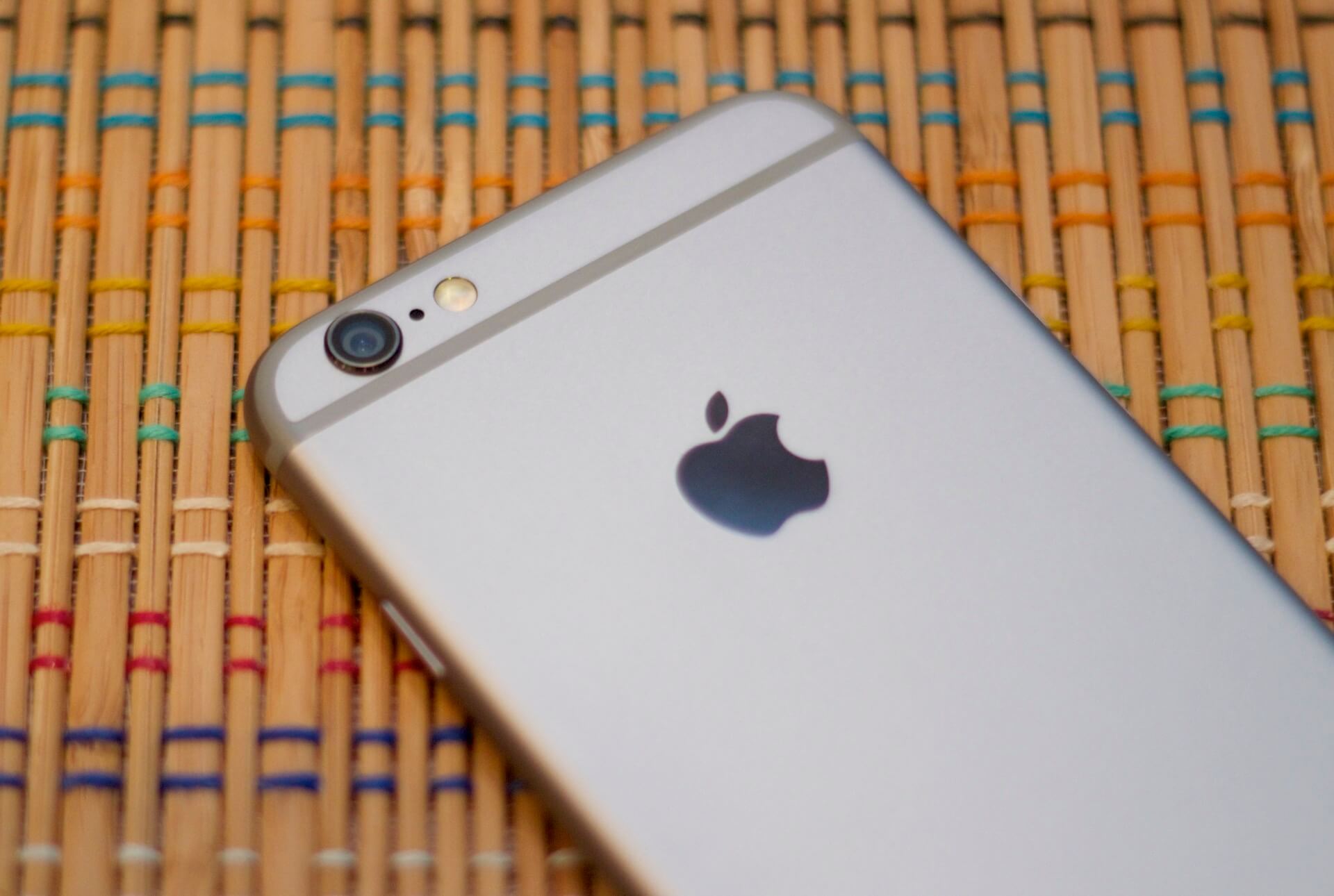 Colleagues from MacRumors, citing anonymous sources, reported that the iPhone 7 may adopt the design flaws of previous models. To be precise, the camera will cease to bulge, due to its compact camera module, and the corps lost a plastic strip that provides good wireless performance.

As will be resolved the question of admission was not reported. In the iPhone 4 and iPhone 5 uses glass, which prevents the passage of radio waves. There is no doubt that the iPhone 7 will return us to that decision.

Will abandon all that we don’t like? Has long been rumored that Apple ceased to like Jack, and maybe he will leave together with the protrusion of the camera and plastic bands on the body. What will be added? According to rumors, may be added to support the technology of Li-Fi, and a model with a storage capacity of 256 gigabytes.

All this speculation, you should check that we can still a very long time. iPhone 7 will appear not earlier than autumn, but until then we still have a lot of new products, including the iPhone 5se, which must show on March 15.